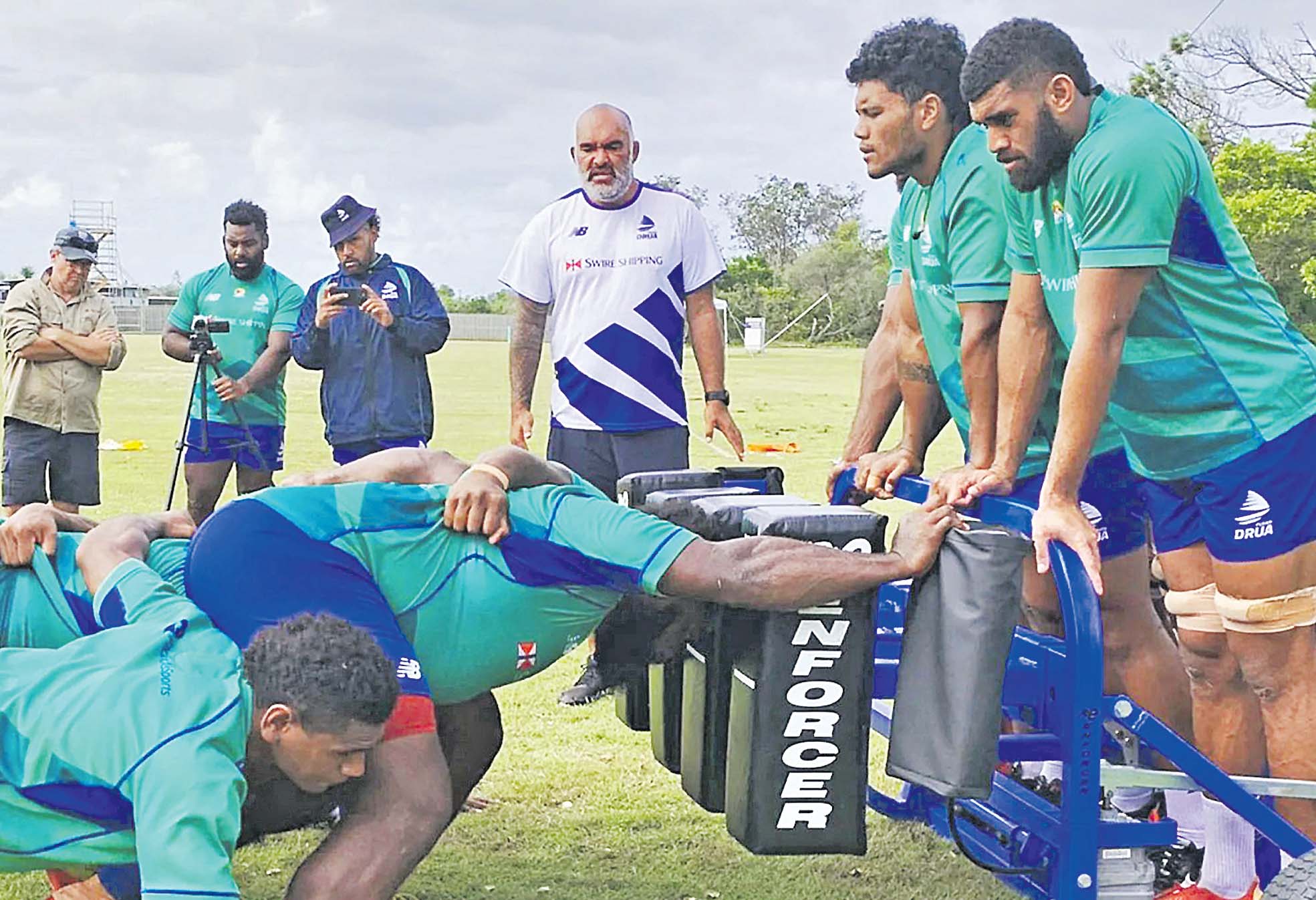 Former Wallaby and Western Force team manager Matt Hodgson believes the Super Rugby competition is heading for an exciting future with the inclusion of Fijian Drua.

Hodgson said the world will watch with excitement at the style of rugby the Fijian pack perform when they take on the Force in their first Test match this weekend.

“It’s an exciting time in Super Rugby and playing against Fijian Drua ahead of their inaugural campaign is a great opportunity for our group,” Hodgson told the Perth-based West Australian newspaper.

The Force will play two pre-season trials, first against Drua, followed by Queensland Reds before the start of Super Rugby Pacific.

The two teams last met in the semi-finals of the 2019 National Rugby Championship where Force beat Drua in Suva by 15-38.

Although Swire Shipping sponsored Fijian Drua are new to the Super Rugby family, Hodgson believes they would test the Force to its limits to prove their position.

“It’s the perfect opportunity to see the hard work of the team put into action against quality opponents.”

Fijian Drua chief executive Brian Thorburn says the trials will give coach Mick Byrne a chance to finalize his squad.

“It will give Coach Mick a great opportunity to see the players in action for the first time in a match,” Thorburn said.

“There will be significant preparation before the start of the actual season on February 18.”

The test match will be played at the Ballina Rugby Union Club in New South Wales on Sunday January 30.