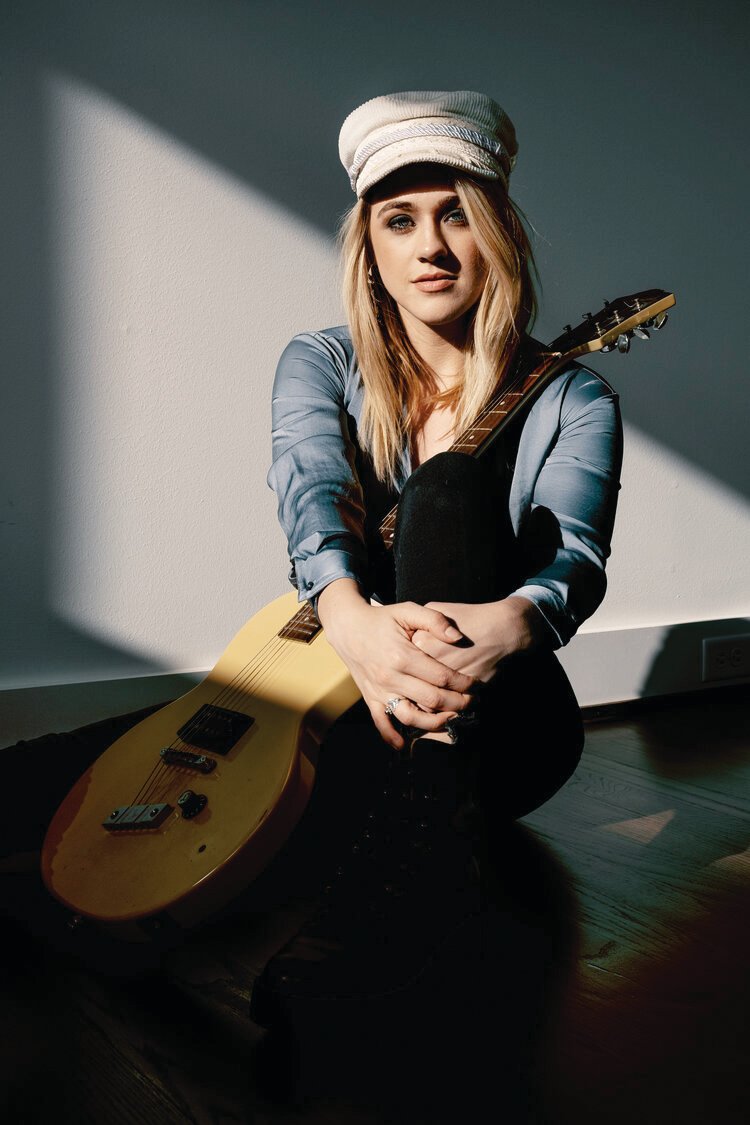 Ariel Hill Shows A New Kind Of Soul With ‘Moonstruck’

Some artists can instantly grab your attention with their voice. There are classic examples such as Aretha Franklin, Diana Ross, Marvin Gaye and Elvis Presley. There are also modern examples like Amy Winehouse, Beyoncé, Adele, Erykah Badu and John Legend. The way they sing can strike a chord with the listener and leave a lasting impression. Houston singer-songwriter and multi-instrumentalist Ariel Hill is doing it in his own way with his new album Moonstruck which was released via Cranston-based Pitch & Prose label on May 17.

The record is the result of two years of writing and production led by Hill herself. The audio quality is incredible, with every song sounding like it’s a Top 40 hit and I’m not exaggerating. While listening it is evident that a high level of effort has been put into every note, lyric and rhythm. This is much appreciated while leaving yours really a bit stunned due to the awesomeness. It’s not everyday you hear of a full-on DIY effort that sounds so clean, professional and deep and Hill deserves a lot of praise.

Musically, there is a different take on pop music that is on display. A mix of neo-soul, trip hop, R&B and electrofunk blasts this record to the senses. It’s music that grips the ears, takes over the whole body and never lets go. Honest, personal themes and a heartfelt vibe keep it real from start to finish. You gotta love it when a creative person puts their heart into their work and Moonstruck is a great example of that.

“First” is the first single from the album and after diving into it, I totally understand why. It’s a gem of a piece that’s a moving ballad while possessing the ability to get stuck in the mind. About a minute later, the beat hits in “Made Up” and the harmonies arrive for a song about the complexity of relationships. “Dark Room” becomes a bit funky with a groovy structure and some guitar scratching present. Other notable songs include “Back To Me”, “Dream In Peace”, and “Honeycomb”.

Moonstruck might be the best album Pitch & Prose has released on their label so far. I’ll also be keeping an eye on Hill via the internet to see what she does next. To do the same, you can listen to the album and surf the web. Stream and purchase a deluxe edition of the new album through the label’s Bandcamp page at pitchandprose.bandcamp.com. Then log onto Hill’s website at arielhillmusic.com and follow her on all social media.