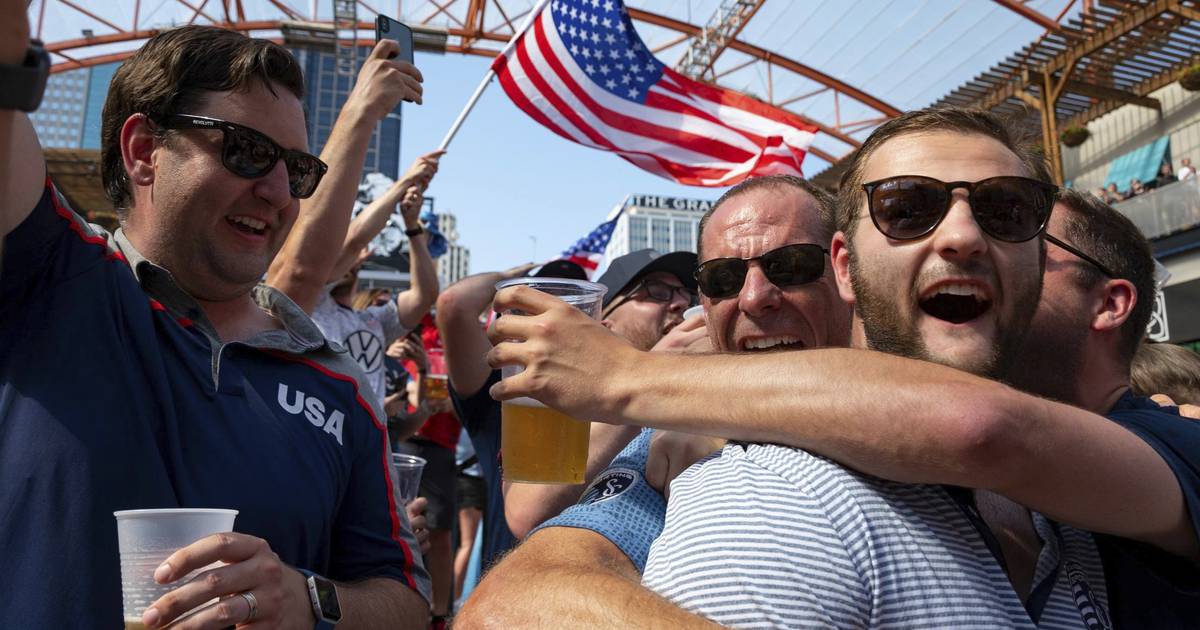 It is absurd to blame crime in Baltimore for losing a bid to host FIFA World Cup matches in 2026 (“Crime likely doomed Baltimore’s World Cup bid”, June 20). I’ve never heard of Baltimore’s crime rate preventing Ravens fans from filling it up eight times a year. I am of the opinion that an operational red line would have won the bid as efficient public transit must be a critical consideration and may well have pushed Baltimore past Kansas City which was the only city selected to host these games with less public transportation than Baltimore. (but at least it’s cheap).

It is also worth observing on this 5th anniversary of the Baltimore Link copy-pasting the bus routes touted by Governor Larry Hogan’s administration as transformative has done absolutely nothing other than, at best, mimic the bus system status quo before 2017. That certainly didn’t impress the committee that awarded those games to other cities.

Of course, it’s easier for Baltimore’s haters to blame its crime rate for being the deciding factor rather than poor public transit, because Baltimore has no control over its public transit because it’s dictated by the whims of the Maryland state government. It’s also an ironic state of priorities when Baltimore has a better stadium than the District of Columbia for world-class soccer but has a public transit system that Bulgaria would be ashamed of.

Add your voice: Respond to this article or other Sun content by submit your own letter.