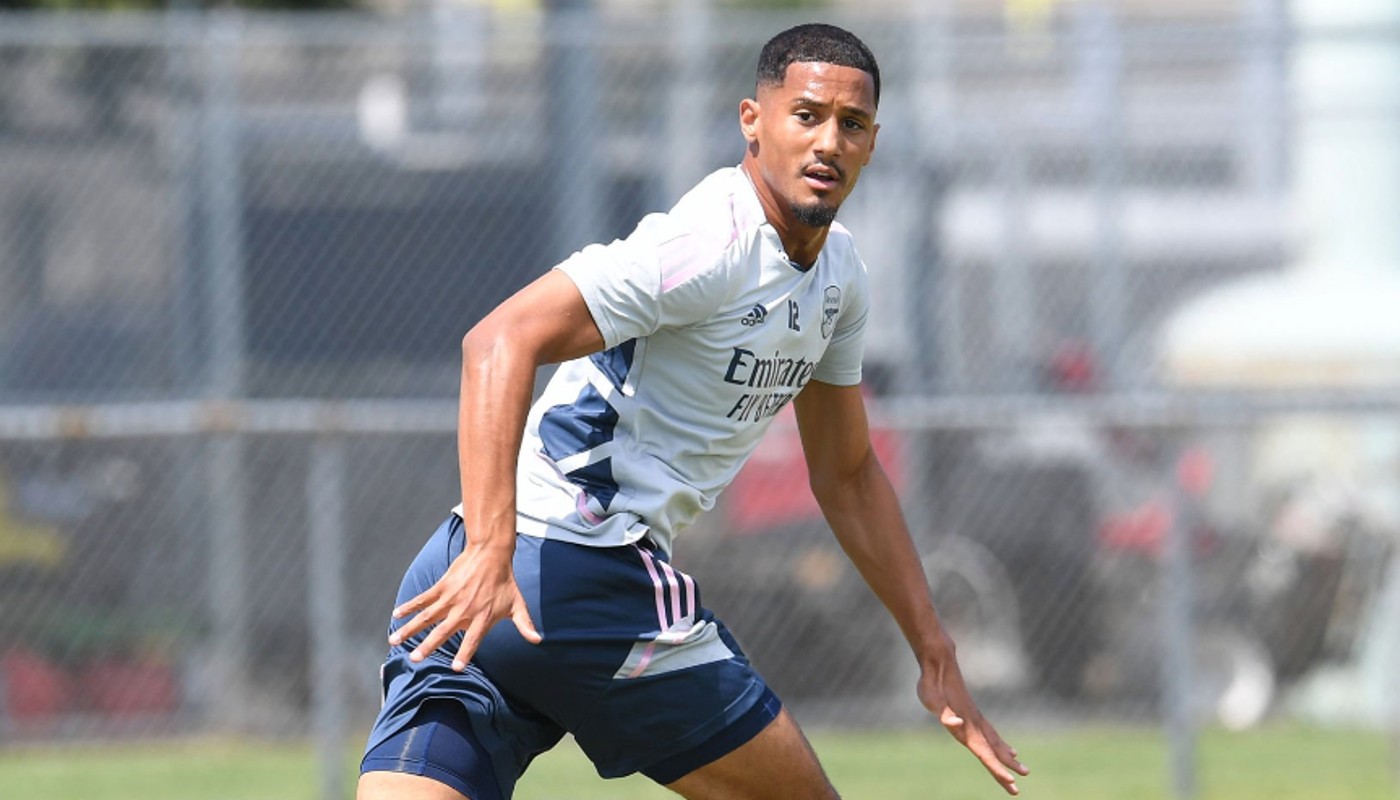 William Saliba says he watched all of Arsenal’s games last season in a bid to familiarize himself with his new team-mates’ style of play.

After an impressive year on loan at Marseille, the France international is hoping to be up and running for the Gunners and is excited about the year ahead after a long wait to make his competitive debut.

“Last season I had a good season with a lot of learning,” he said. Arsenal.com.

“I was on loan but I watched every game the team played.

“It’s good [do that] because when I was there [in France] some of the players weren’t there so I watched them to try and see how they were playing so that when I got back it would be easier to play with players I had never seen before.

The 21-year-old also confirmed that he has already held talks with manager Mikel Arteta about his role this season.

“We talked a little on Monday and we’ll talk more about it,” he said. “My plan is to fight and work with the team, win as much as possible and grow more.

“It feels good to be back and start the pre-season. I’m so excited to continue training and playing in the friendlies.

“It’s important to be here with the fans, as well as with my teammates. I hope we will enjoy good training and good games, which is important before the start of the season.

The last time Saliba played in red and white was against MK Dons in a pre-season friendly two years ago. He is expected to make his second ‘debut’ tonight when Arsenal take on Everton in Baltimore.