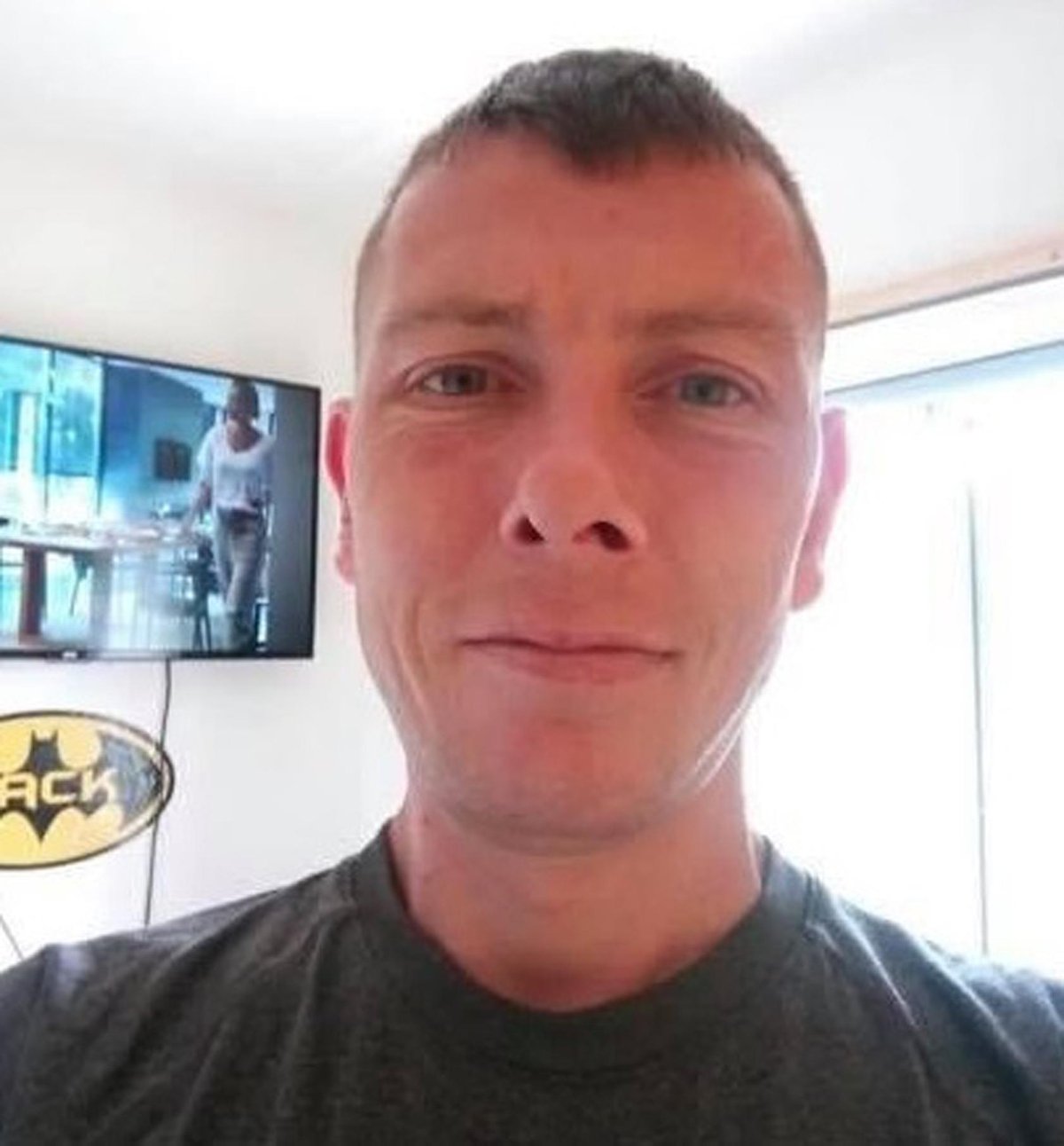 Wigan Council invested nearly £500,000 in this security system, which was a big factor in catching Scott Anderton’s killers at Leigh last year.

On March 25, 2021, the 33-year-old was lured to the edge of the canal in Leigh by three unresponsive teenagers who stabbed him 35 times before throwing him in the water to die. Video footage, which was part of the Greater Manchester Police investigation, showed Liam Bailey, 19, Harry Maher, 16 and Liam O’Brien, 17, driving Mr Anderton to an isolated stretch of the canal, off King Street.

The trio were all jailed for their roles in the brutal murder after a five-week trial at Manchester Crown Court in November 2021.

The public have another chance to have their say on Wigan’s controversial 1,100 borou…

Bailey, of Diamond Street, Leigh, was sentenced to life in prison with a minimum sentence of 23 years and four months. Maher, of Green Lane, Standish, was also jailed for life and must serve at least 16 years before being eligible for parole.

O’Brien, of Schofield Street, Leigh, was sentenced to 10 years in prison.

For Councilor Kevin Anderson, portfolio holder for policing, crime and civil contingencies, this CCTV funding commitment is a “personal victory”. Funding will be used to increase the number of cameras and improve imaging.

“We hope that with this investment people will feel more secure,” Councilor Anderson said. “For me, the murder stuck in my mind to show the importance of good CCTV and how it can help – and we got the convictions at Manchester Crown Court as a result.

“CCTV acts more as a deterrent and a warning to those doing things against the law – we’ve had a tough time with the pandemic. There seems to have been an increase in aggressive behavior and letting off steam and this may escalate into something worse.

The board also released 31 rapid deployment cameras around this time. This was to support teams fighting against anti-social behavior and illegal dumping.

“Our CCTV network has seen a major expansion as part of our multi-agency approach to preventing crime and anti-social behavior in the Borough of Wigan,” Councilor Anderson added. “More recently the council invested nearly £500,000 in our CCTV network, including £56,000 to upgrade the network at Platt Bridge and a further £420,000 for new and improved cameras in Wigan, Leigh, Ashton and Pemberton.

“State of the art CCTV cameras have also been placed in well-known hotspots including Ince, Platt Bridge, Hindley. Last year Leigh West also received a share of the Safer Streets Fund and additional CCTV cameras have been a key part of the £500,000 scheme.

“The expansion of our CCTV network will continue following our last successful bid to the Safer Streets Fund which awarded the council almost £750,000 to improve security and deter anti-social behavior at Platt Bridge and Scholes.

“This investment comes on top of many great initiatives overseen by the Place and Community Safety Partnership, which aims to ensure Wigan Borough is a safe place to live and work for all of us.”

This commitment to nighttime safety has helped Wigan town center earn Purple Flag status. It is the recognition of the excellence of the evening and night economy, a diversified, lively, safe, attractive and welcoming place.

In addition to this commitment, Councilor Anderson welcomes the relaunch of the Neighborhood Watch initiative across the borough to increase public involvement in crime prevention. It is hoped this will improve public engagement with police and appeals to help solve crimes.