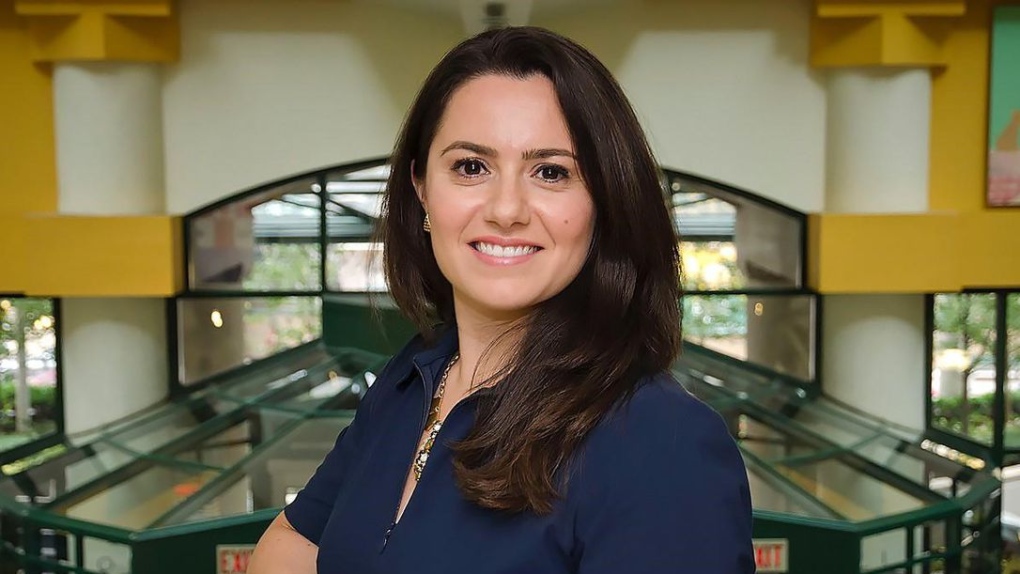 
While many mothers of young children are celebrated with homemade cards and sticky kisses for Mother’s Day, mothers of teens may wonder why their children just seem irritated by their presence.


“My daughter is the best eye roller in the world. I think most of the things I do annoy her,” says Katherine Henderson, a clinical psychologist in Ottawa.


She and other experts say that if this is happening to you, it’s normal and may even be a sign of a healthy mother-child relationship. The science of adolescent brain development explains this too.


Although it’s long been known that an adolescent’s brain is wired differently than a child’s or an adult’s, a landmark study published last month maps brain development across the lifespan and shows stages of neurodevelopment during adolescence.


“The size of the human brain and how it generally varies across the population is quite unknown, in a quantitative way,” says Jakob Seidlitz, postdoctoral researcher at Children’s Hospital of Philadelphia and the University of Pennsylvania. , who co-authored the study in the journal Nature.


Based on more than 120,000 MRI scans and drawn from more than 100 studies and representing more than 100,000 people from before birth to age 100, researchers mapped the development of the human brain across the lifespan.


The brain begins to grow in utero, reaches about half its size at birth, and reaches its maximum size in mid-puberty. After that, its size gradually decreases over the rest of life.


As the brain develops, different structures and areas mature at different rates. The study showed that subcortical or deep gray matter, a region with many roles including emotional control, peaks in size in mid-adolescence. Meanwhile, the amount of gray matter in the brain peaks before that, at early school age, and declines in adolescence, while the amount of white matter, or connections between brain cells, continues to increase. until reaching a peak after 28 years.


These patterns of brain development also help explain how adolescents respond to key adolescent tasks. Teenagers move from more concrete to abstract thinking and learn to solve problems in more complex ways. They separate from their parents and form their own identity.


“Adolescents have difficulty regulating their emotions,” says Dr. Alene Toulany, a pediatrician in adolescent medicine at the Hospital for Sick Children in Toronto.


An emotional signal that “sounds like a chime to an adult, sounds like a gong to a teenager…it’s loud and intense. That’s part of why they have a wide and vocal reaction,” says Toulany. “They’re not trying to be bored. They just are,” she says.


“What often seems very unpredictable and intense for a parent is actually quite predictable,” says Toulany. “I expect conflict between teenagers and their parents.”


“The fact that parents become less boring with their children over time is a great description of brain development,” she notes.


The challenge for parents, Henderson says, is to recognize that behaviors mean the child needs more space to take risks, try new things and develop individuality.


“They’re not the ones who want to disconnect,” Henderson says, though it might seem that way at first glance. “It can be harder for parents to stay in that deep unconditional love and place of harmony, but that’s what teenagers need,” she says.


“If children show annoyance towards their parents, it’s usually because they feel safe to express themselves,” says Henderson.


While parents can hang on in their teens as their brains mature, Henderson adds, in their 20s and 30s their values ​​and behaviors “usually seem very similar to their parents’, although they don’t may not have looked like this as a teenager”.


One of the lessons from the brain mapping study is that for most teenagers, their brains will continue to mature in predictable ways as they move into adulthood.


Henderson’s advice for parents? “Hang on…and put on noise canceling headphones. A rolled eye is not a sign of disrespect. I actually think it shows a security in the relationship, to be able to disagree,” Henderson says.


Michelle Ward is a pediatrician, associate professor and journalist in Ottawa. This report from The Canadian Press was first published on May 7, 2022