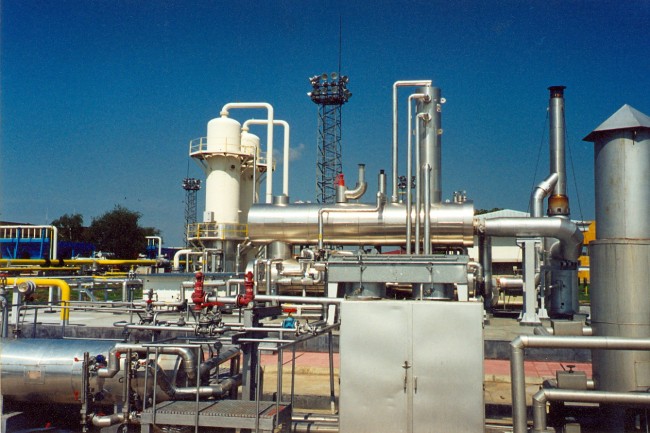 SOFIA (Bulgaria), August 17 (SeeNews) – Public gas network operator Bulgartransgaz has announced that it is taking steps to speed up the process of filling Bulgaria’s only natural gas storage in Chiren to better guarantee supply security in preparation for next winter.

Additional auctions will be held every Thursday of the current month for which they are intended, at the monthly price of storage capacities, according to the press release. This month’s auctions will take place at 1:00 p.m. on August 18 and 25.

In addition, under a previous Bulgartransgaz proposal approved by the Bulgarian energy regulator in June, the company will boost natural gas storage by setting zero access prices from October 1st for the distribution points. entry and exit from and to the installation during the period 2022-2023. year.

At the end of July, the former chairman of the energy regulator, Stanislav Todorov, told the public broadcaster BNT that Chiren was 42% full.

Under EU regulations passed by all member states earlier this year to improve energy security amid the war in Ukraine, Bulgaria must ensure its gas storage facility is 80 full % before next winter.

Bulgartransgaz last week relaunched three tenders with a total estimated value of 517.7 million levs ($269.4 million/€264.7 million) for the planned doubling of capacity at Chiren , which is currently 550 million cubic meters.

Bulgaria, which traditionally depends almost entirely on Russian gas, has not received any deliveries from Gazprom since the Russian company unilaterally suspended it in late April. Bulgaria’s long-term contract with Russia’s Gazprom will expire in December 2022.