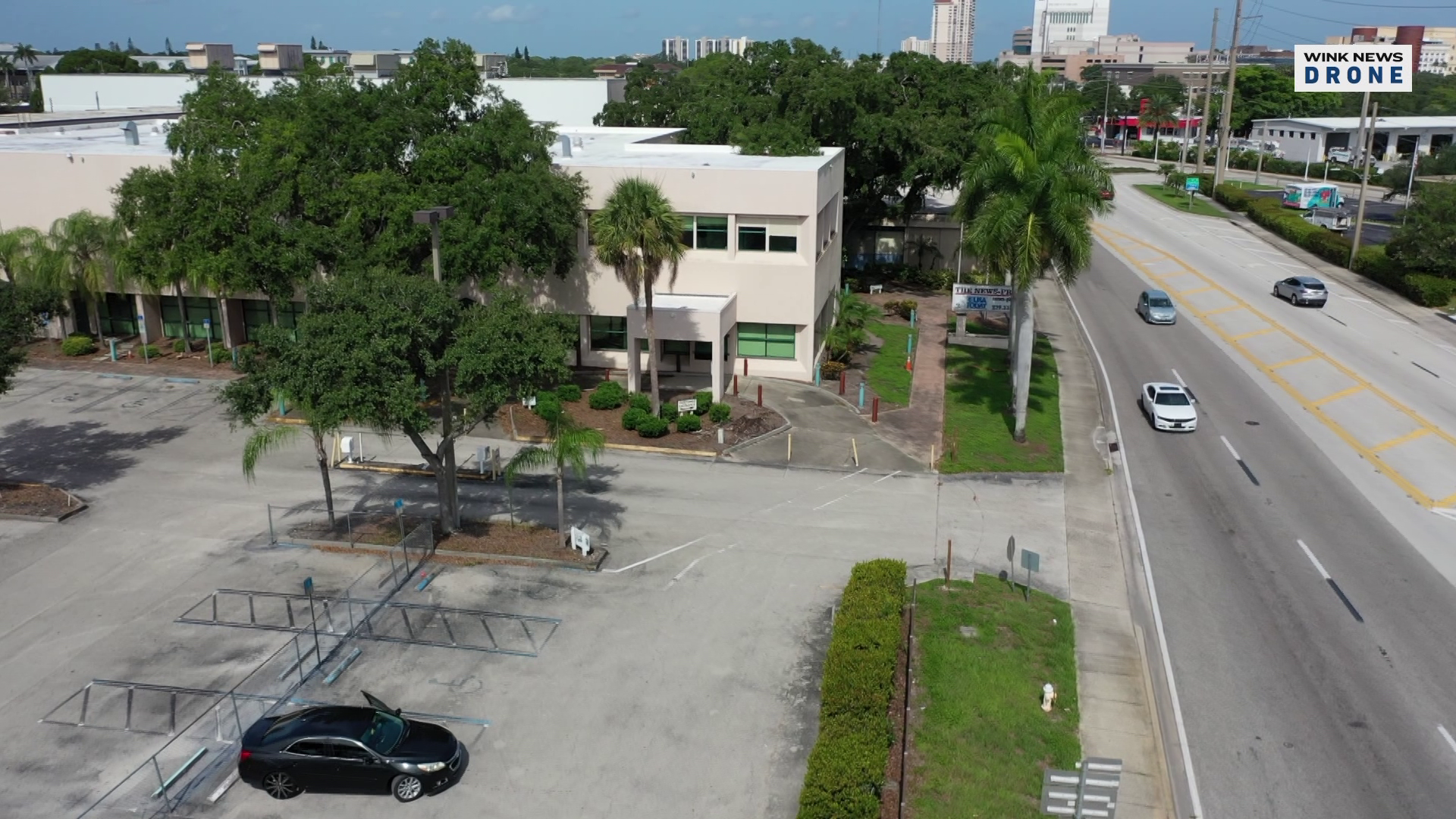 A major city of Fort Myers project that cost taxpayers money is struggling to get off the ground.

The City of Fort Myers purchased the former News-Press site at the corner of Dr. Martin Luther King Jr. Blvd and Fowler Street in 2019 to turn it into the new police headquarters.

The building cost 9 million dollars, but the price of the transformation became too high and the city decided to put the building back on the market.

The city of Fort Myers stopped accepting proposals for the site on July 1.

Only one proposal has been received for the Old Fire Hall, which sits on a corner of the larger lot at Central Avenue and Dr. Martin Luther King Jr. Boulevard. The offer does not include plans for the rest of the property.

On Wednesday, the solicitation review committee reviewed the proposal for the first time.

The proposal for the old fire station comes from Bruno’s in Brooklyn. The proposed purchase price, according to the offer, is $450,000. With a parking lot next door, the proposal increases to $540,000.

The project includes dining, retail and residential spaces that “will honor and showcase the architectural heritage of the fire station.”

“I was really shocked to see that only one person put one up, and it was only for this particular site,” Fort Myers Fire Chief Tracy McMillion said.

Despite only one proposal for the old fire station, officials love the possibility of what it could become.

“They plan to have their restaurant, an open market, they haven’t specified what will be sold there. And then studios and one-bedroom apartments,” said Denise Finn, purchasing manager for the city of Fort Myers.

The Solicitation Review Committee voted unanimously to recommend that City Council consider the fire station proposal. Officials say it could happen in September.

As for the largest News-Press site, it is still part of the city’s development plans.

“A developer, someone with a vision, will say, I can do magic with this particular site. So it’s going to happen,” McMillion said.