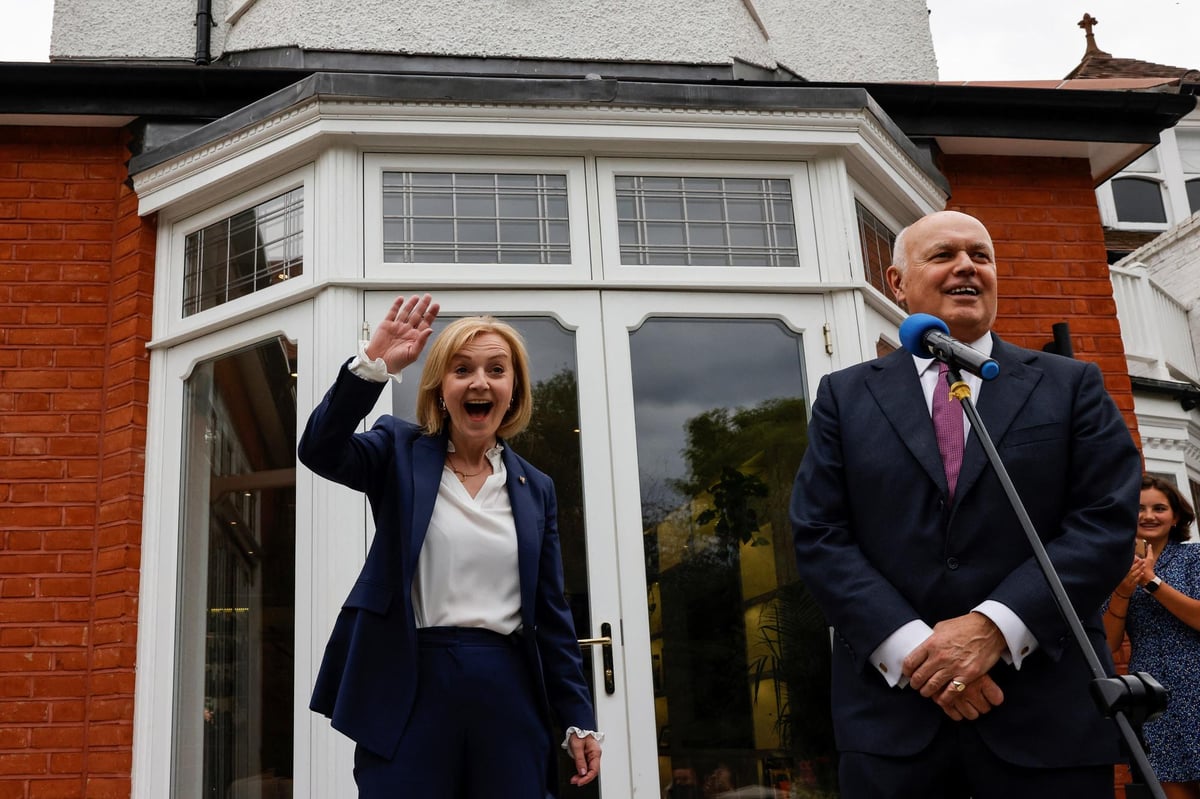 It is, of course, the cost of living, with inflation still expected to top 10% (18% anyone?) and energy costs skyrocketing.

No wonder people are on strike for pay raises. Edinburgh may be knee-deep in debris, but what else can the workforce do? And there are those who are powerless (no pun intended), on fixed incomes, on allowances, on pensioners.

In the meantime, the good ship of the British government SS takes us rudderless through the rocks of recession. Captain Boris continues to go on holiday, happily raking in his prime minister’s salary while the crew, his cabinet, stand on deck, some bidding for favors from Liz – gie is a joab.

Meanwhile, Rishi and Liz preach to their followers in a world totally detached from the one we live in. One will be the next Prime Minister, not because you or I voted for them, but because the Conservative stalwarts made our choice for us. In Scotland, this is equivalent to a few thousand Tories. Democracy anyone?

Now, I understand the frustration of protesters in Perth recently as Tory loyalists gathered for the duel, but I absolutely condemn the threats and abuse.

Liz Truss is the favorite to become the next leader of the Conservative Party (Photo: Carlos Jasso/pool/AFP via Getty Images)

It makes no difference whether it’s Truss or Sunak. Again, this crisis and the lack of democracy in Britain has highlighted the failure of the British political system and the strict limits of devolution.

Then there is the elephant in the room, Brexit. Why do we have the worst level of inflation of the G8 countries: Canada, France, Germany, Italy, Japan and the United States (with the exception of Russia which is waging a cruel war against Ukraine)?

All have rising energy costs. Keep it quiet at UK headquarters, right? Well, there’s the Brexit effect which, according to independent experts, is costing the UK billions. No Brexit bonus, just Brexit burash.

Scotland voted 62% to stay, generates the equivalent of its total electricity demand from renewables and voted 45 SNP MPs against six Tories. Where is democracy ? There is a lesson there. So don’t let UK plc put the blame anywhere but on its doorstep.

Is it time for a referendum to determine whether an independent Scotland can do better? You bet it is.