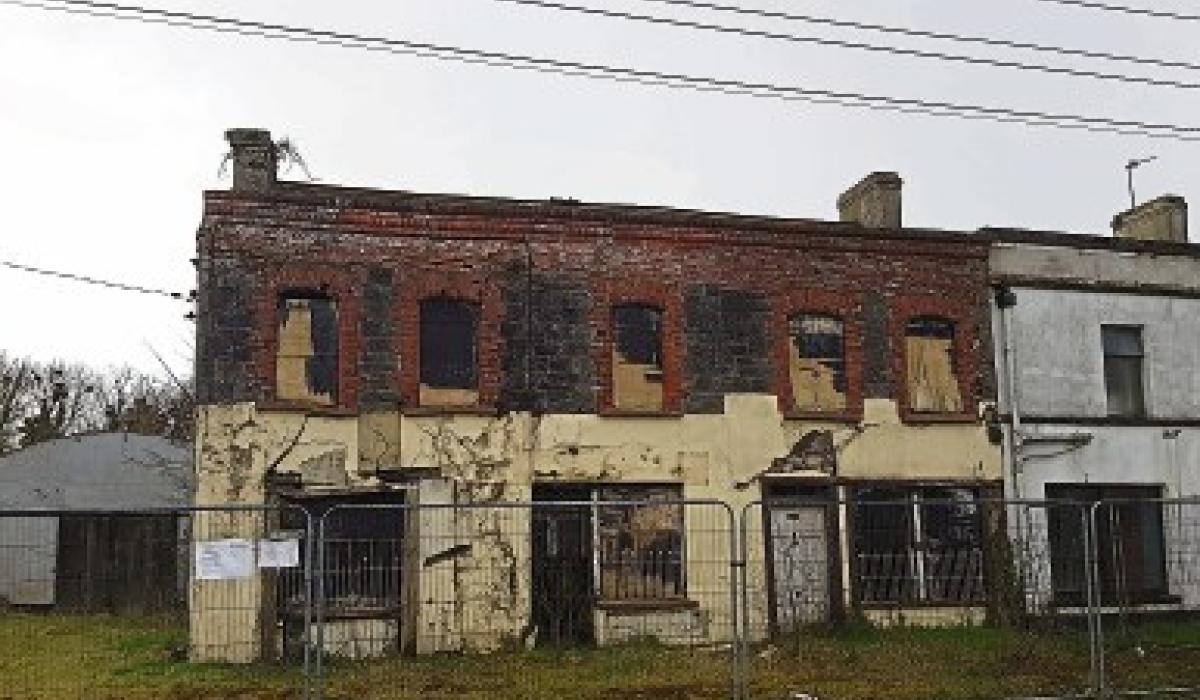 AN Bord Pleanála rejected plans by Limerick City and County Council to compulsorily acquire property and surrounding land in Knocklong.

The owner of the property – in Bridge Street in the village – had objected to the proposed acquisition under the provisions of the Derelict Sites Act, 1990.

The local authority indicated its intention to acquire the two-storey building and land last April and the application was then submitted to An Bord Pleánala.

In his report to Council, Town Planning Inspector Hugh D Morrison said a ‘vigorous objection’ had been raised by the owner of the site who plans to develop it.

He said the current owner bought the site in March 2018 and obtained planning permission from council in March 2019 to develop three residential units.

Permission for further work was granted in January 2021, but work could not proceed at that time due to the Covid-19 lockdown.

The planning inspector noted that rubbish and debris had been removed from the site when he visited last August. Since the reopening of the construction sector last May, work has been undertaken to address some of the council’s concerns.

“If LCCC necessarily acquires the site, we don’t know what it would do with it. On the other hand, if his intention to acquire by force is lifted, then the applicant will proceed to the delivery without delay of three dwellings. The common good would be served,” he wrote.

In its application, the local authority said the site was first identified as derelict in May 2019 and no repair work had been carried out by the owner until he confirmed his intention to acquire the property.

Council added that it has received representations regarding the property from local councillors, businesses, community groups and residents.

In his recommendation to council, Mr Morrison said he was satisfied the building was derelict given its “unkempt, unsightly and objectionable condition”, but that the adjacent land was not.

Given the owner’s commitment, he said he should be given the opportunity to develop the site in accordance with planning permission.

The council formally accepted the recommendation just before Christmas.