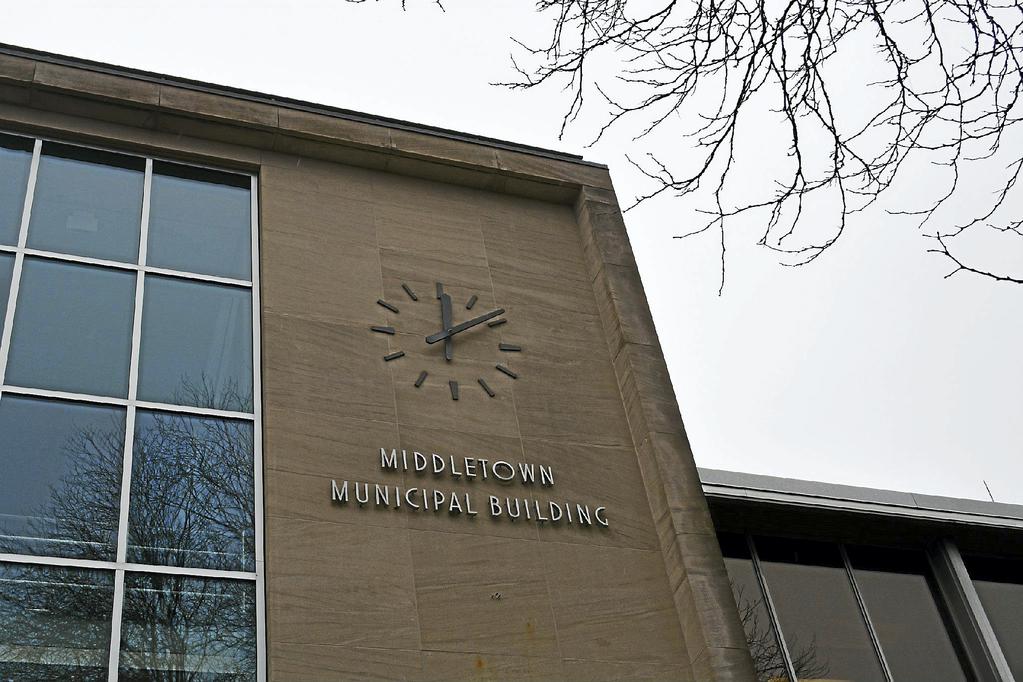 MIDDLETOWN — The city and school district have at least a total of $2,000 in unclaimed funds owed to them, according to the CT Big List, and residents might be surprised to find they have some, too.

The Office of the State Treasurer maintains an unclaimed property database, which includes funds in savings or checking accounts, uncashed checks, overdue certificates of deposit, stocks, bonds or mutual funds, as well as proceeds from life insurance policies. These assets are held by the Treasurer’s Office until claimed by the person or entity entitled to them.

According to the list, thousands of dollars are available for the city of Middletown and the school district to claim.

It looks like the city currently has a minimum of $1,100 to claim, but that number could be much higher.

Mayor Ben Florsheim said the finance department submitted claims on exceptional properties in June and staff were in contact with the state as recently as earlier this month.

“A healthy general fund has allowed us to maintain our AAA bond rating and make smart investments when needed without raising taxes. Making sure we get those funds back is part of that,” Florsheim said.

“It’s a long and involved process, but it’s something the finance office checks on semi-regularly to make sure the city stays whole,” Florsheim said. “It’s hard to say exactly what it can be used for, without knowing the exact amounts or timing – but the money goes back into the city’s general fund, or our ‘savings account’.”

The database dates back decades.

The school district also has funds to claim. Some are due to the Board of Education, while others are for Middletown High School specifically.

Between $50 and $100 are available from Brinker Restaurant Corp, depending on the listing.

It is not just companies or organizations that have state-owned assets. Individuals can find out for themselves if they have assets to claim by searching their name on the big list.

Phil Devlin, a former teacher living in Haddam, recently claimed property for himself and other family members. Since then, he has spoken to as many people as possible from the big list.

“Especially in December, I was playing Santa Claus,” he said.

He told a friend of his who works for Haddam Volunteer Ambulance Service about the list. The organization was then able to claim a large portion of the funds.

“They were very grateful,” Devlin said. “There are other charities like the ambulance service that could really benefit from this.”

Devlin said he thinks the state could do a better job promoting the list. “It’s definitely something that should be publicized more,” he said.

A recent CT Mirror article reported that the state makes it difficult to claim assets, especially if those assets total less than $50.

According to the article, “more than $40 million in unclaimed property collected through 2015 has been valued at less than $50,” and not all of that money is made public on the big list.

The CT Mirror has created a database that works like the Big List, but for available funds under $50.

Connecticut residents can search their name at tabsoft.co/3FFw3x7 to see if they have any complaints.

2022-01-19
Previous Post: The county will replace the fire alarm system in the justice building
Next Post: Radio host told to ‘stop being gay’ by using his airtime to cheer up others in trouble