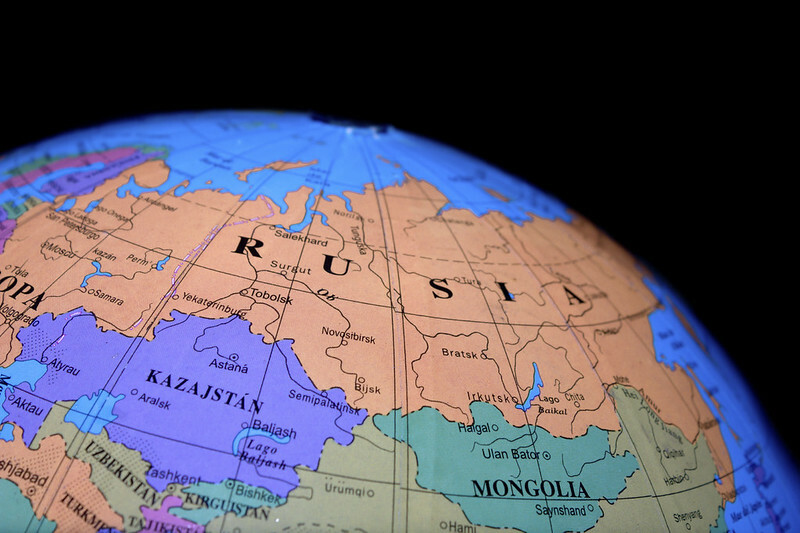 Decoupling from Russia: the new unknown for the global economy

Western economic sanctions to punish Russia for its invasion of Ukraine are piling up a new set of unknowables on a global economy already distorted by the coronavirus pandemic and a decade of ultra-cheap money, Reuters reported.

The attempt to exclude swaths of the world’s 11th largest economy – and supplier of one-sixth of all commodities – from the trading system is unprecedented in the age of globalization.

The sanctions unveiled so far will affect the activities of Russian banks in dollars, euros, pounds and yen. US export restrictions will restrict Russia’s access to electronics and computers while European capitals are tweaking similar export controls and measures to target the energy and transportation sectors.

For now, they will not condemn the Russian economy to anything like isolation: the gas on which Europe depends will continue to flow and Russian banks will retain access to the SWIFT global banking messaging system.

But other punitive measures remain possible, while the chaos of the conflict and the countermeasures envisaged by Moscow make a certain decoupling of the Russian economy and its enormous resources likely.

“War, sanctions and the likelihood of significant retaliation from Russia are likely to cause a significant global recessionary shock,” political risk consultancy Eurasia Group said in a note.

“Sanctions against Russian banking and commerce are likely to cause significant disruption of global trade and financial relations with far-reaching effects.”

The initial impact will be modest, especially after two years of COVID-19 that saw a global recession give way to a stimulus-fueled growth spurt that created labor shortages, inflation and bottlenecks in the global supply chain.

Oxford Economics said it now expects global inflation this year to be 6.1% from 5.4%, citing the impact of sanctions, financial market disruption and rising gas, oil and commodity prices. foodstuffs.

This small dose of “stagflation” is a headache for central banks trying to cut stimulus and bring base rates back to something like normal after a decade near zero.

But for now, the consensus is that tightening can continue cautiously.

Deeper structural changes will depend on how the impact of sanctions plays out over time, especially in the areas of commodities, energy and finance.

Even without excluding Russian banks from SWIFT, the mere whiff of legal consequences for any Western bank that breaches the sanctions could have a “chilling effect on business”, a specialist lawyer told Reuters.

The same goes for other financial services.

How the sanctions will apply to Russia’s vast energy and raw materials resources remains unclear.

Russia produces 10% of the world’s oil and supplies 40% of European gas. It is the first world exporter of cereals and fertilizers, the first producer of palladium and nickel, the third exporter of coal and steel and the fifth exporter of wood.

Amrita Sen of the Energy Aspects think tank said that for now the measures appeared to give Russia some leeway.

“The financial sanctions are designed to allow energy-related payments to continue,” he said, adding that he also expected exemptions for metals and agricultural products.

“We just don’t see the West having enough appetite to sanction Russia at a time when inflation is already very high and energy and food prices are both high.”

US President Joe Biden said the sanctions were designed to have a long-term freezing effect on Russia’s economy. So how might Moscow react to this creeping isolation?

Its economy ministry said on Friday it expects the sanctions pressure it has been under since Russia’s annexation of Crimea in 2014 will intensify and plans to boost trade and economic ties. with Asian countries.

Such a pivot would depend in particular on Beijing’s interest in a Sino-Russian trade bloc that could emerge as a viable alternative to Western channels.

“It could force companies to have two separate supply chains to serve each,” Jacob Kirkegaard of the German Marshall Fund said of a development that would reverse decades of attempts to streamline trade channels for greater efficiency.

After pandemic-era supply chain issues, this could exacerbate price hikes and commodity shortages that are hurting the global economy.

But whether that becomes structurally higher inflation and long-term scarcity depends on how others react. Optimists say this could be a wake-up call for other major economies to examine their strategic interests and economic weaknesses.

“Europe will have to suffer higher oil and gas prices due to the Russian invasion of Ukraine and the resulting Western sanctions,” said Hung Tran of the Atlantic Council think tank.

“If Europe takes advantage of this moment to truly diversify its energy sources, it could insulate itself from future shocks planned by the Kremlin.”