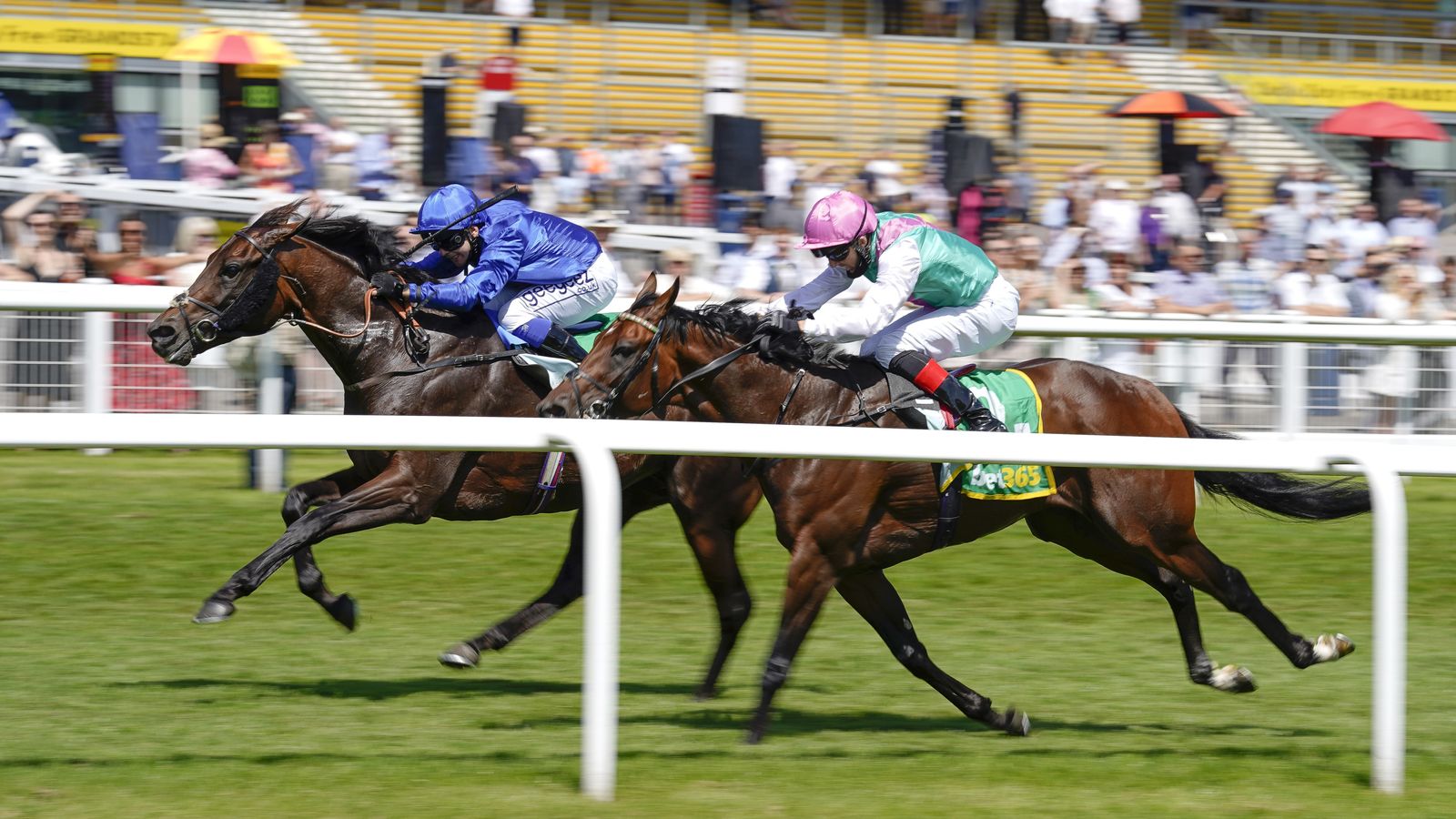 Real World have got coach Saeed bin Suroor excited for a 10th Dubai World Cup victory after putting in impressive times in their preparation for Saturday’s showpiece at Meydan.

The five-year-old is looking to bounce back from his disappointment in the Saudi Cup last month, where he ended a five-run unbeaten streak that began with a dominant victory in the Royal Hunt Cup at Royal Ascot in June 2021.

Bin Suroor, who has won a record nine of the 25 editions of the Dubai World Cup, reports that Real World has worked as well as its two-time race winner Thunder Snow, who took the crown of oldest manager from Godolphin in 2018 and 2019.

“Last Thursday he worked very well on the All-Weather and gave me the same time as when Thunder Snow won the Dubai World Cup twice, in one minute and 26 seconds,” said Bin Suroor . Sky Sports Racing.

“It shows you the class with which he can handle the All-Weather.

“The horse is really, really good and training like a pro. I’m giving him a chance and I can’t wait to see him run a big race.”

Bin Suroor is happy to forgive Real World for their efforts at the Saudi Cup in Riyadh when a slow start gave jockey Frankie Dettori plenty to do from the back of the pitch.

“In Riyadh, when they jumped, he missed the break and it’s over,” Bin Suroor said. “In hindsight and everything, he was sitting too far back.

“I said ‘forget this race.’

Asked what Saturday’s race means for owners Godolphin, who are themselves nine-time winners, Bin Suroor added: “It’s a very important race for us but at the same time it’s very difficult to win it. .

“The best come from America, Europe, Japan and all over the world for this one race.

“It’s multiple Group 1 winners, so winning it is just the best.”