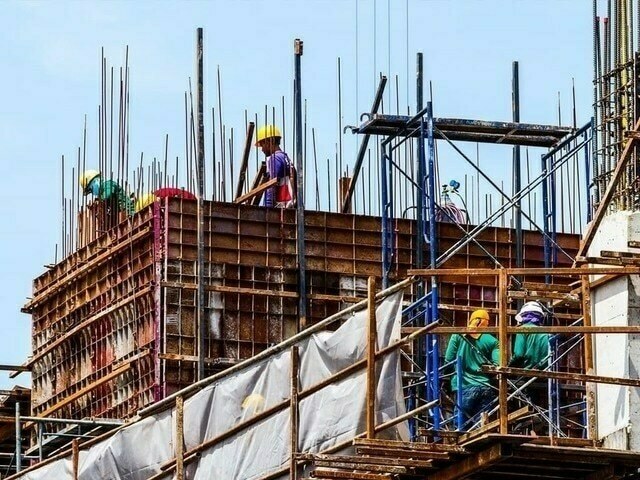 The delegation was given a detailed tour of the Punjab CBD sites and briefed on current and future projects. The delegation was led by General Ahmed Hamed, accompanied by Dr. Hany Shaheen and the First Secretary of the Egyptian Embassy, ​​Amr Essayed Nassredin Elsayed.

Imran Amin CEO (LCBDDA) during his visit to the site, informed the delegation that CBD Punjab had already auctioned off 5 mixed use commercial land for Lahore Prime, successfully generated an investment of Rs 24 billion PKR and now, the authority is preparing for the auction of Lahore’s first planned city centre. This town center includes 7 mixed commercial plots. Lahore Downtown is themed around the existing city center in the first countries of the world.

General Ahmed Hamed said that ”business districts like CBD Punjab open the door to new opportunities which can be materialized for the good of any state. Our visit to CBD Punjab erased all the myths of economic instability”.

CEO of Imran Amin (LCBDDA), while expressing his views on the visit of the Egyptian delegation, said, “The visits of foreign delegations are a clear proof that CBD Punjab has had a positive impact on the economic map. . People want to know more about CBD Punjab and its project. We are not just a business center, we are a beacon, designed for the well-being of our future generations. Every step taken by CBD Punjab, be it urban development, establishing better trade relations with other countries, economic development and job creation, is directly linked to the welfare of Pakistan”.

2022-02-28
Previous Post: Why Stars Hollow Stands the Test of Time
Next Post: Innovation schools could be the ‘missing link’ in Scotland’s education system