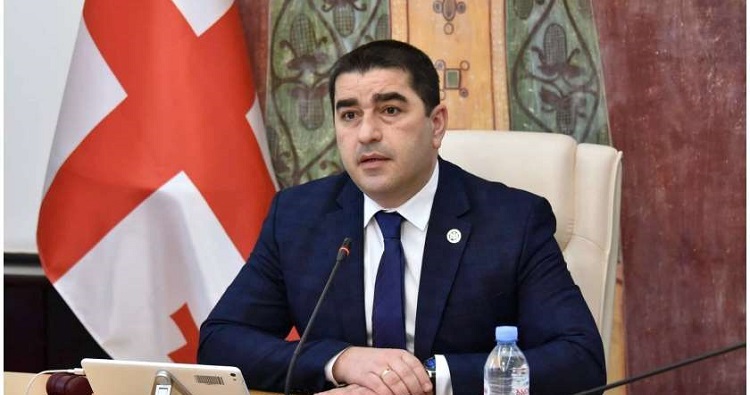 The statement of the European People’s Party on Georgia shows the agenda of the opposition United National Movement party and part of the opposition “absolutely diverges” from the country’s interests, Shalva Papuashvili, speaker of the Georgian parliament, said on Wednesday.

Papuashvili was responding to an EPP statement, suggested by the national opposition UNM, according to which “in recent years” the EPP had observed “with great concern” a trend of “democratic backsliding” in Georgia.

We have seen the declaration of the European People’s Party, indicating that it was a text prepared by the United National Movement. This text showed once again what we were talking about – that part of the [Georgian] the opposition was involved in the campaign to prevent Georgia from receiving the status of a candidate for membership of the European Union,” said the Speaker of the Parliament.

Papuashvili noted that with the European Commission and then the Council of the European Union days away from taking a decision on Georgia’s application for membership, the “main problem” for the UNM was “still” the imprisoned former president Mikheil Saakashvili.

This is another clear proof that in fact the United National Movement and part of the opposition have [an agenda] which deviates from the interests of the country and the [Georgian] people,” concluded Papuashvili.

2022-06-01
Previous Post: Islamic banking system without riba: FSC 5-year deadline “too ambitious” according to Miftah
Next Post: Christian Bethancourt hits a home run for the first time in six years