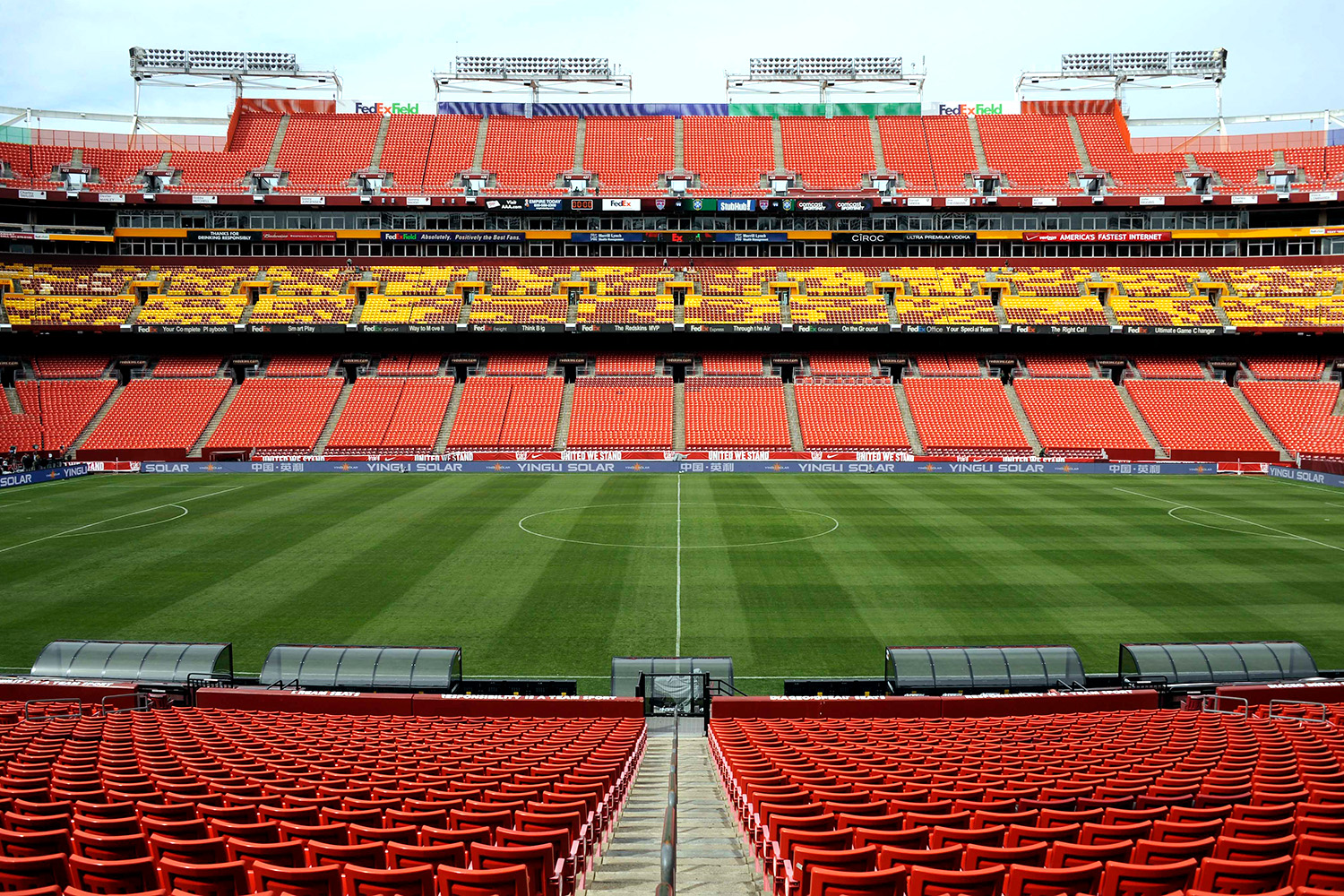 FedEx Field in Landover, Maryland has dropped its bid to become a 2026 World Cup site.

The Sport & Entertainment Corporation of Maryland has announced that the Washington, DC area and M&T Bank Stadium in Baltimore – home of the Baltimore Ravens – will conduct a joint campaign to host games instead.

The Washington Commanders play at FedEx Field, which opened in 1997 and Cost approximately $250 million to build. It was one of the oldest stadiums in contention to host, but has plenty of experience on football’s biggest stage.

Twenty-three North American stadiums remain in contention, including 17 in the United States, three in Mexico and three in Canada. This is the first time the tournament will have 48 countries competing and three co-hosts.

FIFA wanted to name the selection sites in mid-May but pushed back the announcement for at least a month.

The merged World Cup campaign comes weeks after the Maryland state legislature passed an initiative committing $1.2 billion at the Camden Yards sports complex — home of the Baltimore Orioles and crows.

The funding will be split equally between the teams, giving M&T Bank Stadium $600 million. The website open in 1998 and cost $220 million to build, and the Ravens have since invested $230 million in upgrades.