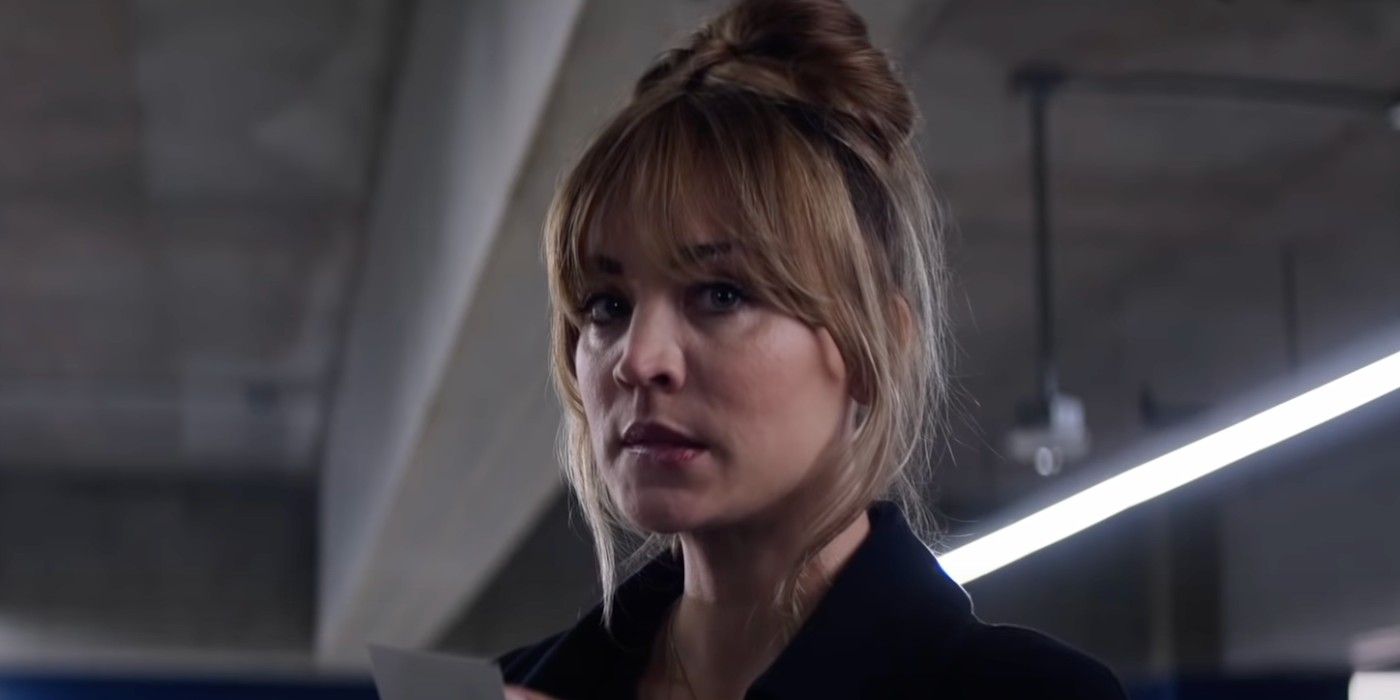 At first glance, Cassie Bowden (Kaley Cuoco) will take audiences on another exhilarating adventure in the upcoming second season of HBO Max’, The stewardess. To get us ready to buckle our seat belts and get our sets upright, the streaming platform has released a teaser of what viewers can expect when the series lands on April 21. After the season premiere, which is sure to lock us in for the entirety of the show, two follow-up episodes will air on April 28, with one episode per week until the finale on May 26.

In our Season 2 preview, we’re greeted by Cuoco before diving in to see what Cassie has been up to since the last time we said goodbye to her. Jumping in, Cassie speaks at an Alcoholics Anonymous meeting, addressing the others in the room while catching up with the audience about her new life. Now living in Los Angeles, the flight attendant seems to have it all with a new boyfriend and even a side gig that puts her undercover with the CIA. But, with this new outlook on life and the pressures surrounding her newfound happiness, comes a dark turn. When it comes to the bottle, Cassie’s split personality will make an appearance as the young woman tries to make sense of it all while coming out on top with her memories still intact.

COLLIDER VIDEO OF THE DAY

RELATED: How ‘The Flight Attendant’ Is the Perfect Modern Hitchcock Tribute

After a wild first season that saw our protagonist Cassie attempt to unravel the events leading up to a murder in which she became the prime suspect, Season 2 promises not to disappoint. Now breaking away from her base Chris Bohjalian novel of the same name, showrunners Steve Yokey and Nathalie Chaidez, will create an all-new story around Cassie’s life. Check out the teaser and synopsis of The stewardess Season 2 below and be sure to tune in to HBO Max on April 28 when Cassie’s story reaches new heights.

Here is the synopsis:

Cassie Bowden (Kaley Cuoco) lives her best sober life in Los Angeles while moonlighting as a CIA asset in her spare time. But when a mission abroad leads her to inadvertently witness a murder, she finds herself entangled in another international intrigue. The season was filmed in Los Angeles, Berlin and Reykjavik.

Britta DeVore is a television and film news contributor for Collider. She has worked writing travel guides, runs her own Instagram travel page, @trektonowhere, and also works in craft beer. In her spare time, she enjoys hiking and playing drums with her bands, Kid Midnight and Watergate.

Sign up to the Collider newsletter for exclusive news, features, streaming recommendations and more