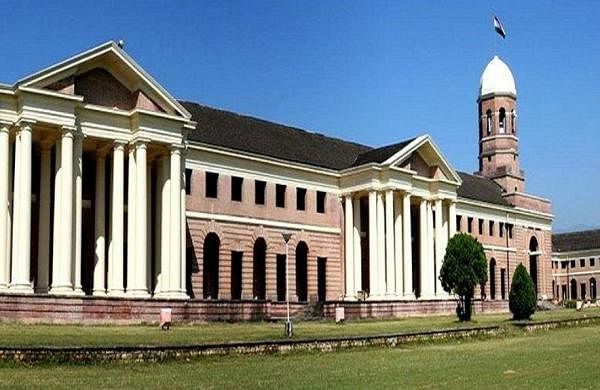 The FRI has also requested the Delhi Forest Department to map degraded lands affected by various degradation factors such as salinity, erosion, alkalinity and waterlogging in the national capital using a system geographic information (GIS) and remote sensing techniques.

These degraded lands can be reclaimed and rehabilitated through appropriate planting activities, he said in a report submitted to the government.

“It is imperative to conduct a site suitability analysis well in advance before undertaking any planting activities. Parameters such as soil characteristics, species suitability, topographic and locality factors should be considered as part of these pre-planting assessments,” he added.

He observed that some sites are not suitable for planting because people throw rubbish there and stray cattle threaten young trees. Officials said the department was carrying out soil testing at several locations and an internal audit in a bid to make this year’s planting exercise “more scientific”.

The RRI report states that evidence from field surveys and data analysis suggests that plantation forestry in Delhi is likely to be sustainable in terms of timber yield at most sites, provided that good practices are maintained.

“Adopting improvised silviculture techniques and planting native species can further improve productivity,” he said. The FRI also said a “rapid biological richness assessment” at planting sites is needed to understand the impact of planting on biodiversity.

The climate change mitigation aspect of the plantation should also be assessed based on the area of ​​the plantation.

He said that it is imperative to cultivate medicinal and aromatic plants given their importance for conservation and economic benefits for local communities, and suggested that the forest department avoid the planting of exotic species such as Acacia auriculiformis, commonly called Auri; Acacia leucophloea or whitebark acacia, etc., because “they are not suitable for enhancing biodiversity”.

RRI also felt the need to train field staff in the latest planting and forest fire fighting techniques. “Their capacity needs to be enhanced on the latest advances in plantation forestry. Training can be provided at the Forest Research Institute, Dehradun on reforestation techniques and forest fire management to front line staff in order to increase their ability to carry out fieldwork in a more efficient manner,” he recommends.