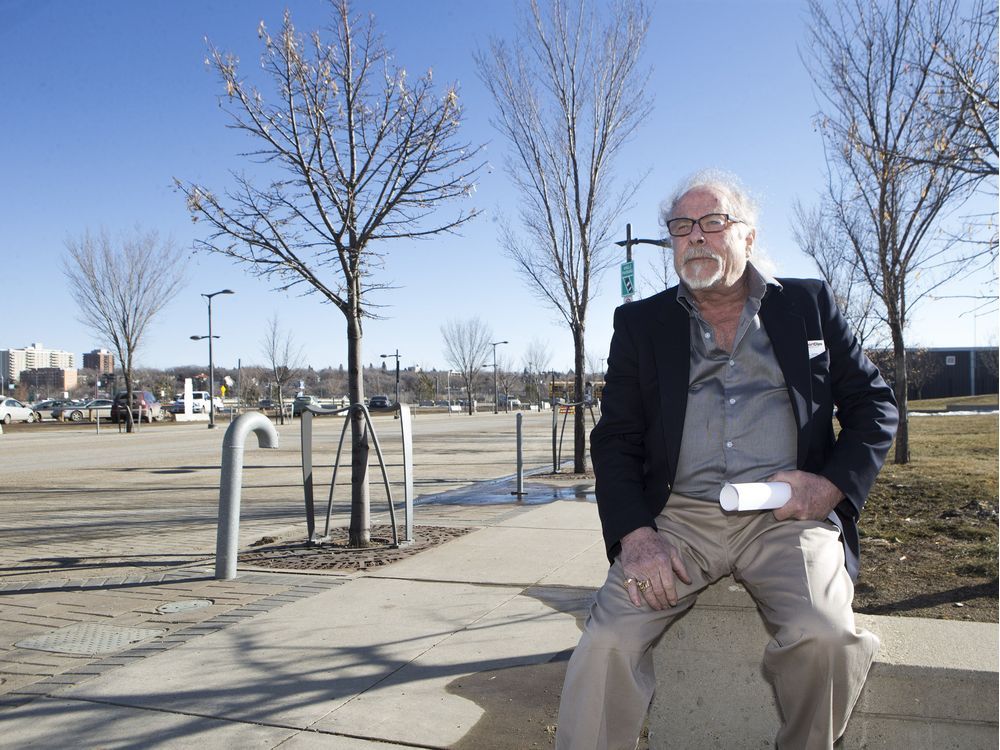 That was 37 years ago, when I was doing my best to save downtown in my attempt to convince City Hall to locate the new arena at the AL Cole Site, now called the Farmers Market Site. Amazingly, me and this site are still intact – and the city still owns this property.

The purpose of this letter is to once again shed some light on the unique opportunities available, particularly in providing direct access to the Meewasin Valley Trail and the river.

We deliver the local news you need in these turbulent times on weekdays at 3 p.m.

The next issue of Saskatoon StarPhoenix Afternoon Headlines will soon be in your inbox.

The proposed new convention center would really benefit if it were located at the waterfront end of the proposed arena, allowing for spectacular views of the South Saskatchewan River. The building itself would be specifically designed to accentuate the benefits of this particular geographical location.

Three years ago, a video was shown by the StarPhoenix showing the original design, which was shown in 1985, only with revisions made to the render, showing the addition of four point residential towers; one at each corner of the arena, providing approximately 400 accommodations.

We apologize, but this video failed to load.

The River Landing condos sold out within days, indicating the appeal for buyers wishing to live in this area, offering great views of the river valley and close to the Remai Modern art gallery and several social amenities and restaurants.

A six-story parking building could be located on the Toys “R” Us site to accommodate parking loads to service both the arena and the residential towers. A suitable design could link directly to the Idylwyld Freeway to provide easy access to traffic in either direction.

An enclosed pedestrian walkway to the arena complex is possible given the proximity of the two venues.

Since then, the design has again been revised to take advantage of the four residential towers, each 20 stories tall. These towers could possibly serve a dual function to act as structural buttresses to support a removable roof for the arena.

The entire project could be funded through a public-private partnership agreement in which the towers developer agrees to share approximately 20% of its profits to help fund the arena component; this would help ease the tax burden on already overtaxed citizens of Saskatoon.

None of the other sites currently being considered could offer such opportunities as those offered by this particular site.

Gary Marvin was involved in the downtown arena proposal for Saskatoon in 1985. He has been practicing architecture and planning since 1975 with 19 years in Saskatoon and 32 in British Columbia.

Want to know how we decide what to cover and how editorial decisions are made at the Saskatoon StarPhoenix and the Regina Leader-Post? Get the weekly Letter from the editor newsletter from editor Russell Wangersky and join the discussion on what’s happening in news coverage and commentary delivery, both in print and online. Click here to subscribe.