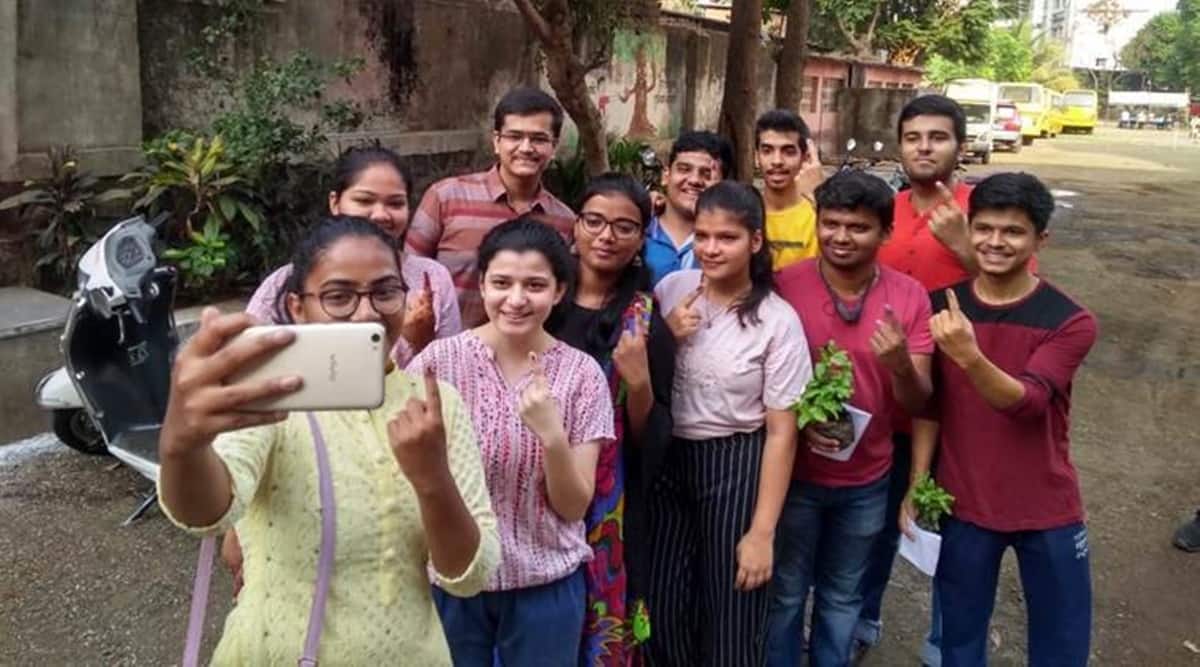 The recently released IAMAI Kantar, Internet in India, ICUBE 2021 study contains some interesting findings on how the country is rapidly emerging as one of the world’s largest markets for internet applications and services. The report was released around the same time that India witnessed significant bids for 5G spectrum. At the intersection of these two lies perhaps the world’s most unique digital policy of non-English speaking newbies who think, act and transact ‘mobile first’. Their number will soon reach one billion as India focuses its efforts on expanding rural 4G access and high-speed internet. With between two and eight hours of daily usage, the Indian internet user is the perfect test for any app-based platform or service looking to reach a global audience. It is no wonder that we have witnessed intense efforts over the years to influence the Indian internet user through activism without borders in the name of ‘saving the internet’, ‘free speech online’ and “data monitoring”.

With the NDA government led by Narendra Modi withdrawing the previously proposed Personal Data Protection Bill, the stakes have become even higher for borderless activism seeking to influence the way India regulates the economy. Internet-based.

The reasons for the high stakes of internet regulation in India become apparent when looking at the changing demographics of the country – the statistics revealed by the IAMAI report also underscore this development. According to UN estimates for births in India, the cohort born between 2002 and 2006 is one of the largest, with annual births peaking in the country between 2001 and 2002. This makes the cohort of almost 150 million new voters in the 2024 General Election an important and distinct numerical constituency. As India’s largest cohort that has been ‘Digital First’ since the cradle, this generation of first time voters have experienced all the significant digital changes in their formative years. Born around the same time as Facebook, YouTube and Twitter, this generation came of age with the touchscreen revolution. Their teenage years witnessed an explosive growth in smartphone usage. This is also the generation that has been most exposed to online education due to Covid-19 which has dramatically increased their screen time and use of internet tools and services.

Although the IAMAI report does not reveal much about the age demographic distribution of the different types of Internet users, it is interesting to note that online games have almost five times more users than those who use the Internet for gambling. online education. Internet gaming is the mainstay of this cohort with new-age interactive platforms such as Twitch and Discord emerging as peer group hubs. The gap with previous generations of voters is quite marked as this cohort hardly reads newspapers or watches conventional television. While YouTube and WhatsApp are most likely their main sources of information, Facebook and Twitter are already legacy social media platforms from an earlier era. Indicators of this intergenerational schism are already visible around the world with older users of services like Instagram unhappy with the shift to short tik-tok-style videos and algorithmic feeds.

The unique numerical characteristics of this demographic of new voters will require creative approaches to political engagement ahead of the 2024 elections. The Election Commission of India recently announced further liberalization of the voter registration process, young people from 17-year-olds can register a year before being eligible to vote, in addition to opening the voter registration process once a quarter. Creative engagement of this digital first generation would perhaps require interactive live streaming on platforms like Twitch, aside from volunteer engagement efforts through “servers” on Discord. How India approaches digital regulation would be of utmost importance to this cohort. This will require sustained dialogue on the government’s approach to techno-nationalism to counter the borderless activism that has sought to distort digital policy debates in India.

India is not alone in pursuing techno-nationalism. We are already seeing a wave of regulatory measures from Indonesia not only to control online gaming apps and services, but also to actively promote locally developed gaming apps. While China requires licenses for online gambling by a dedicated gambling regulator, Indonesia requires formal registration to comply with local laws governing so-called “private electronic systems”. From Kenya to Brazil, we are also seeing preemptive actions to insulate electoral processes in their respective democracies from the spread of viral fake news and misinformation on WhatsApp.

While the 2009 election saw the advent of blogging into political debate, the 2014 election marked the first time that internet streaming played a significant role in disintermediating broadcast media. The 2019 elections were marked by the important role played by social media platforms such as Facebook and WhatsApp. With the unique demographics of new voters, perhaps the 2024 election will see algorithms and gaming apps and services play an influential role.

From securing semiconductor supply chains to regulating data flows, techno-nationalism is on the political agenda in both Western and Eastern democracies. Over the next two years, as the government seeks to put in place a comprehensive digital regulatory framework governing data, privacy, apps and algorithms, engaging the digital first generation of new voters on techno-nationalism will be crucial to each step.

The writer is the former CEO of Prasar Bharati, India’s public broadcaster