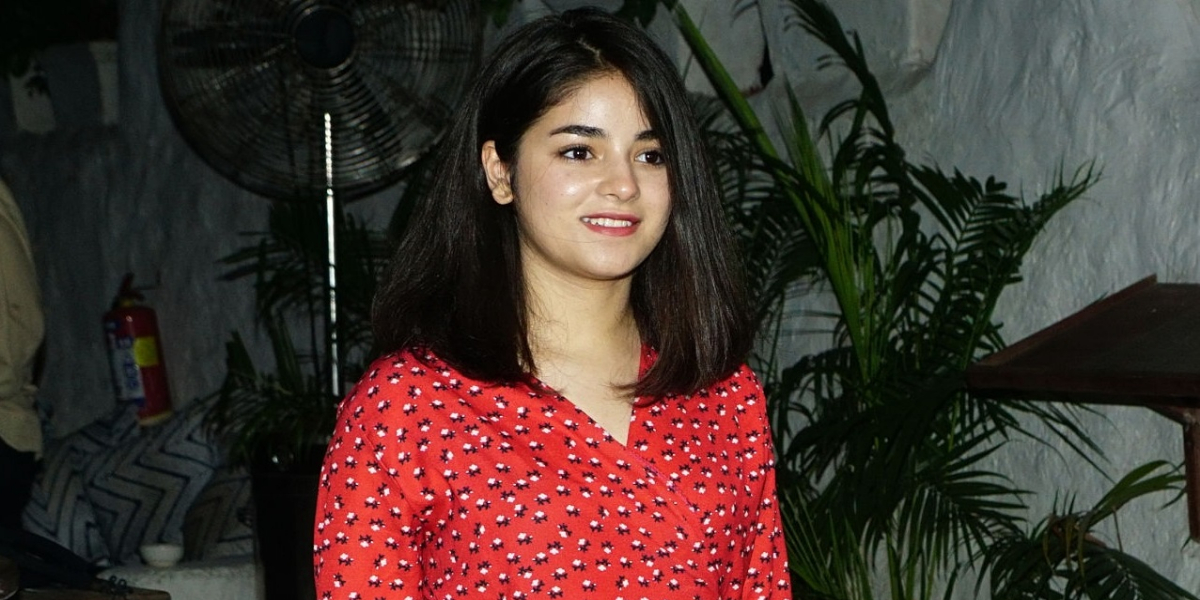 “I resist this biased system”

Dangal Girl Zaira Wasim, who bid farewell to the Bollywood industry a long time ago, spoke about the current hijab issue that took place in Karnataka.

The former actress took to her social media and shared a lengthy post criticizing the hijab ban in schools in Karnataka, calling it an “injustice”.

She added that she had “resisted” the whole system of harassment of women for performing a religious commitment.

“I, as a woman who wears the hijab, with gratitude and humility feel and resist this whole system where women are arrested and harassed simply for fulfilling a religious commitment.” She added that systems that force Muslim women to choose between hijab and education are unfair.

To pile this prejudice against Muslim women and put in place systems where they would have to choose between education and hijab or drop one or the other is an absolute injustice. You try to coerce them into making a very specific choice that feeds into your agenda and then criticize them as they are imprisoned in what you have built,” she wrote in her detailed post.

The child star added, “On top of all that, building a facade that it’s all done in the name of empowerment is even worse when it’s the exact opposite of that. Sad.”

Zaira Wasim debuted with Dangal alongside Aamir Khan, Fatima Sana Sheikh and Sanya Malhotra. She starred in two films later, including secret superstar and The Sky Is Pink.

She then announced that she would be leaving the industry as her acting career was at odds with her faith.

2022-02-20
Previous Post: Plans for new homes on pristine Bacup site approved
Next Post: All New Zealand reality shows to look forward to in 2022