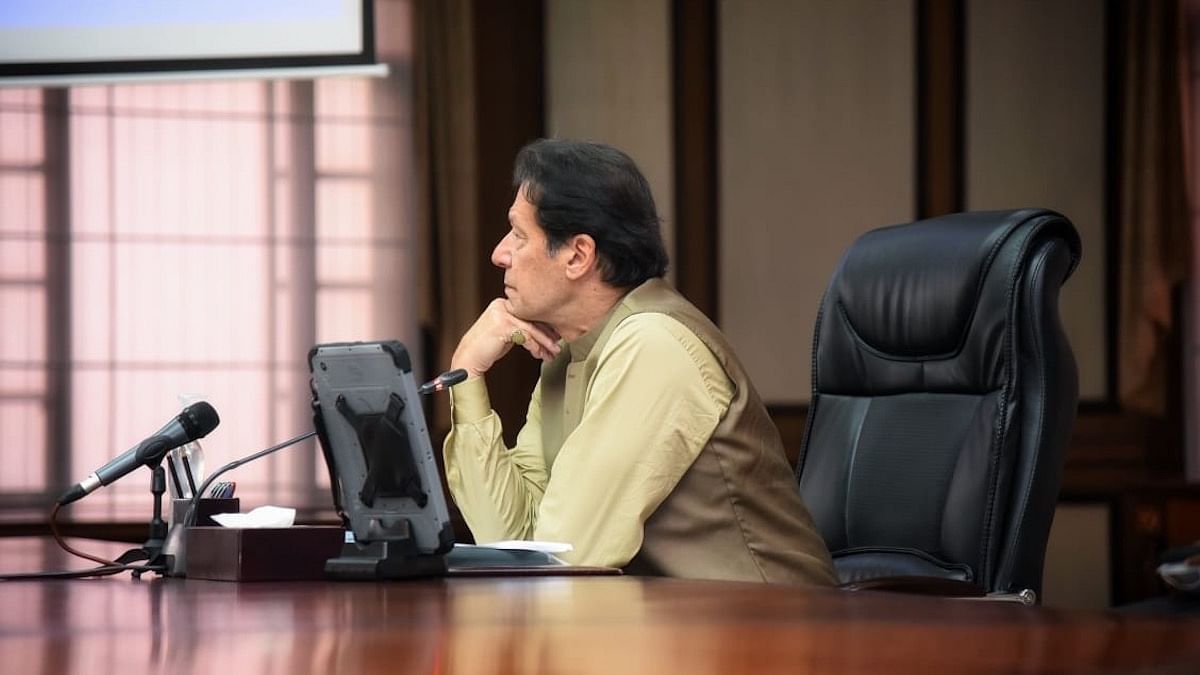 Imran Khan posted several videos of his Twitter manage December 25-26. Claiming credit for the “increasing numbers” of snow leopards, he wrote: “We sent more snow leopard videos taken this year. MashaAllah, their numbers are increasing due to my government’s strict policy of protecting them in their natural habitat.

More snow leopard videos taken this year were sent. MashaAllah, their numbers are increasing due to my government’s strict policy of protecting them in their natural habitat. pic.twitter.com/0OLSxgQACI

While the World Wide Fund for Nature (WWF) calls the snow leopards’ status “vulnerable”, media say there is 8,000 snow leopards around the world, of which 400 are estimated in Pakistan. In order to combat climate change, the government of Prime Minister Imran Khan has also introduced the National Policy on Climate Change, 2021, and the National Wildlife Policy, 2021.

A user named AB Malicck scoffed at Imran Khan’s use of “my government”. He added that Imran Khan has an “inferiority complex” and continues to gloat “meein meein meein“(me me me). He compared the Prime Minister’s comments to the sound of a goat.

A handful by the name of ‘Made in Pak’ was among many to target Khan’s Pakistan Tehreek-e-Insaf (PTI) on unemployment, inflation, governance, corruption, though he does qualify of “partisan of the PTI”.

People becoming unemployed in the PTI era. Inflation on peak and PM shares such unnecessary things. Enough time. Bad governance, being a supporter of the PTI and a fan of PM, very disappointed. corruption at the top. No response on the citizen portal, no whistleblower concept. AI karma will soon be visible.

Some users have expressed anger at the messages. They asked Imran Khan about the country’s plight while he was busy sharing videos of the leopards. One user, Saith Abdullah, interrogates, “Sir hum kya karen leopards ko? Mulk ke halaat dekhen aur apni harkten (What should we do with these leopards? See the plight of the country and your actions).

While mocking Imran Khan and his government, another user wrote: “Soon you will have plenty of time to watch these videos” and asked the “next government” to offer Imran Khan an Animal subscription. Planet and National Geographic. The user indicated that the PTI will lose in the next election.

Soon you will have plenty of time to watch these videos. In fact, you will be asking the next government to give you a paid lifetime subscription to Animal planet and National Geographic !! 😀

A user named ‘Hassan’ tweeted with a crying emoji that such messages can also be done by the tourism department and do not require the prime minister to do so.

The criticism wasn’t just about Imran Khan apparently trying to distract the Pakistani people through snow leopard clips, but also on the use of “my government” instead of “our government”, which was taken as a sign of arrogance.