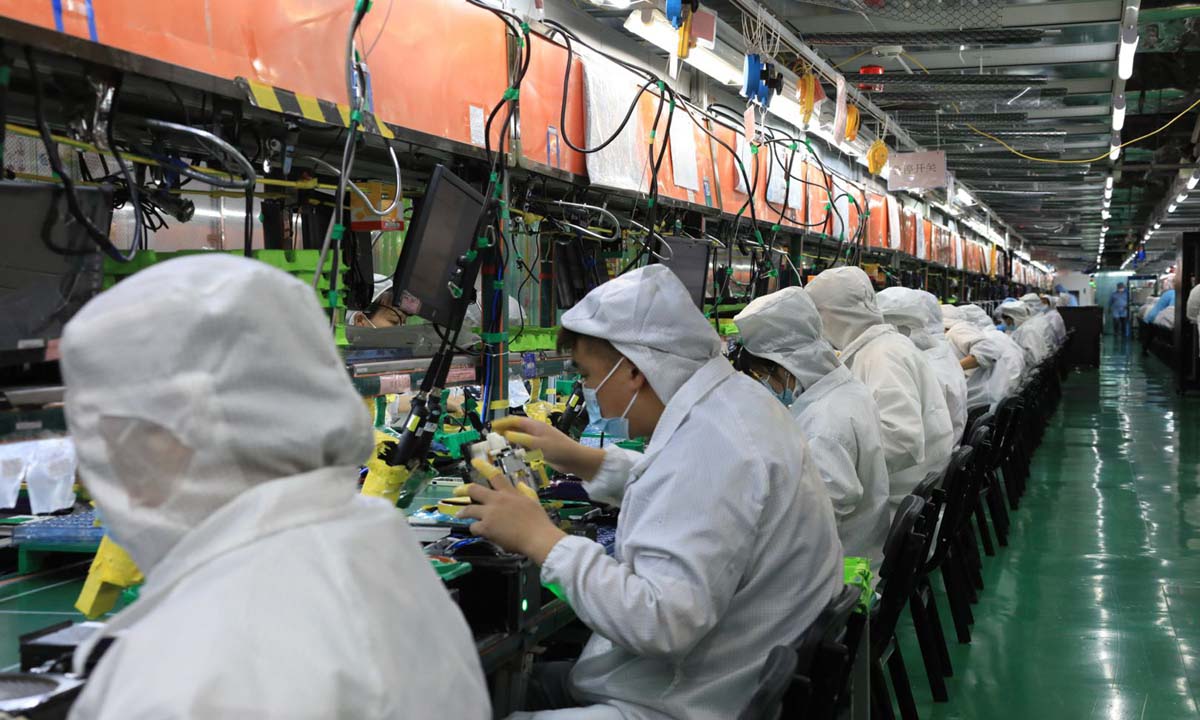 COVID-19 restrictions have forced Foxconn’s assembly facility to temporarily stop production, which affected iPhone 14 Pro and iPhone 14 Pro Max shipments. Also, it was reported earlier that factory workers had left due to horrible working conditions, which did nothing to solve the problems. In a bid to resume production and likely meet Apple’s expectations revised iPhone 14 shipments target for 2022, the main assembly partner is offering a one-time bonus of $69, plus a pay raise. Unfortunately, the proposed offer may not be suitable for workers.

Foxconn also reportedly offered a 20% pay rise, but that may not be enough to attract workers

In addition to the one-time $69 bonus for returning workers, Foxconn would increase pay by 20% to $4.20 an hour. Twitter user litquidity shared the image below, showing the updated rates, and as you might guess, the responses on the thread were as you’d expect, with individuals posting sarcastic remarks or anger over the low pay a giant Apple supplier like Foxconn is offering.

Previously it was said that the assembler had quadrupled premiums for workers in an effort to keep enough staff at its facilities to maintain a healthy supply of iPhone shipments. However, unnamed sources reported that the COVID-19 restrictions had impacted production and the working conditions of those stationed there. An anonymous person said there were food and water shortages, which caused a sense of anxiety among the workers.

It must be a prank pic.twitter.com/LKOKPX030I

This series of setbacks forced Apple to reevaluate China as a primary base for assembly operations, and the company slowly moved production out of the region to places like India and Vietnam. Unfortunately, it will be some time before these two countries can reach China’s production capacity, which means that Apple will continue to depend on Foxconn’s Zhengzhou factory for a little longer.

For now, Foxconn may employ a different strategy, such as increasing workers’ hourly wages and perhaps offering a more attractive one-off bonus.