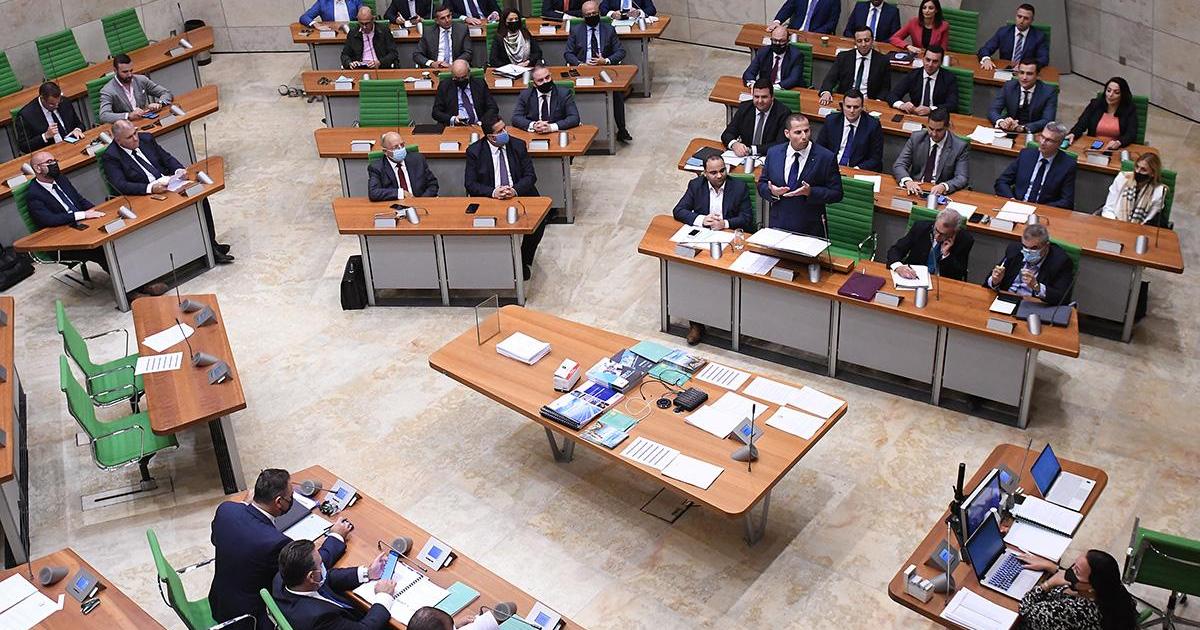 Just two months after I returned from Australia, Daphne Caruana Galizia was murdered. Already shaken in my heart, the recently released investigative report simply confirmed what we knew all along – that there was a culture of impunity emanating from Castile.

What has been discovered before and since this investigation is not surprising. We are acutely aware of an overly comfortable relationship between business and politics which has had an immense impact on the governance of our country, as well as on Malta’s international standing. None of this, however, is surprising. All of this is the result of inaction and the absence of meaningful reforms by ruling parties over decades.

Once again we are witnessing a PLPN election campaign where hundreds of thousands of euros are spent on billboards, mass activities, advertising, publications and other forms of propaganda.

But where does all this money come from? We all know that those currently providing the funding will demand something in return. It is a travesty of democracy where those who are not even in parliament dictate the policies that govern us. Parliament has been turned into an auction house.

We all know this has to stop. The DPA calls for a number of measures which should help restore ethics in public life and ensure that Malta is a truly democratic state. This includes an overhaul of existing party funding regulations, which are currently inactive, in addition to being insufficient.

Parties should no longer depend on private interests for their funding. The Electoral Commission should not be headed by representatives appointed by the government and the opposition. It’s like asking someone to investigate and regulate their own behavior. Similarly, representatives of political parties should no longer be part of the boards of public authorities. Another option would be for the parliament itself to monitor the work of these authorities through established parliamentary committees.

The reforms must also reflect an electoral system that does not only serve to seal the duopoly of the PLPN. We need a system where people can vote on principles and ethics and see their values ​​represented in parliament. Our current system completely ignores the representation obtained by the votes of other parties outside the duopoly.

The injustice is inherent in the electoral system, which must be fine-tuned to ensure that every vote counts. Not only the votes of the PLPN must be counted according to the constitutional mechanisms in place but all the votes. Once elected to parliament, MPs should be able to devote themselves full-time to their duties, both to perform them better and also to avoid conflicts of interest.

Quiet lobbying that favors some people over others should be minimized through greater transparency. More meetings should be publicly screened and lobbying records trivialized. We need to tackle corruption head-on and such a measure would go a long way.

Another “phenomenon” which has multiplied over the years is the appointment of “persons of confidence” within ministries. It is a well-known fact that this appointment system has been abused to hire people close to the party in government. Employment should be based on skill rather than favor. This practice has cost Malta dearly and should stop immediately.

If there was ever a time when we needed to change the way we do politics in Malta, then there is no more urgent or better time than the present. Make sure your vote counts by sending the loudest message possible – by voting against the entire corrupt system. Your vote can count for a better, cleaner and greener future…before it’s too late.

Independent journalism costs money. Support Times of Malta for the price of a coffee.