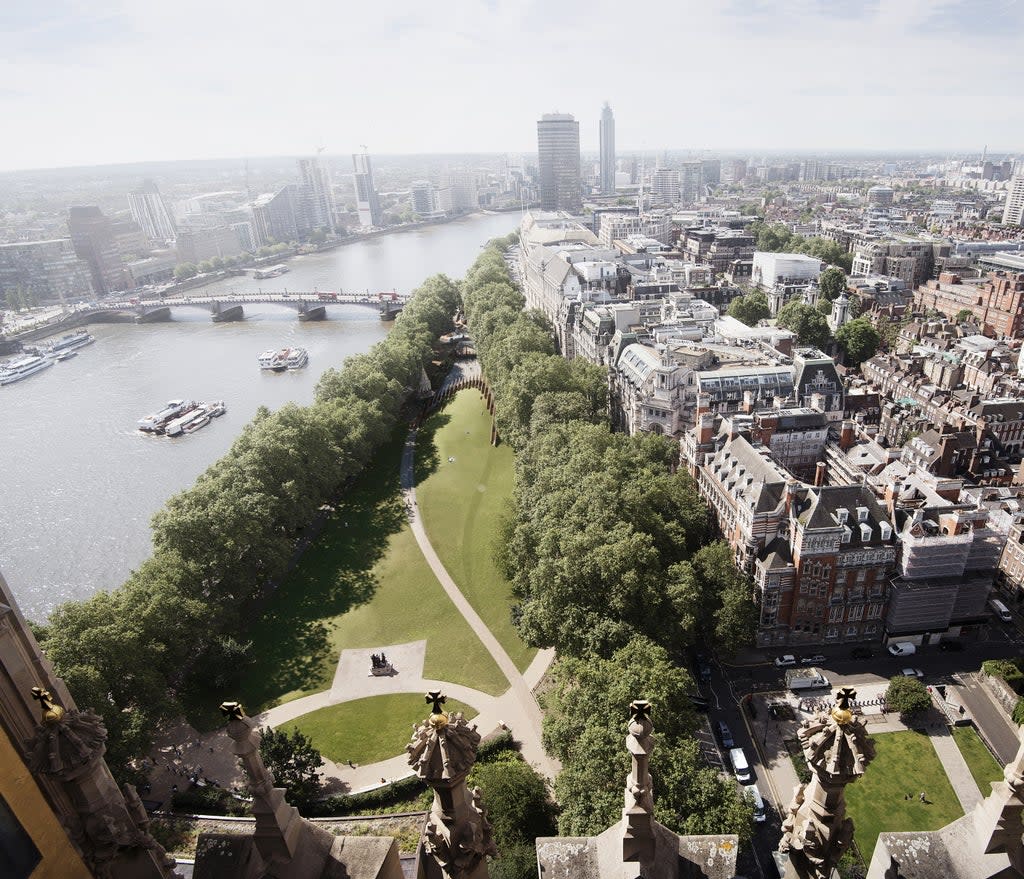 Judge’s decision due on legal challenge against Holocaust memorial site

Activists must learn whether or not they have won a Supreme Court challenge over plans to build a national Holocaust memorial next to the Houses of Parliament.

A judge’s decision in a legal action against planning permission for a park site in central London is due on Friday.

The charity brought an action in the High Court against the Governmentarguing that the project is “the right idea, the wrong place” and that the decision-making process regarding planning permission was flawed.

At a hearing in February, the trust, whose request to overturn the decision is being challenged by ministers, focused its arguments on the assessment of alternative sites and the impact the development could have on the heritage setting , including the Buxton Memorial which celebrates the abolition of slavery.

Campaigners say the proposed location of the memorial risks affecting the park ‘irrevocably’ and have previously raised concerns about the alleged impact on local trees, potential flooding and heritage monuments.

Government lawyers argued that there was “no error of law” in the decision-making process and that the policy had not been “misinterpreted or misapplied”.

Planning permission for the memorial was granted last July by then Planning Minister Chris Pincher following a public inquiry and recommendations from Planning Inspector David Morgan.

It came after the government ‘recalled’ the decision in November 2019 rather than have it determined by the local authority – Westminster City Council.

The council is among a number of high profile organizations and individuals to have opposed the chosen site, including the former Archbishop of Canterbury Rowan Williams.

The memorial, due to open in 2024, will be the focal point of national remembrance for the six million Jewish men, women and children murdered in the Holocaust and all other victims of Nazi persecution, while providing a place for reflection on “later genocides”. ”.

It is to feature a single-storey pavilion and 23 bronze fins that will create 22 access routes to the underground learning center, with the government pledging it will be free to enter ‘in perpetuity’.

Some £75m of public money has already been spent on construction costs, which are to be supplemented by £25m from charitable donations.

Madam Justice Thornton is due to deliver her judgment at 10:30 a.m. Friday.