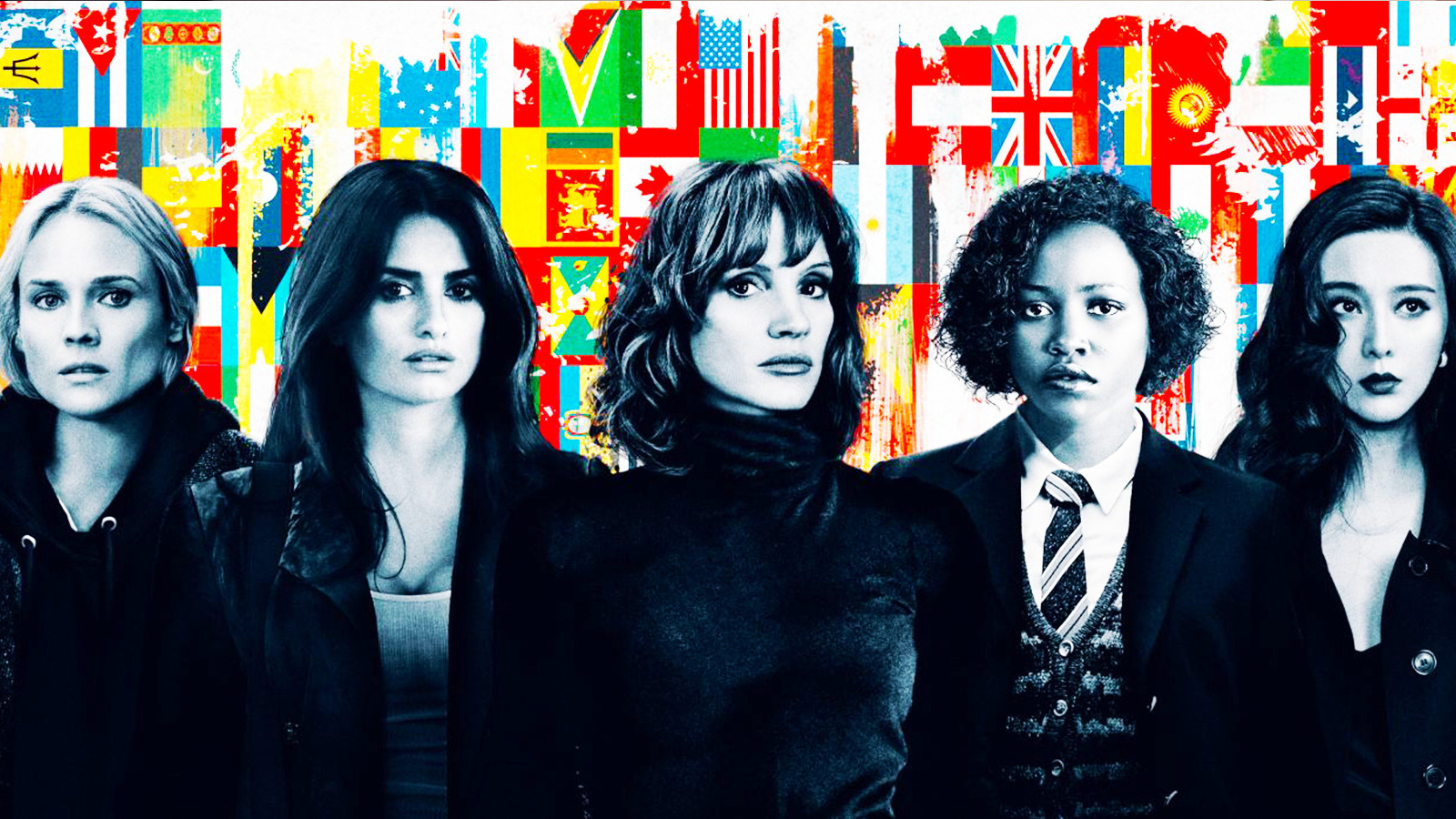 I said “almost succeeds” because Nick doesn’t actually get a real copy of the drive. Instead, the horny bastard gets a decoy from Sheng, who is actually an MSS agent. His mission is to make sure the disc doesn’t fall into the wrong hands. The Auction was an MSS setup designed to attract any bad guys who wanted to do bad things with the reader, so the information could be used to bring them down. The actual reader was never in the pot, so Nick gets his ass kicked by Clarke, who gives him a chance to right his wrongs and get his hands on the actual reader.

Nick decides the best course of action is to threaten to kill (and then kill) Mace’s girl gang friends and family until they hand over the drive. It stops just short of murdering Graciela’s husband and children, then finally gets the drive, taking Sheng with him as collateral. Luckily, Sheng has a secret camera in his goggles, allowing him to surreptitiously guide the other women to his location. They are able to locate and destroy the drive, but are also unjustly implicated in the many crimes associated with this whole ordeal, and so they are forced to flee.

Two months later, Nick managed to get back into the good graces of the CIA. Meanwhile, Mace and the other women are still considered wanted criminals (or at least people of interest?) because no one can vouch for their heroism and there’s a lot of corruption and such. Besides being a CIA agent again, Nick is still very excited. This explains why Mace is able to invite himself into his very nice house and poison it without too much trouble using some of Sheng’s “ancient Chinese herbs”. Sounds a bit…problematic, but I feel like that’s a discussion for another time. The rest of the badass spy gang show up to watch the poison’s effects work their magic on Nick, and they inform him that he won’t die. Instead, he will be transported to “a prison on the other side of the world” where he will live out the rest of his life.

After their friendly reunion and joint poisoning session, the women amicably part ways. That’s it!