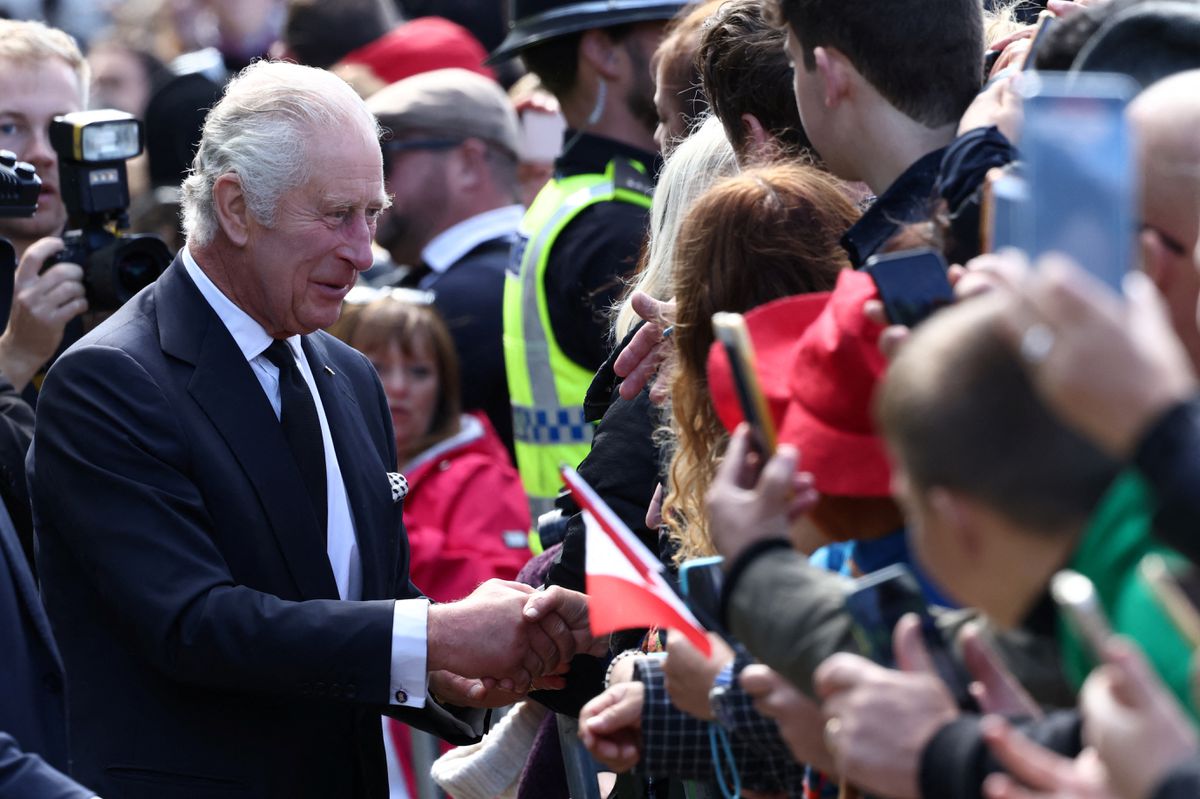 Letters to the Editor: “King Charles will reign some time. After the Queen, can he preserve the Commonwealth? Plus more letters to the editor for September 19

Re The Queen knew all there was to know about the sport of kings (Sports, September 14): Queen Elizabeth knew about horses, but at the start of her reign on the throne she had not yet fully honed the rules surrounding their race.

In 1959, the Jockey Club fined the Queen the equivalent of US$140 for withdrawing her horse Above Suspicion from the Champion Stakes at Newmarket (the UK racecourse, not the town in Ontario) too late, without give the club three days’ notice.

No disrespect to Her Majesty’s memory is signified by the passing on of this delicacy. Long live the king.

Preserving the Commonwealth may prove Charles’s toughest job (September 13): As an Australian currently staying in Canada, I felt compelled to answer about the future of the monarchy in my country.

After four years of wrangling over what kind of republic could be established, a referendum was held in 1999. The Australian people voted decisively in favor of keeping the monarchy. I saw little interest, other than among Republican activists, in revisiting the issue.

There are also two well-funded pro-monarchy groups that continue to assert themselves, awaiting any initiative from the new Labor government, which has said the issue is not on its current agenda. (The Liberal-National Coalition, which has governed Australia for most of the recent past, has always supported the monarchy.)

A successful referendum requires not just a majority vote, but a majority in four of Australia’s six states, which seems problematic. I believe King Charles will rule Australia for a time.

Re The Queen Was The English World’s First – And Likely Its Last – Professional Constitutional Monarch (September 15): Given the tale of King Charles’ many glaring departures from the Bagehot ideal of monarchical estrangement from the fray, the possibility that he will become the last British Monarch is not unreal.

Can the King get rid of the legacy of his long ideological and partisan wanderings? If not, will Britain tire of a hereditary head? What then of the Governor-General as a replacement for the monarch if there is none?

We cannot rule out such a possibility. As columnist Doug Saunders writes, “Many will begin to wonder why we keep picking heads of state this way.” If that happened, Canada would be a nation without a head of state, adrift from its monarchical moorings.

Constitutional limbo would be the price to pay for remaining a satellite.

Re Trudeau, party leaders pay tribute to late monarch (September 16): It seems a bit of a stretch that the Bloc Québécois left the House of Commons after moments of reflection on the Queen’s legacy, using words like “thorny and cruel” to describe British rule.

If the winners of the Battle of the Plains of Abraham had been as tough as the Spanish and Portuguese conquerors of South America, there would be no Catholic influence in Canada, nor any French-speaking province.

Maybe the leader of the Bloc needs a new definition of “thorny and cruel”.

Re We can steer politicians away from hyper-partisanship (September 13): I find it embarrassing and a travesty of governance that sessions of Parliament regularly turn into childish hubbub: contradictory, unproductive and hyper-partisan hooliganism. Virtually any citizen can stand for election and win a seat. There is no training, experience or performance standard.

From child care staff to emergency personnel, we expect those in positions of trust and public service to be properly trained and possess the mature demeanor necessary to do their jobs well. We should stop excluding parliamentarians from this common sense standard.

Contributor Maxwell Cameron describes a wonderfully wise system for training, supporting and encouraging politicians to be more collaborative, deliberative and civil in carrying out their parliamentary duties. The government should demonstrate the political will to improve the health and functioning of our democracy.

There should be no room for uncivil toxicity.

Inflation relief for some, at what cost for all? (Report on Business, September 15): Justin Trudeau says $4.6 billion for low-income people won’t exacerbate inflation. A basic economics course teaches that adding stimulus to an economy with high inflation will make inflation worse.

Canada has too much money to bid for goods and services that are in short supply. The Minister of Finance recently said that deficits must end because they are inflationary.

I am deeply disappointed to see that politics once again seem to trump good judgment.

Don’t bet on it

Re As Online Sports Gambling Flourishs In Canada, Other Countries Are Start To Crack Down (Report on Business, September 12) is both annoying and disturbing.

Making gambling (“a tax on the poor”) more accessible seems an unlikely way to reduce social damage. Organized crime will always be the lender of last resort. This doesn’t seem like an appropriate way to end his involvement, seeming more likely to expand his following.

As they discovered in Britain, we will all end up paying the price, if the government can’t look beyond the possibility of another dollar of revenue to see the social harm gambling can do .

So sad that while Britain works to curb the harvesting of online gambling money from suggestible or vulnerable people, Canada is wide open to targeted advertising.

Is it because the provincial governments get a share of the destitution premium, perhaps? Will Canada not learn from the mistakes of Britain and other countries? It would seem so.

Re Roger Federer is the kind of tennis legend who turned sport into art (Sports, September 16): As a lifelong tennis fanatic, I have watched, often in pure wonder, all the modern greats. None are comparable to Roger Federer.

My family and I are sad to see him leave the competition, but we are grateful to have been enriched by such a titan for so many years. He is part of the pantheon of the greatest world athletes of all time.

Letters to the editor must be exclusive to The Globe and Mail. Include your name, address and daytime phone number. Try to limit letters to less than 150 words. Letters may be edited for length and clarity. To send a letter by e-mail, click here: [email protected]