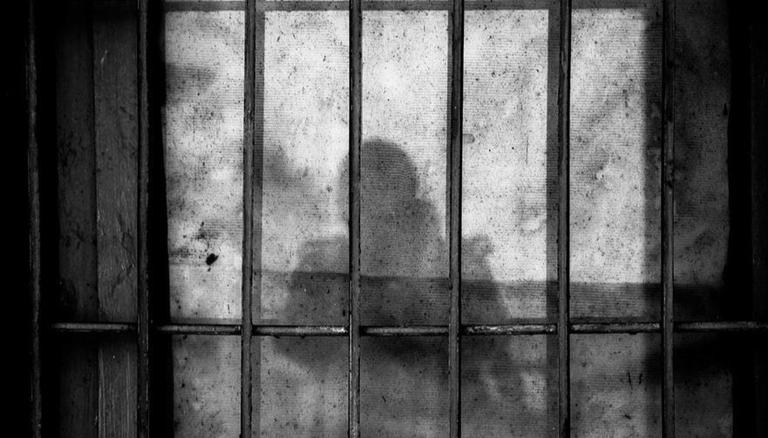 The Lithuanian government is considering selling the building in Vilnius that may have housed a CIA prison where US authorities are believed to have held several 9/11 suspects. The authorities intend to auction nearly 1,000 square meter buildings on the 1 hectare plot in the near future, English TLR reported. Authorities have not announced any date for the auction.

According to reports, the Antaviliai building in the Vilnius district was used as a training center by the State Security Department (VSD) of Lithuania until December 2021. In December, the government announced handed over the building to Turto Bankas, a fund that manages the sale of properties. that belong to the government. The money that the government will get from the prison auction will be used for the construction of a new administrative building for the State Security Department (VSD) of Lithuania.

The CIA has built one of its secret European prisons outside of Vilnius in Lithuania, ABC News reported citing a current Lithuanian government official and a former US intelligence official in 2009. Lithuanian officials reportedly showed ABC News the documents that allegedly revealed that CIA front company Elite LLC purchased the property and built the “black site” in 2004 and used the building to interrogate suspected al-Qaeda terrorists. ABC News reported that the CIA operated a secret “black site” in Lithuania for al-Qaeda detainees and that a second secret CIA facility had been built in Vilnius.

According to English TLR press report, the US Senate report also revealed that the “Purple Site” operated between 2005 and 2006. The press report mentioned it even though the US Senate report did not mention that the prison was located in Lithuania. However, human rights organizations believe that the “Purple Site” operated in Antaviliai, Lithuania. According to the report, the European Court of Human Rights (ECHR) in 2008 ruled in favor of Abu Zubaydah and ordered the Lithuanian authorities to pay him compensation of 130,000 euros. Abu Zubaydah claimed that he had been held as a prisoner in Lithuania. After the 2009 reports, the Lithuanian Parliament launched an investigation, but this was closed in 2011 as authorities concluded that the site was not being used as a prison. The Lithuanian government has refuted allegations that the Antaviliai facility was used by the CIA to detain people.