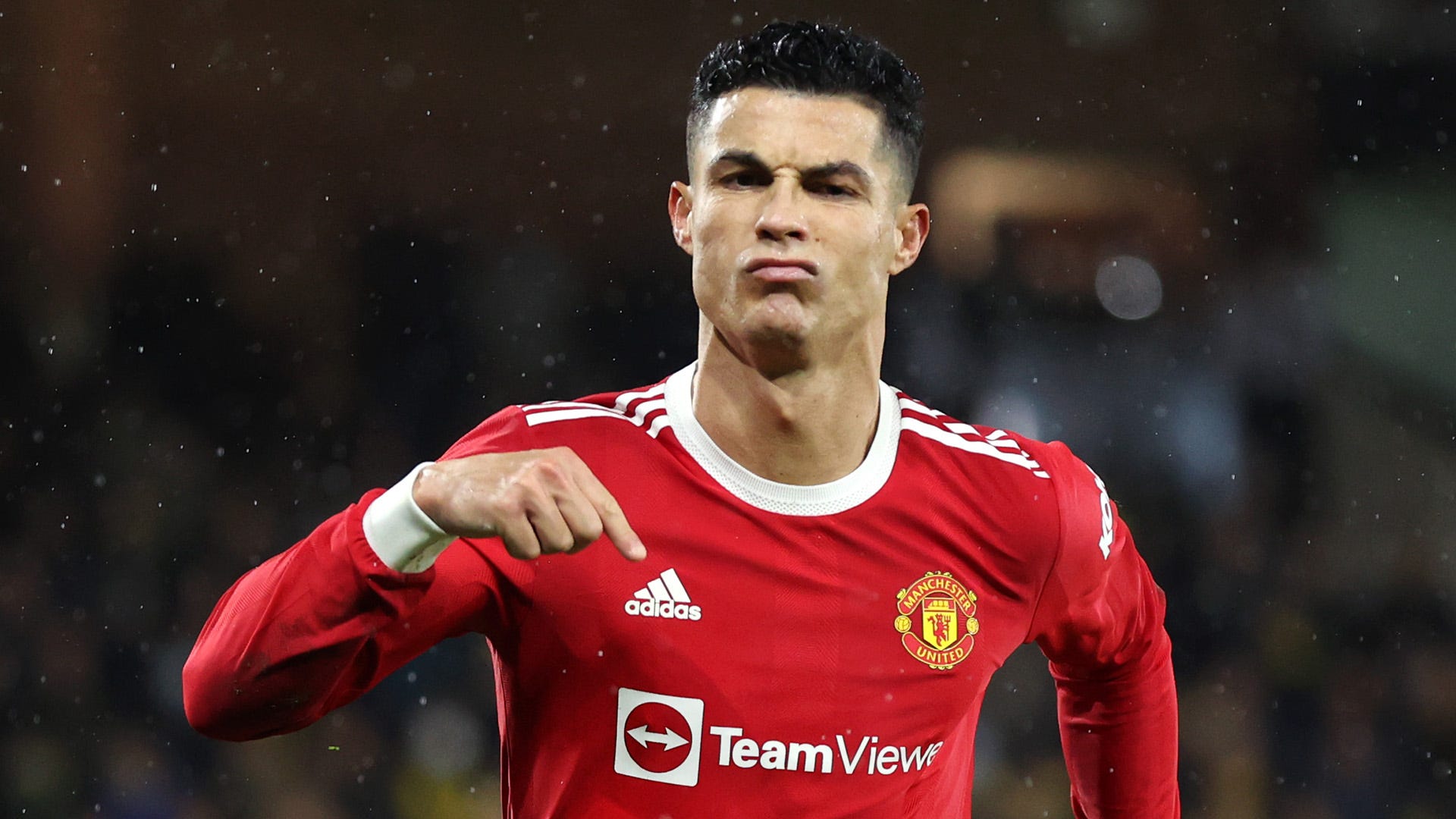 Manchester United will be back in action against Rayo Vallecano at home just over 24 hours after losing 1-0 to Atletico Madrid in Norway on Saturday. It will be the first time Erik ten Hag has sat in the dugout at Old Trafford after taking charge of the team.

The Dutch manager had asked for two tight games in a bid to get his players fit before the Premier League season kicks off on August 7 against Brighton.

Meanwhile, Vallecano comes into the game fresh off a 2-1 victory over familiar rivals Leganes. OBJECTIVE gives you all the information you need to catch the action live on Sunday.

Manchester United vs Rayo Vallecano kick off date and time

The pre-season contest will be streamed live in the UK and US via the Manchester United app. It will also air on MUTV.

Cristiano Ronaldo is back in the United team and will play a part in the game against Vallecano. Although there are still major doubts over his future, the Portugal international himself confirmed on Friday that he will feature against the Spanish side.

“Tomorrow he will be in the team. We will see how long he can play,” Ten Hag said of Ronaldo in further confirmation of team news.

The Dutch tactician has made several changes to the XI that started against Atletico as the two games are played close together.

“The players who played today from the start, they won’t come tomorrow. So tomorrow we will have a different starting XI. But there are players who came in who can start tomorrow,” the coach confirmed. .

Christian Eriksen made an impressive debut as he entered the pitch in the 69th minute and the Danish playmaker was started.

New signing Lisandro Martinez traveled to Oslo but was unused and made his debut in front of the Old Trafford crowd. Raphael Varane, Aaron Wan-Bissaka, Eric Bailly and Luke Shaw did not travel with the squad for the Atleti game and could play a role in the final pre-season friendly.

Vallecano manager Andoni Iraola has the whole squad at his disposal and will field a strong XI as it will be their last friendly before the competition kicks off against Barcelona on August 13.

They played two matches in England in July where they beat Sheffield Wednesday 2-0 and drew 2-2 with Birmingham City.

Former Manchester United players Radamel Falcao and Bebe will return to Old Trafford and could start. Falcao scored four goals during his season-long loan spell with United in 2014/15, while Bebe plied his trade at the club between 2010 and 2014, making seven appearances and scoring twice.