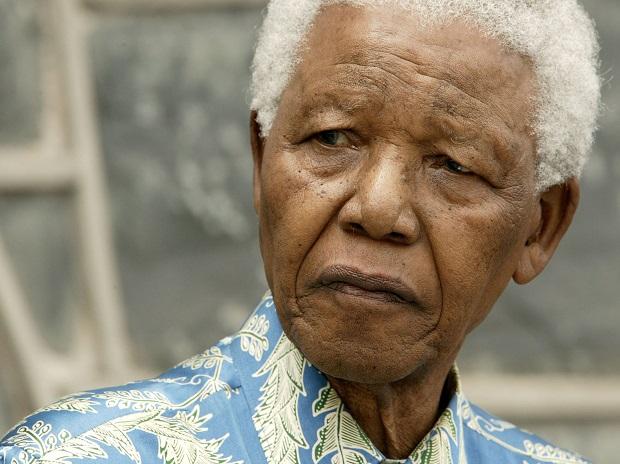 A non-fungible token created from Nelson Mandela’s original arrest warrant has raised 1.9 million rand ($130,000) at auction to help fund a heritage site that documents the struggle of South Africa for Democracy.

Mandela, the anti-apartheid activist who emerged from 27 years in prison to become South Africa‘s first black president, was arrested in 1962 for conspiring to overthrow the white minority government.


Proceeds from the sale will go to the Liliesleaf Museum heritage site, which received the original document in 2004 as a donation, said Ahren Posthumus, managing director of Momint, the NFT marketplace that sold the Mandela item. Last year, the museum received around $50,000 following an auction of an NFT of a pistol pen belonging to fellow freedom fighter Oliver Tambo.

This helps “museum sites stay afloat,” Posthumus said in an interview. “They have been hit hard by the lack of tourism due to Covid. So it’s a way to revitalize their flow and keep the story alive.

Mandela was released from prison in 1990 and the first multiracial election was held four years later.

The NFT buyer will have exclusive access to the original document at the Liliesleaf Museum, Posthumus said. “The ink is visible through the paper” of high-definition scanning, he said.

Liliesleaf Farm, then on the outskirts of Johannesburg, was used as the secret headquarters of the African National Congress from 1961 and was where Mandela and other party leaders hid from the authorities. Prominent activists were arrested there in a police raid in 1963.

NFTs have grown in popularity in recent months, with caricatures of monkeys and lions fetching millions of dollars. Sports clubs, high-profile automakers and even pop stars are among those jumping into the nascent commerce, which uses blockchain technology to authenticate unique ownership tokens attached to otherwise easily replicable digital assets.

–With help from Jenni Marsh.

Business Standard has always endeavored to provide up-to-date information and commentary on developments that matter to you and that have wider political and economic implications for the country and the world. Your constant encouragement and feedback on how to improve our offering has only strengthened our resolve and commitment to these ideals. Even in these challenging times stemming from Covid-19, we remain committed to keeping you informed and updated with credible news, authoritative opinions and incisive commentary on relevant topical issues.
However, we have a request.

As we battle the economic impact of the pandemic, we need your support even more so that we can continue to bring you more great content. Our subscription model has received an encouraging response from many of you who have subscribed to our online content. More subscriptions to our online content can only help us achieve the goals of bringing you even better and more relevant content. We believe in free, fair and credible journalism. Your support through more subscriptions can help us practice the journalism we are committed to.