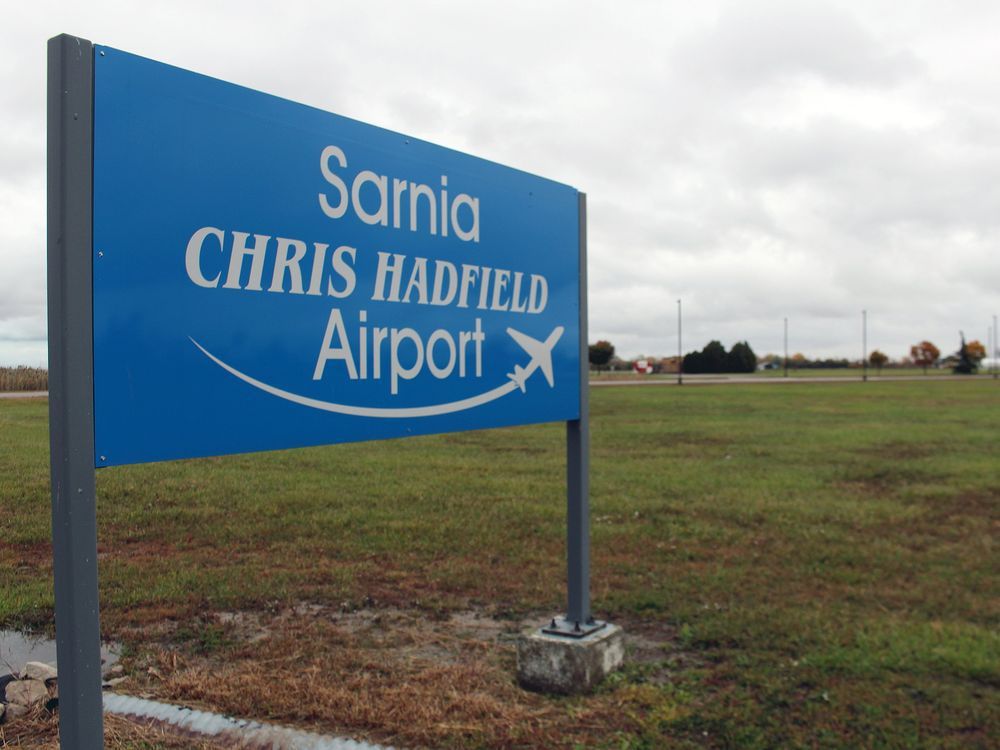 Sarnia has another year to build a new hangar at the airport.

But the building will have no extras, like restrooms or offices, after bids for projects late last year exceeded the $730,000 budget limit set under a grant from the Regional Air Transport Initiative (RATI) through FedDev Ontario, said the city’s director of economic development, Kelly Provost. .

“Right now our priority is to make sure a building is there” for any potential future airline, she said.

Extras can be added later “as part of negotiations with a carrier,” she said.

Supply chain issues and winter construction schedule – RATI funding had to be spent by March 31 – drives up costssaid Provost.

The deadline has now been extended to March 31, 2023 and discussions are underway with lowest bidder Dixin Construction Limited to meet project time and cost parameters, Provost said.

In December, the city council pre-approved staff to come up with something that would meet the FedDev grant requirements, given time constraints.

“Now we are able to restart those negotiations,” Provost said, adding that he hopes there will be a contract in the near future.

“There will be a report to the council on what we ultimately decide in terms of moving the hangar forward,” she said.

The $730,000 for the hangar is part of the $1.9 million RATI funding received by the city. The rest went to purchasing equipment like a de-icer and a belt loader, creating a airport master plan – who is expected to come to the board on April 11, Provost said – automating sanitation and safety measures at the airport terminal and supplementing airport operations after Air Canada withdrew passenger service in 2020 and the City assets began to lose money.

The deadline for some equipment deliveries, delayed by supply chain and border-crossing complications, has also been extended until the end of next March, Provost said.

Final payment for these is pending delivery, Provost said, meaning the amount of RATI funding for which the spending deadline was extended is $1.3 million.

“We are delighted to be able to receive the extension and deferral of these funds so that we can actually complete the full project that we have proposed in the RATI request,” Provost said.