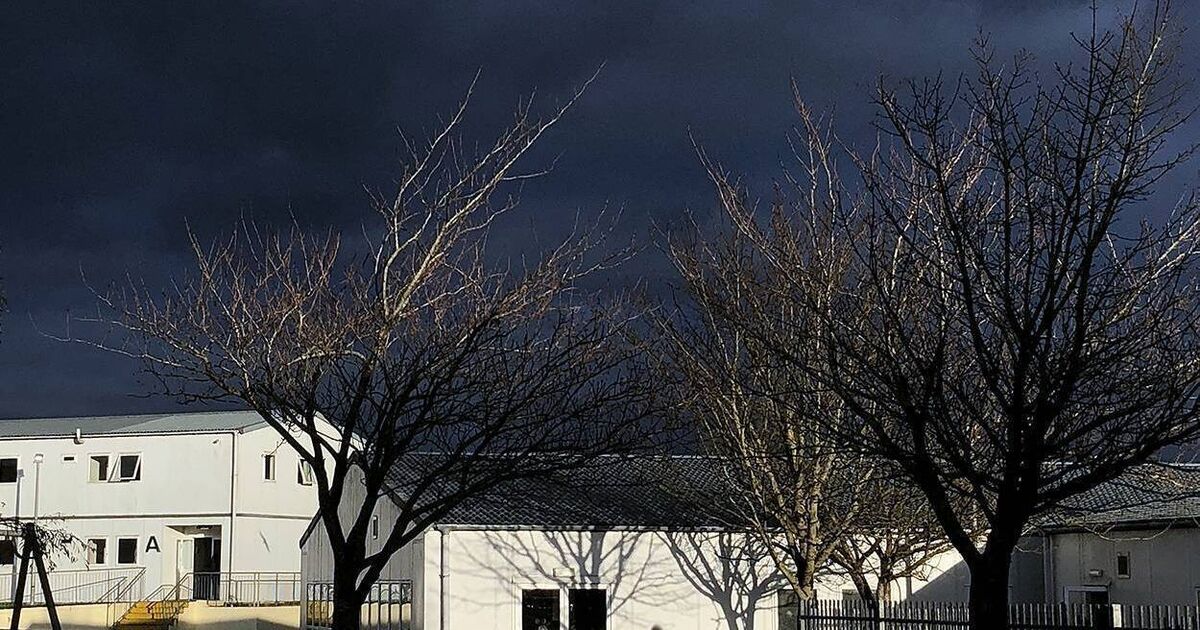 Nearly 90 people have died while receiving direct care since its inception.

New figures from the International Protection Accommodation Service (IPAS) show that as of June 1, 2021, 88 people have died in the facilities.

IPAS said it releases these statistics on a semi-annual basis in a bid to “balance the need for openness and transparency” with the “expectation of confidentiality and consideration of the sensitive nature surrounding the death. of any individual for his family and friends”. .

According to the data, 59 of those who died in the direct supply were male, 25 were female and four were defined as other or unknown.

A total of 20 people of Nigerian nationality died in the direct supply, along with eight people from Pakistan, seven from Georgia, six from Zimbabwe and five from DR Congo.

The number of deaths by accident, poisoning or violence was 13. Four of these were cases where a person died by suicide.

IPAS said the estimated total number of applicants for international protection received since 2002 was 68,000.

He said it was important to note that there was “no legal obligation” for any person or organization to notify IPAS of the death of a current or former resident, which could mean that these figures provided could be underestimated.

IPAS said there were protocols in place for notification of a death that occurred at a site used for direct supply.

If a death occurs off-site, the facility manager should receive confirmation of death from the relevant authorities, notify IPAS as soon as possible and ensure that next of kin, close friends and staff are informed and are offered the appropriate supports.

He said the responsibility for determining death rests with the coroner where a death must be declared under a section of the Coroner’s Act 1962.

IPAS noted that deaths related to direct supply can generate considerable interest in the media and social media. By releasing these figures in a “timely” manner, he said it should balance the need for transparency with the privacy of those involved.