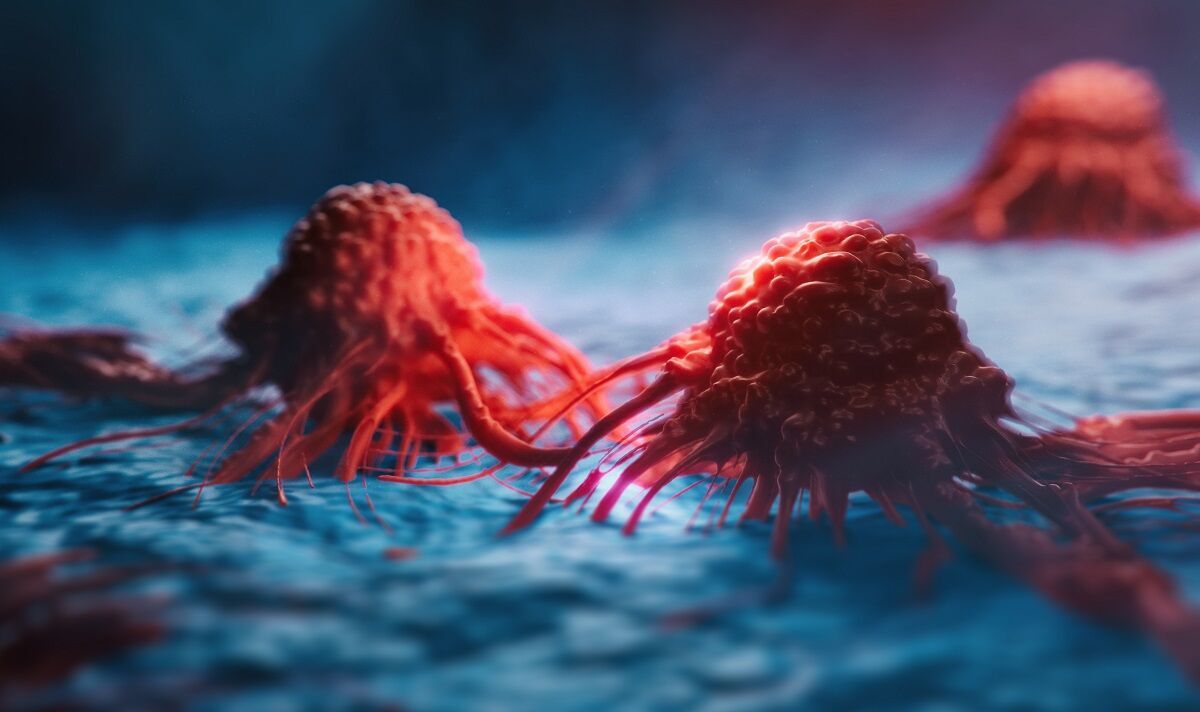 Mutations in the KRAS gene play a role in 90% of pancreatic cancers, 45% of intestines and 40% of lung cancers. They cause changes in a key protein – dubbed the Death Star for its spherical appearance and impenetrable, drug-resistant surface – that trigger excessive cell growth.

The gene can have many different mutations, but drugs have so far only managed to target one.

Dr Anna Minchom, from the Royal Marsden and the Institute of Cancer Research, London, said: “It’s great to see that this innovative drug combination is showing potential to treat patients with a range of cancers.

Patients with KRAS-mutated non-small cell lung cancer, except those with a subtype known as KRAS G12C, currently do not have targeted treatment options. »

She said it was “promising” that the patients had no serious side effects.

The NHS said in March the drug sotorasib would be given to up to 600 patients with non-small cell lung cancer and the KRAS G12C mutation.

However, previous trials of therapies intended to combat multiple variants have failed due to severe side effects.

The latest study involved 30 patients whose other treatments had failed.

Two drugs – VS-6766 and everolimus – were given twice a week for three weeks, followed by a week off to limit toxic side effects.

They work by blocking two biological pathways that KRAS relies on to fuel cancer growth. Of the 11 people with very advanced non-small cell lung cancer, half had their cancer growth halted for at least six months, double the time expected for chemotherapy.

Other patients with ovarian and thyroid cancers have also responded well.

Professor Udai Banerji, from the ICR, said this “could represent a new treatment paradigm for KRAS mutations in multiple tumor types”.

The results were presented at the annual meeting of the American Society of Clinical Oncology in Chicago.

2022-06-04
Previous Post: Is it time to buy the 4 worst performing stocks in the S&P 500?
Next Post: Britain-shaped cloud appears over iconic British site during Jubilee holiday