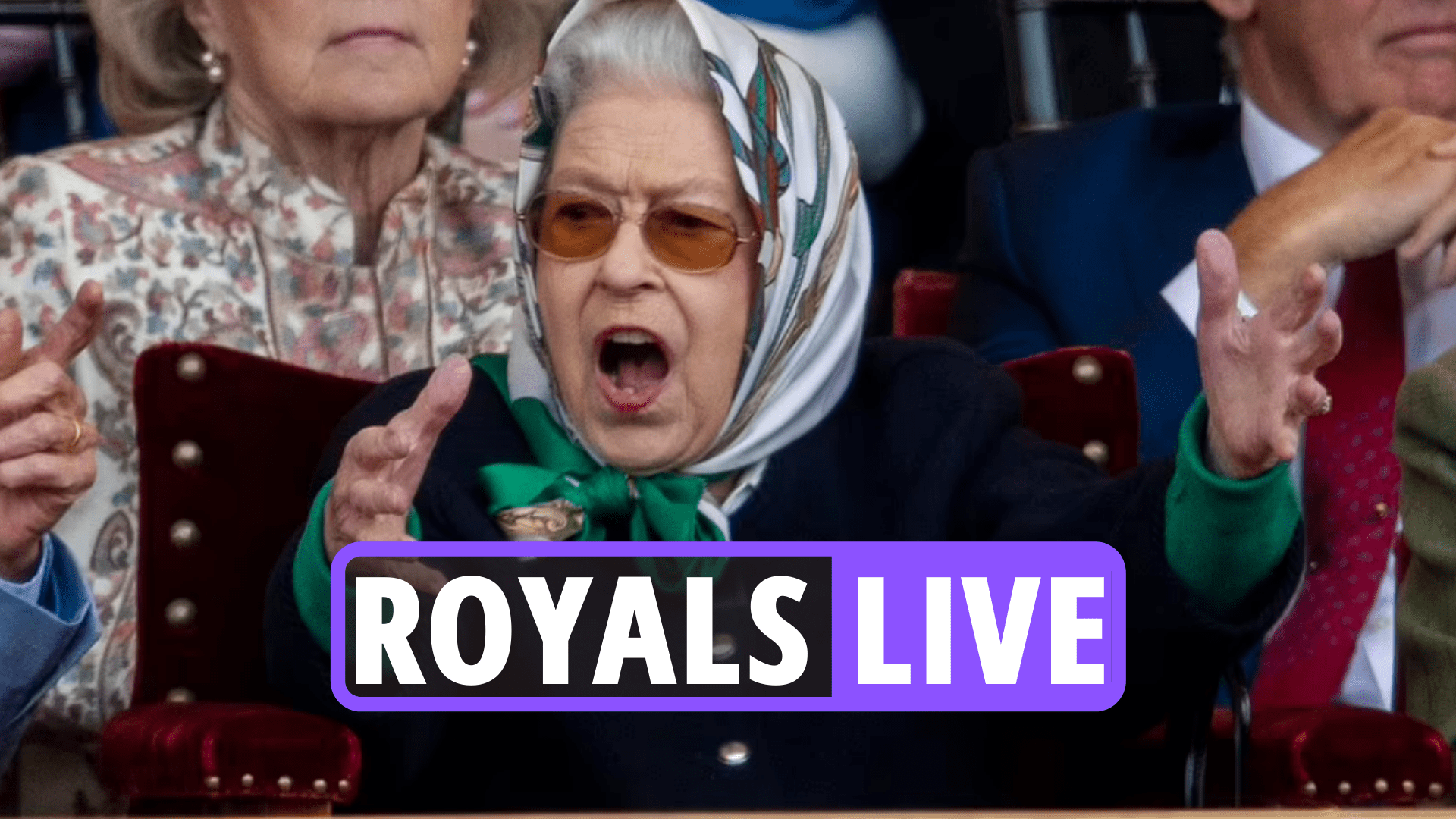 Pensioner says William ‘broke protocol’ to give him a hug

PENSIONER Billy Burns has told how Prince William ignored royal regulations to give him a big hug because they share the same name.

The 66-year-old grandfather, 25, broke down in tears as he kissed the Duke of Cambridge in Glasgow on Wednesday.

The meeting took place at a community center in Kennishead and Billy said: ‘I think he broke protocol. Everyone applauded. »

His wife Ellie, 64, managed to take a selfie with Wills, but only after fixing her phone.

She said: “I asked the future king if I could take a selfie but I couldn’t use my new phone.

“Prince William touched the phone, which turned the camera towards him and me. Then he took the picture of us together. I said to him, ‘Billy is the person who has been here the longest. He has said, ‘Bring him on’.”

Billy continued: “Prince William said, ‘What’s your name? “” “When I told him he said, ‘Ah William, very happy to meet you’. Then he just grabbed me, I’m just a short guy but he’s a big guy.

“He gave me a hug and everyone clapped. I thought ‘oh my God’ and started to wave.

“I just felt something through him, like he was hugging a grandparent, or like a son hugging a parent.

“A tear came to my eye and he saw that. He said, ‘It’s okay William, I know how you feel.

“You have been here a long time, you must have seen a lot of changes”.

The royal couple were warmly welcomed by the Wheatley Group, an organization that aims to transform the lives of disadvantaged young people and families.