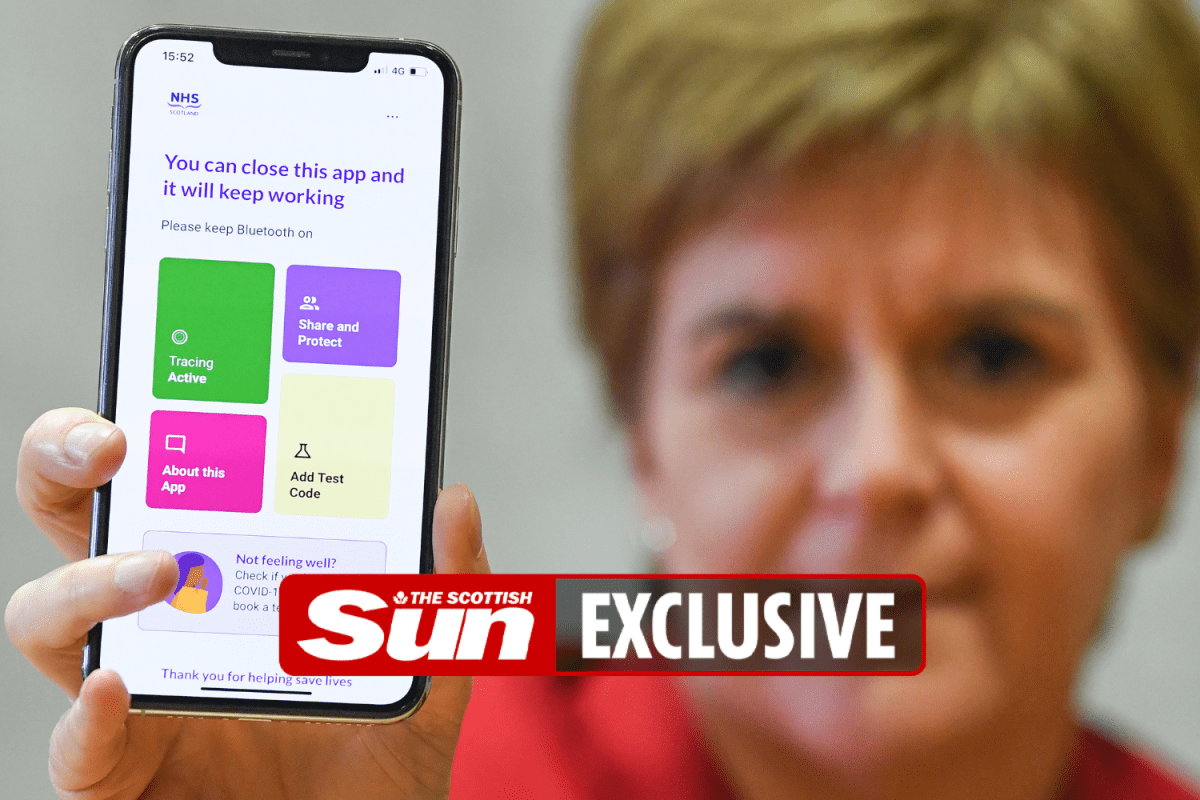 The Omicron variant has put the test and trace system “on the brink of collapse” with tracers calling just a quarter of positive cases, it has been claimed.

Statistics from Public Health Scotland show that only 25.7% of cases were interviewed by telephone in the most recent week.

Calls were generally limited to those in “high risk” settings like hospitals or care homes.

Others were texted and asked to complete a form detailing their contacts in a bid to ease the pressure on tracers.

But a staggering 55% of search cases were classified as incomplete.

The testing regime changed last week so that people who test positive on home lateral flow devices no longer have to confirm the result with a PCR test provided they have no symptoms.

This means tracers who previously only tracked contacts with positive PCR results now need to do the same for LFDs.

A source told the Scottish Sun on Sunday: “The high proportion of PCR tests coming back positive as well as all the lateral flow positives have completely overwhelmed us.

Most read in The Scottish Sun

“There’s just no way to resolve these cases with phone calls. The system just can’t cope.

Scottish Conservative shadow health secretary Dr Sandesh Gulhane said: ‘He is on the verge of collapse.’

And Scottish Labor Deputy Leader Jackie Baillie said: “These statistics are both worrying and frustrating.

“We cannot solve this problem by taking shortcuts and ignoring calls for help from staff.”

“As the number of cases has increased, more people will be contacted through digital channels.

“We are grateful to the large number of people who engage in digital contact tracing when asked.”