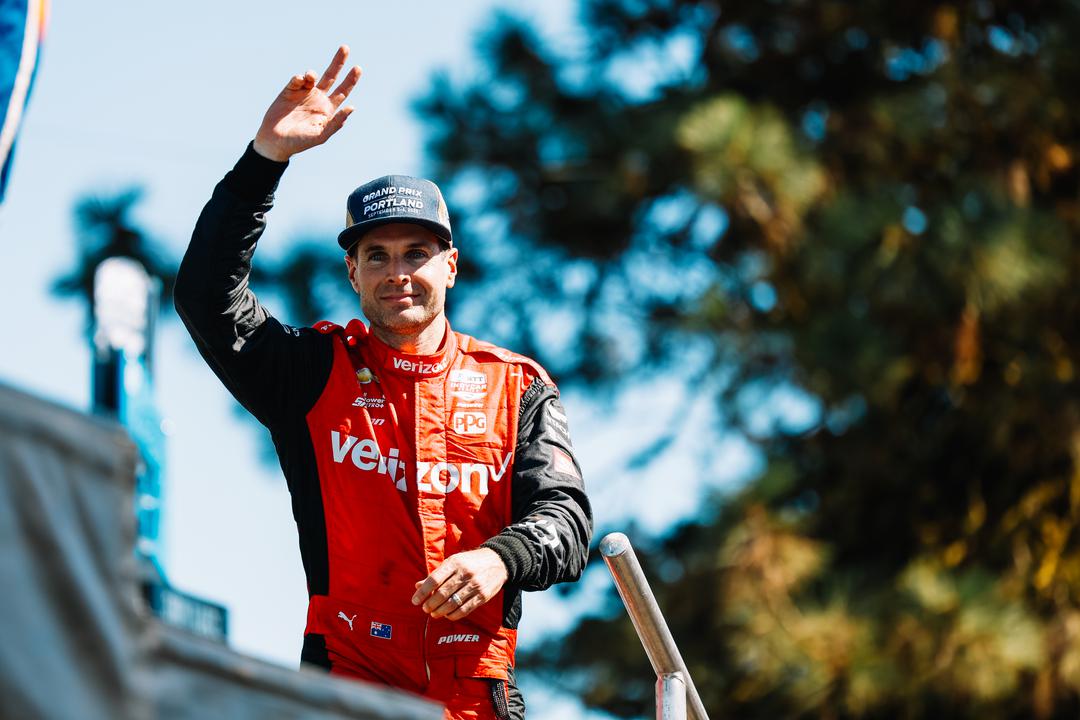 Power’s IndyCar title ambition is ‘much less selfish’ this time

Will Power says he’s motivated to win this year’s IndyCar series as much for his crew as for himself.

The Team Penske driver extended his margin at the top of the points table to 20 with his second-place finish at Portland, meaning a podium finish at Laguna Seca would be enough no matter what others do.

Power is an IndyCar veteran, this is his 16th full-time season in either the class or the Champ Car World Series, and equaled legendary Mario Andretti’s record of 67 pole positions in the event before from Portland.

However, he only won one of the major prizes twice, namely the 2014 series title and the 2018 Indianapolis 500.

Before and after those triumphs, the Queenslander has had more than his fair share of bad luck, along with a few missteps, and his record is arguably less than his talent deserves.

“I just want to win this championship for the guys who have been with me for over a decade, like my engineer Dave [Faustino] and my data acquisition guy Robbie [Atkinson] and the band,” he said.

“It’s a lot less selfish for me this time around because they deserve it.

“I feel their pain over the years of losing so many. I would love to win it for them.

Power started in the front row at Portland but gave way to Christian Lundgaard when they first crossed the Chicane.

He would get it back in the first pit stop cycle, but couldn’t seriously tackle teammate and eventual winner Scott McLaughlin, with both opting for used alternative tires for the drive home.

Scott Dixon, one of Power’s two biggest threats next weekend at Laguna Seca, finished just four-tenths off third in the end and would express surprise that Penske didn’t run the team orders during this last stint.

However, Dixon closing in on the No.12 Chevy wasn’t the biggest scare in the final stages, with Power getting hit by Pato O’Ward at the Chicane when the McLaren SP driver made an attempt. desperate to keep her own series hopes alive with an overtake attempt on the restart of Lap 89.

“Red was much better for us,” Power said of his tire choice for the final stint.

“It was a tough decision because those reds had a lot of laps under their belt, but I still feel like we would have been quicker on the stint. It was the right decision and a good decision.

“It would have been difficult on the restart without that, so it was a good move by the guys.

“It’s another day where we did everything we could.

“We had a small meeting with Pato, luckily it went well.”

Chip Ganassi Racing’s Dixon and Penske’s Josef Newgarden are tied for second in the series going into the Laguna Seca finale, with Marcus Ericsson 39 points off the pace and McLaughlin mathematically still alive two points behind.

Every IndyCar race is live and ad-free on Stan Sport.