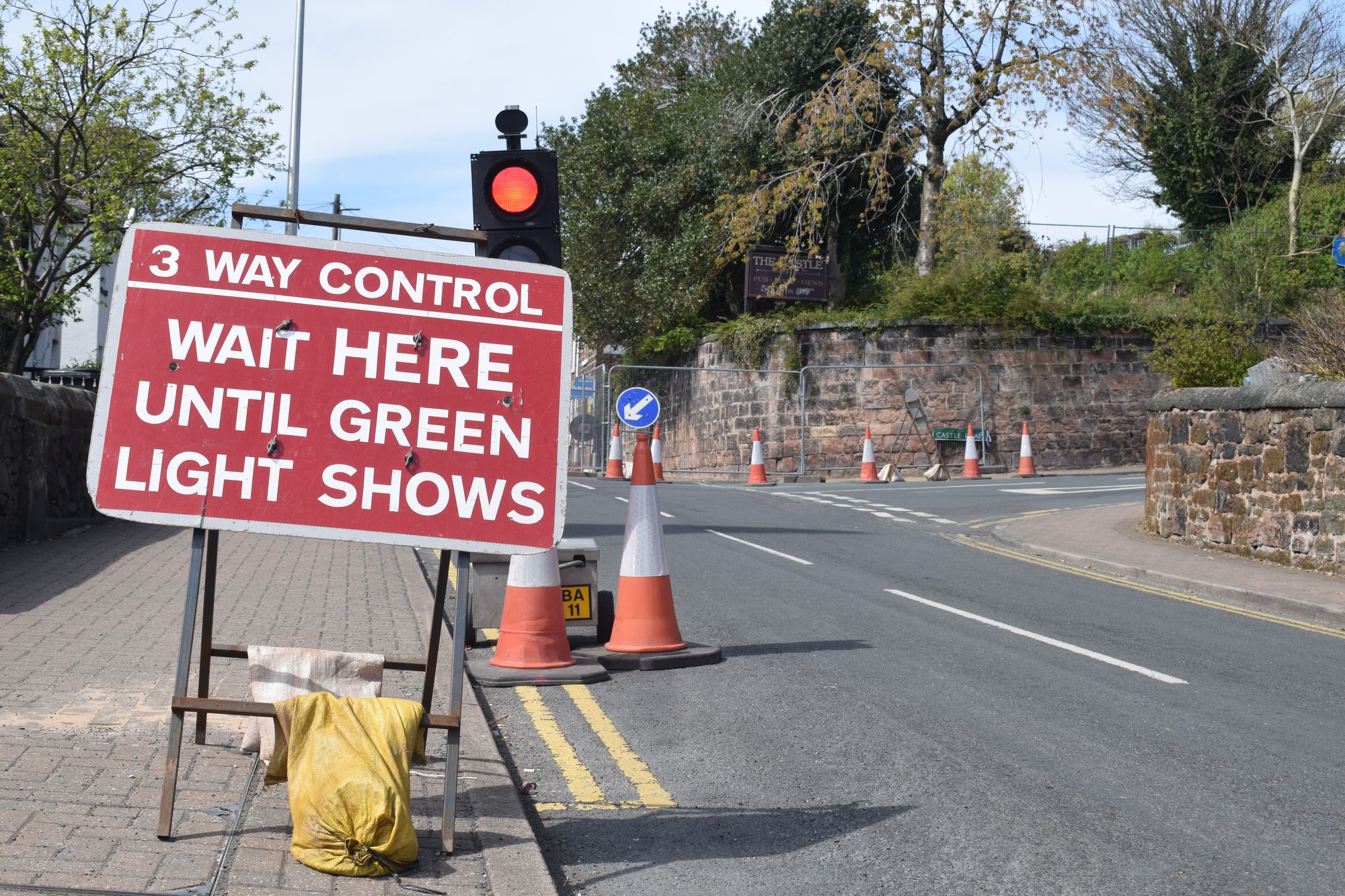 The builders have asked to build 21 apartments in an “aesthetic” development on the site of an old hotel destroyed by fire in Runcorn.

Stockport-based Premier Builders Ltd had previously surveyed residents via a leaflet filed in the area regarding proposals for land previously occupied by The Panorama at the junction of Main Street, Castle Road and The Underway in Halton Village.

A Design and Access Statement (DAS) submitted with the request showed the plans had been revised, with a previous proposal for a five-story block in white color with 24 apartments abandoned in favor of a four-story building with a darker gray scheme more similar to The Castle pub and 21 units.

The plans filed by Premier Buildings showed that the apartments would be fully self-contained units with separate rooms, as opposed to studios or studios.

The request also follows the company’s recent repair of part of the perimeter wall after it began to bulge, resulting in a safety cordon and the structure being classified as “unsafe.”

The DAS, prepared by Howard and Seddon Partnership on behalf of Premier Builders Ltd, the leaflet covered 270 properties and businesses in the area and was emailed to Halton Castle Ward Councilors and members of the City’s Management Committee. development of the Halton Borough Council.

He indicated that discussions had also taken place with the Friends of Halton Village group, resulting in changes to the plans, namely a reduction in the height and number of units, a decrease in the size of the building, the removal of the skylights slants proposed to maintain their character with the conservation area, and changes to the “external material palette” to be more in keeping with the area.

The statement said: “The proposed development is of ‘high quality’, is architecturally charismatic, aesthetic and has been designed to meet the demands of modern living while being in harmony with the surroundings of the established area.

“The proposed layout was largely dictated by the existing boundary constraints; therefore, the design respects the existing surrounding buildings and uses the extent of the application site.

Public consultation is open until January 27 with Halton Borough Council aiming to decide the issue around April 5.

Panorama Hotel was demolished after it was destroyed by fire in 2009.

Planning permission to build 15 apartments was granted in 2015 and the block was later included in the NHS Halton Healthy New Town housing plan, but was never built.

Ownership has changed hands since the fire and the site has been auctioned several times.