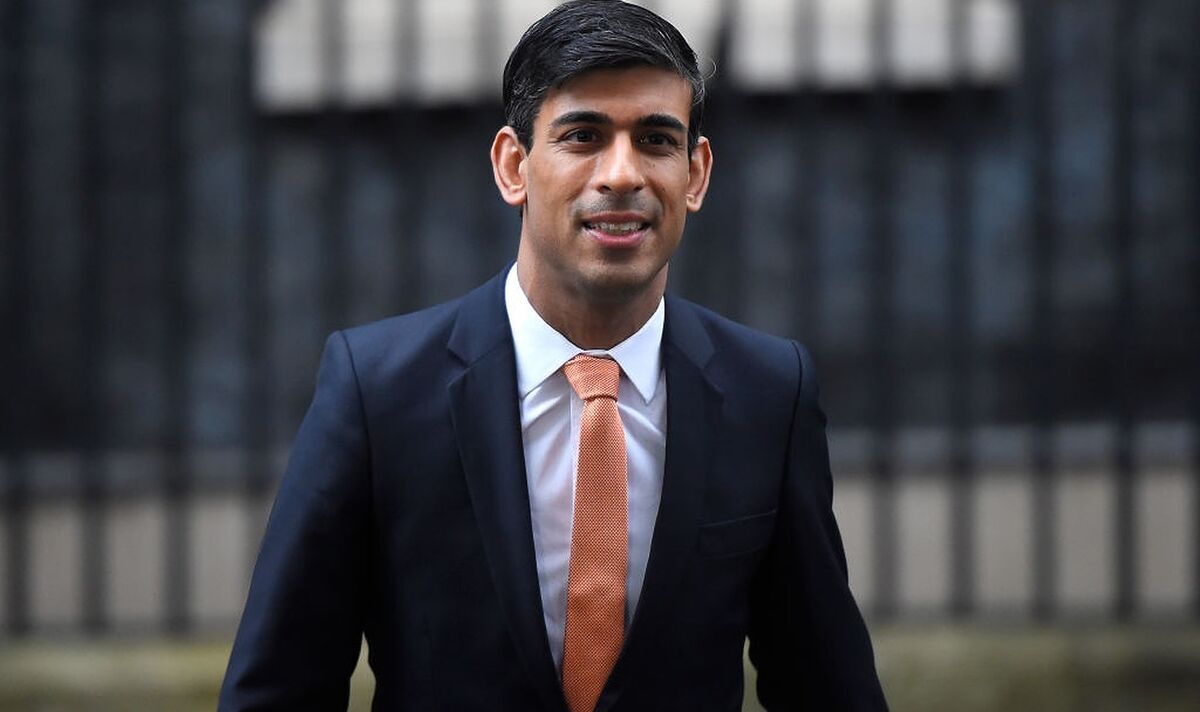 The pledge comes as Foreign Secretary Liz Truss steps away from Mr Sunak in the race to replace Boris Johnson as Conservative Party leader and Prime Minister. Speaking to the Telegraph, the ex-Chancellor said it was ‘not fair’ for patients not to show up for consultations, scans and exams, ‘taking those slots away from people who have them need [them]”.

Mr Sunak said he wanted to be ‘transformative’ and ‘do something brave and… different’.

However, her rival Liz Truss has meanwhile unveiled plans to ensure students with the highest grades are automatically invited to apply to Oxford or Cambridge.

She said: ‘I can be trusted to be the first education minister.

Pledging to rekindle the ‘reformist zeal’ of ‘the early days of the Coalition’, the former chancellor said he would start by imposing fines in cases where patients failed to show up for an appointment without giving a sufficient notice to allow the practice or hospital to offer the slot to others.

Patients will get the ‘benefit of the doubt’ at the earliest opportunity, but subsequent missed appointments will incur a £10 charge each time.

The system is said to be “temporary” as the NHS tries to clear the COVID-19 backlog of more than six million patients awaiting planned care.

Mr Sunak said that as chancellor he “was frustrated that the focus of [the] The government was much more about spending money on public services…and there was not enough attention to reform them”.

He added: “I want to be a transformational prime minister.”

“It’s a good example of a conservative approach to this problem.”

Mr Sunak and Ms Truss are vying for number 10 after reaching the final stage of the Conservative Party leadership race.

Party members will decide who will replace Mr Johnson, with the winner announced on September 5.

During the contest, there were notable clashes between the two candidates as they set out their rival visions for the future of the UK.

Earlier this month, they outlined their plans for the economy and traded blows over each other’s policies.