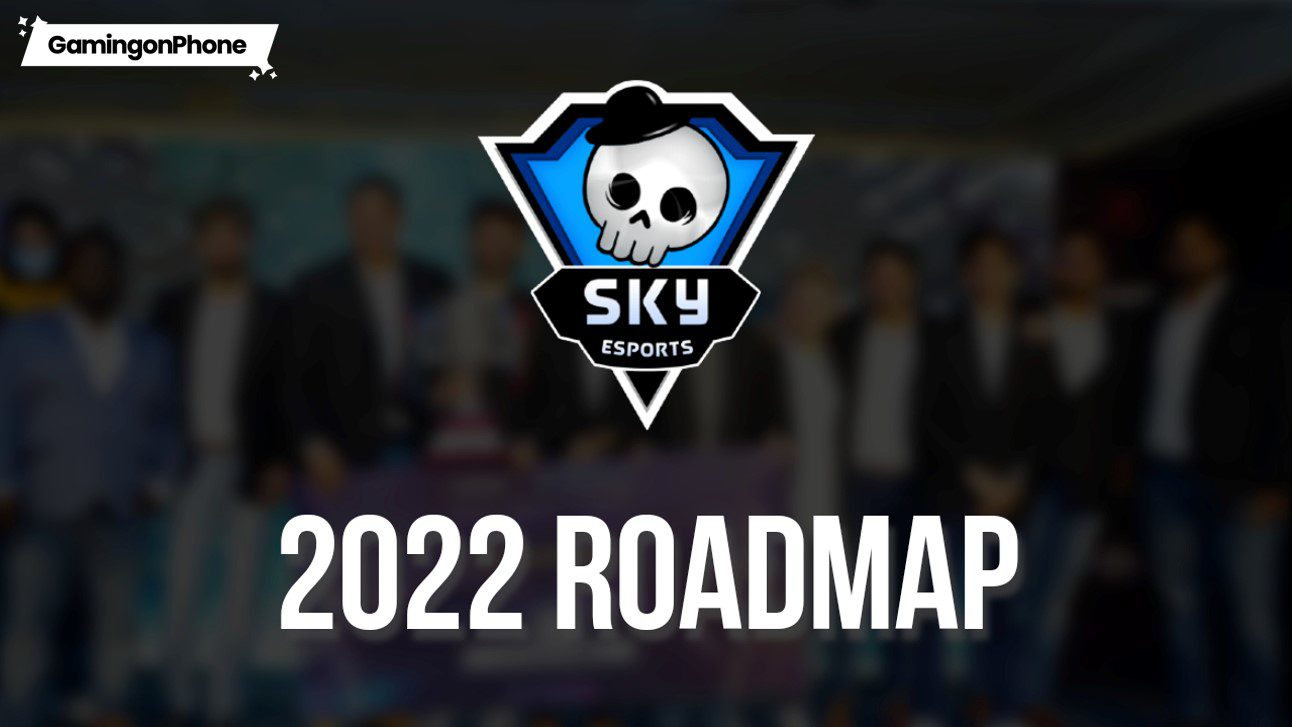 Skyesports, the Chennai-based esports and gaming company, has announced its 2022 roadmap with a range of tournaments to be held throughout the year. Over the past year, Skyesports has set a benchmark in the Indian esports industry.

After a record-breaking 2021, the esports company has pulled back the curtain on the roadmap for the current year. And now, in 2022, his major titles are set to return with a return to LAN events with a huge prize pool on the table.

Along with this ever-expanding esports roadmap for 2022, Skyesports will also be working with game developers to host multiple first-party tournaments throughout the year. This association displays the game developers’ faith in the company and its influence across India.

Additionally, after expanding into South Asia in 2021, Skyesports will expand to even more regions this year. However, this does not mean a reduction in competitions at grassroots level, as they will continue at the same frequency as in the past.

Tournaments planned in the Skyesports 2022 roadmap

Skyesports has always had a diverse portfolio of games included in its IPs. The company will continue this trend in 2022 and will host tournaments for multiple games including VALORANT, BMI, League of Legends, Free fire, Foyer, Fifa, real cricket, Supercell titles, and more. In addition to this, Skyesports will also be hosting grassroots level tournaments and first party events.

The Skyesports Grand Slam takes place in February and March 2022 with a format open to all. It has a prize pool of $40,000 split evenly between VALORANT and BGMI.

The Skyesports Pro League will take place in March and April 2022. It will have $20,000 split between Free Fire, VALORANT, League of Legends, and PC title Dota 2.

The Skyesports League, which is a premier league based in the city, will return this summer. It will feature a player auction and is expected to be one of the biggest competitions of the year with a total prize pool of Rs. 1.5 crore. This will be a LAN event.

The fan-favorite contest will continue its tradition of providing #PathtoPro with its 4th edition this year. With Rs. 1 crore up for grabs and multiple games, it will also be a big event with LAN finals.

A new season of Skyesports Mobile Open will kick off in late 2022 with a prize pool of $134,000, a 150% increase from the previous season. After a successful first edition at the end of 2021, the mobile game tournament returns to close the year. With several mobile games set to be included this year as well, it’s time for mobile gamers to hone their skills.

Apart from these tournaments which have been running throughout the year, the Skyesports Tri-Series, which was announced last year as a LAN event for VALORANT in Dubai, has been delayed. It will also happen later this year. Also, fans can stay tuned for an exciting post-VCT Stage 1 announcement later this year.

What do you think of Skyesports’ roadmap for 2022? Let us know in the comments below!