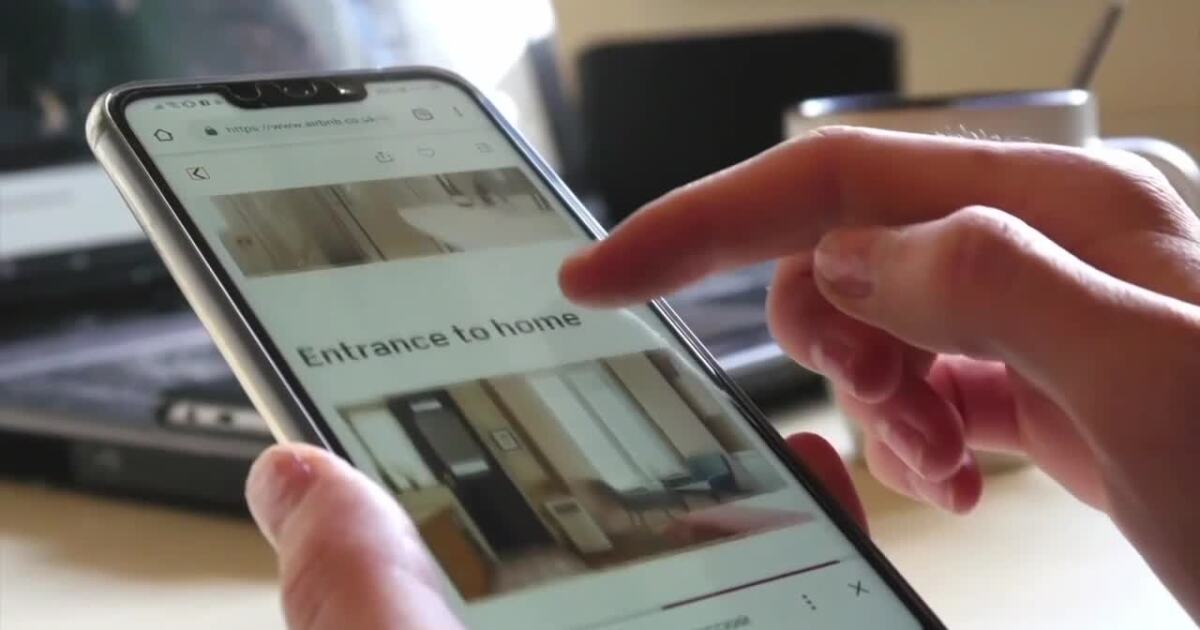 CLEVELAND — A new survey from Zillow shows people are having a harder time finding a home than a spouse.

This is despite the fact that most people say their list of qualities in a partner is harder to fill than their wish list for a home and their willingness to compromise on a life situation as opposed to a spouse.

Real estate across the country continues to see higher prices due to strong demand and low inventory. However, a local realtor said it’s not that bad here in northeast Ohio and the key is learning to compromise.

“It’s difficult in the sense that there’s simply more demand than houses for sale. And so, it’s very common for buyers right now to fall in love with multiple homes, write offers, get rejected, and have to start all over again,” said Jessica Chodaczek, realtor at Lofaso Real Estate.

When it comes to swiping right or left in 2022, the way we search for romantic partners or housing has more in common than you might think.

“There are a lot of similarities between dating and house hunting, and right now dating is arguably the easiest,” Chodaczek said. “It’s definitely taking people a little longer in their search now than it did a few years ago.”

Both tasks require having lists of non-negotiables that would be a deal breaker and things that can be compromised.

“Right now you have the luxury of spending time in a romantic relationship. I hope you can have at least a few dates before deciding if this is the right person, but you don’t have that luxury. in the housing market right now, the luxury of time,” Chodaczek said. “But it’s really important to know what’s not going to suit you, arguably your two biggest decisions in life are who you’re going to marry and what house you are going to live in. So you should think carefully about both of these.

But unlike dating apps, tools like interactive floor plans and 3D virtual home tours mean fewer homebuyers are disappointed when they see a home in person for the first time.

“I’m not kidding when I tell you that people’s eyes sparkle when they’re in the right house and we can tell that’s it. They’re in love. It’s a real phenomenon,” Chodaczek said. we see a lot of buyer’s remorse because they fall in love. They made a crazy offer. They get it. And then they realize it might not be the right one. So it’s a danger in the market right now.

Zillow’s new survey shows that 76% of people think they’ll be more successful using an app to find a house to buy than finding a romantic partner.

“Our survey found that women valued the home buying process much more than dating, and for men it was the reverse,” said Amanda Pendleton of Zillow. “And dating is tough, and I think especially when you’re dating online, you don’t really know what you’re going to get in person in real life and home shopping had the same reputation. But now there are new tools that make it much easier to experience a realistic home. »

Locally, in northeast Ohio, the market is not as competitive as the rest of the country despite a slight uptick in recent years.

“If you look at what’s happened in the Cleveland sale market, inventory is now down 55% from pre-pandemic levels, and home values ​​are up nearly 16% in 2021. And homes fly off the market in 12 days,” Pendleton mentioned. “It’s really this combination of rising prices, low inventory and extreme time pressure. This leaves many people saying that it is really hard to find a home in this market.

The January Housing Report from the National Association of Realtors found Cleveland to be one of the 50 major cities with the lowest median house prices. Prices fell across the region in December while they continued to rise in others.

Meanwhile, Akron is one of four Ohio cities in the nation’s top 10 most affordable housing markets for black households.

“I think if we’re outbid in a bidding war or the deal falls through because of funding, it’s really heartbreaking,” Pendleton said. “You get your financial ducks in a row; you prepare for this process and hire the right real estate agent to guide you, so that you don’t feel this heartache.

Download the News 5 Cleveland app now for more stories from us, as well as top news alerts, the latest weather forecasts, traffic updates and more. Download now on your Apple device here, and your Android device here.

2022-02-14
Previous Post: Accused deputy postmaster ‘considered suicide’ over flaws in system
Next Post: Is it time for TRAI and the broadcasters to start a new round?