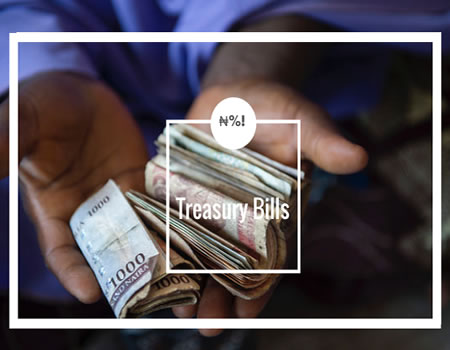 System liquidity will be increased by the impact of maturities worth N80.7 billion

Liquidity in the system is expected to be boosted by the impact of treasury bill maturities worth N80.7 billion due on February 1.

Therefore, “we expect the CBN to hold an OMO auction in line with the trend, to control the liquidity of the system,” a dealer revealed.

Meanwhile, it was a bad day for treasury bond investors in Nigeria on Wednesday as the Central Bank of Nigeria (CBN) cut debt securities stop rates, sending them home a bit disappointed.

Unlike the previous year, the apex bank reduced rates on the three maturities it offered for sale via the primary market auction (PMA).

A breakdown showed that the CBN, which carried out the sales for the Debt Management Office (DMO) on behalf of the Federal Government of Nigeria, auctioned off 2.7 billion naira from the three-month bill, 3 .5 billion naira of the six-month bill. and N123.1 billion on the 12-month bill.