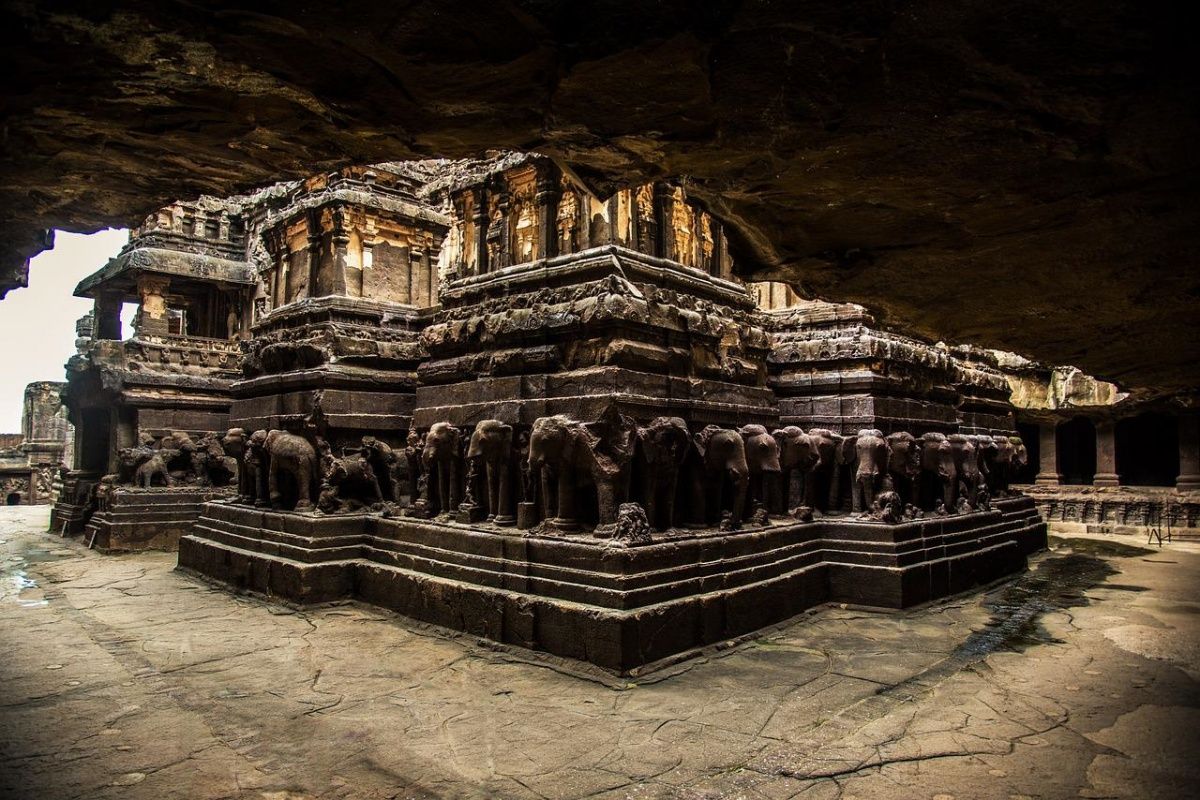 Ajanta Ellora Caves: One of the historical monuments of India, Ajanta Ellora Caves are recognized by UNESCO World Heritage Site. This magnificent monument is a symbol of religious tolerance from ancient times as it has caves and temples of Jain, Buddhist and Hindu cultures. It is one of the most visited historical sites in India and it is located near the city of Aurangabad in Maharashtra. In order to make it easier for tourists to explore the history engraved in this rock structure, hydraulic lifts will soon be installed here.Also read – From Agrasen Ki Baoli to Rani Ki Vav, these 5 beautiful step wells in India should be on your bucket list

This heritage destination will be the first site in India to have hydraulic lifts. According to Archaeological Survey of India (ASI), this initiative envisions making Ellora Caves an enhanced tourist spot in India. The ASI is already working on several projects to make this heritage circuit a better tourist experience. Although few projects are already underway, some have not yet obtained sanctions from the authorities.

The Ellora Caves are one of the largest rock-cut structures in the world, making it one of the best heritage sites in India. There is no doubt that the Ellora Caves are a major tourist attraction. There are around 34 caves and cave number 16 also called the Kailash Temple is the largest of them all. It is a two story structure that has a staircase leading to the top. Nevertheless, ASI aims to establish small ski lifts on both sides.

Located 30 km from Aurangabad, this site dates from around 600 to 1000 AD. As recorded by the UNESCO Heritage Site, the priceless ensemble of 34 caves at Ellora in the Charanandri Hills of Western India’s Maharashtra exhibits a spirit of coexistence and religious tolerance through the outstanding architectural activities conducted by followers of three major religions: Buddhism, Brahmanism and Jainism.

Get ready to plan your next visit to the marvelous Ellora Caves!

(For story ideas, tips and editing suggestions, you can contact [email protected])