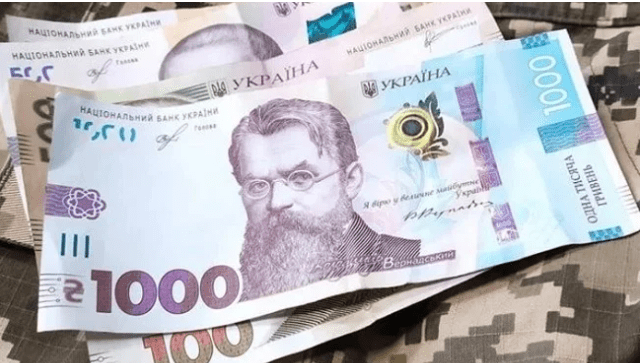 The Ministry of Finance of Ukraine, in the primary auction on Tuesday, April 19, will offer buyers the full range of military bonds – hryvnia and currencies in dollars and euros for the first time.
According to the announcement of the Ministry of Finance, in particular, military hryvnia bonds with a term of 6 months will be auctioned. and 14 months, as well as 12 months. dollar bonds and 7 months. euro bonds.
The rates on these hryvnia bonds at the last auctions were 10% and 11% per annum, respectively, on dollar bonds – 3.7%, and on euro bonds – 2.5% per annum.
As reported, the Ministry of Finance last week, in the seventh auction for the placement of military bonds, was able to attract 6.17 billion UAH against 0.96 billion UAH a week earlier and 3 .33 to 4.88 billion UAH in the previous three weeks. The banknotes were not offered last Tuesday.
The total volume of issuance of military bonds amounts to 400 billion UAH. They can be purchased by the National Bank, which has already purchased these securities in a separate procedure for 40 billion UAH.
At market auctions since March 1, their sales amounted to 34.9 billion UAH, 11.9 million dollars and 143.4 million euros.