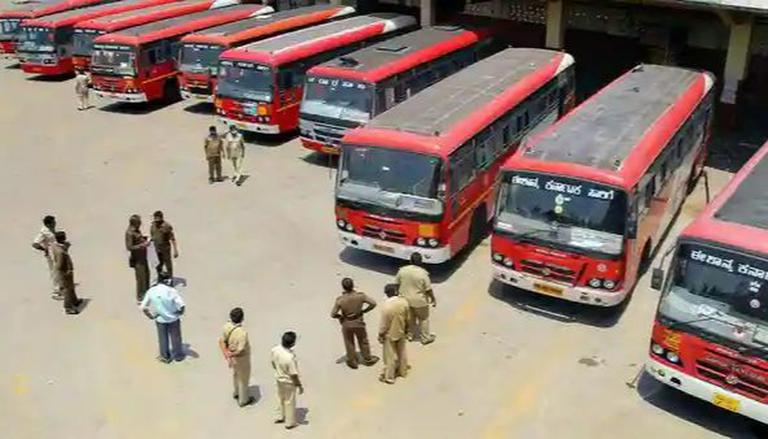 The Ministry of Road Transport informed on Saturday that the fire alarm system and fire protection system inside long-distance buses and school buses will be added to passenger/occupant service to provide additional safety for occupants. traveling.

The Department of Transport has reviewed fire and alarm services in Type III vehicles, which include buses traveling long distances. In addition, to ensure maximum passenger safety, the ministry wants to install the fire protection system in places that are mainly occupied by passengers.

Previously, fire detection, alarm and suppression systems only reported fires exiting the engine compartment. Passenger injuries are primarily caused by heat and smoke in the passenger compartment, according to fire studies.

The ministry noted that fire-related injuries can be prevented if heat and smoke in the passenger compartment are reduced by providing additional evacuation time for occupants through thermal management during fires.

The notification read as follows: “The Ministry of Road Transport and Highways, by notification dated 27 January 2022, has introduced the fire alarm system and the fire protection system in the passenger (or occupant) compartment ) in buses through an amendment to AIS (Automotive Industry Standard)-135 for Type III buses [‘Type III’ Vehicles are those designed and constructed for long-distance passenger transport, for seated passengers] and school buses.

In addition, an active fire prevention system based on water mist and a separate fire alarm system have also been designed for buses to keep the cabin temperature below 50 degrees Celsius, in order to reduce the risk of fire.

The changes made were the subject of extensive research and deliberation with stakeholders and specialists from the Center for Fire Explosive and Environment Safety (CFEES), a DRDO facility specializing in fire risk assessment, fire suppression, modeling and simulation, and other related fields.

Many people lose their lives each year in vehicle fire-related accidents, and the latest amendment will help reduce those deaths. Earlier in November last year, 12 people died in Rajasthan after the bus they were traveling in caught fire. The passengers were charred to death inside the bus.