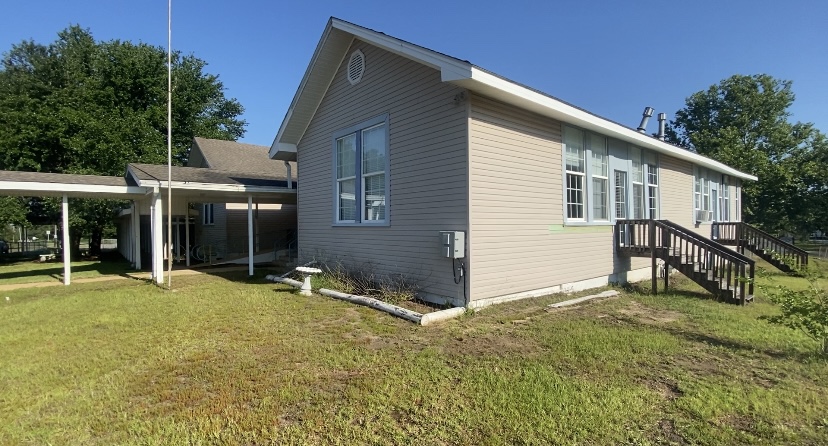 The school system is accepting offers at the vacant Baldwin Co. campus.

BALDWIN COUNTY, Ala. (WKRG) – A former abandoned campus known as Crossroads School is now on the market, but it won’t last long. Baldwin County Public School officials expect several buyers to submit offers on the property by next Tuesday.

“We are simply asking that bids be submitted by Tuesday at 1 p.m. You can either mail it or come to our office with this offer sealed. Write the offer number on it and we’ll open all those envelopes at once,” said Baldwin County Public Schools Chief Financial Officer John Wilson.

Teams are ahead of schedule to repair the sinkhole in Fairhope

Sealed bids are coming now and the highest bidder will become the new owner. For years, the buildings, which span nearly 1.5 acres, have stood vacant at the corner of Highway 225 and Hurricane Road. Officials said that instead of letting it deteriorate further, they decided to sell it while it was still valuable.

“It’s about 7,000 square feet. It’s really too small for us to apply a functional school-like framework to it,” Wilson said.

While it won’t work for the school system, officials said several churches were interested in the campus. Each bid submitted remains anonymous, so we won’t know who is in the running for the campus or what their future plans are, but school officials have said it is prime real estate and that someone might walk away with a good deal. Next Monday, you will have one last chance to visit the campus one last time.

“Monday between 10 a.m. and noon, if anyone is interested in walking around the building, it will be an opportunity for them to take a look and determine what type of financial obligations they feel comfortable with. he’s interested in bidding on that,” Wilson said.

For more details on the sale and how to properly submit your bid, visit the school system’s website here.