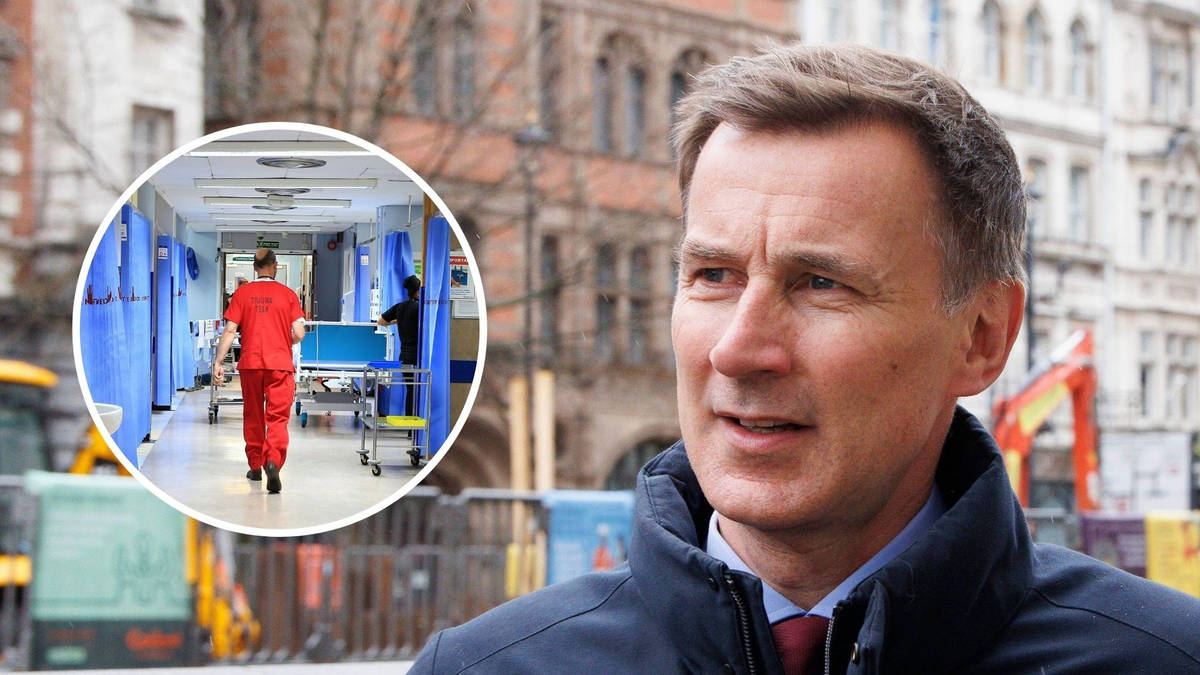 Jeremy Hunt has slammed the ‘rogue system’ he ran when he was health secretary, adding he was ‘deeply shocked’ by failures in care.

Mr Hunt – who is the current chair of the health and social care committee – said the fear of transparency and honesty within the NHS when it comes to deaths and avoidable mistakes is a “ major structural problem” that needs to be resolved.

‘The corrosive consequences of such thinking’ were cover-ups which the Department of Health and the NHS ‘were complicit in’, he said.

In an excerpt from his book – Zero: Eliminating Unnecessary Deaths in a Post-Pandemic NHS – which was published in The Times, Mr Hunt explained: “Too often failed managers were recycled into jobs in another part of the country, where they kept making the same mistakes and because of secrecy, the wheels of change are slowly getting bogged down.

“It wasn’t about rogue staff or a rogue hospital. It was about a rogue system. A rogue system that I, as health secretary, sat on top of.”

Read more: NHS prescription fees in England will be frozen in a bid to reduce the cost of living crisis

Mr Hunt revealed that department officials had tried to block him from reading patient complaint letters, telling him he could not apologize to aggrieved families.

Before he changed the position of the NHS, “meetings were held behind my back to see if they could dissuade me from such a dangerous idea”, he added.

Mr Hunt went on to say he was also “deeply shocked” by failures in care, including preventable deaths.

The MP for South West Surrey has drawn attention to ‘burnt out’ doctors and nurses in the NHS, adding that as an institution he is ‘asking for renewal’.

However, he warned that when it comes to change, “the foundation of any reform must be to improve the quality as well as the quantity of care provided”.

Mr Hunt was Health Secretary between 2012 and 2018 but is now refusing to step down from a future Tory leadership race.

He was the strongest opponent against Boris Johnson for the party’s top job in 2019, and has been touted as a possible candidate in the event of a re-run.

2022-05-15
Previous Post: Work is due to start this summer on the site of Cheltenham homes shrouded in tragic legend
Next Post: Madonna Defends NSFW NFT Collection Which Shows Her Giving Birth To Robotic Centipede