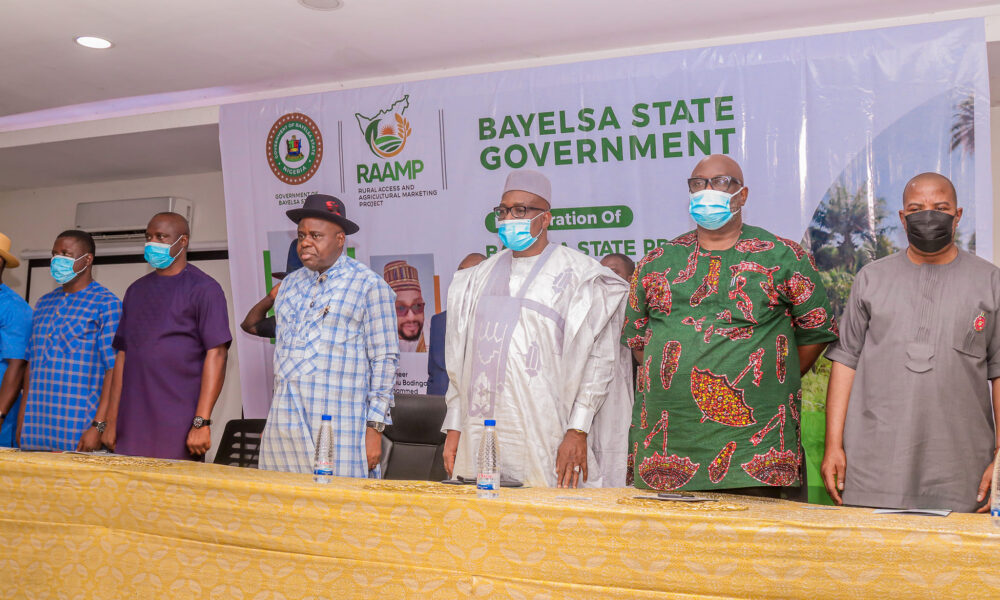 Truckers Sound the Alarm on Extortion – :::… The Tide News Online :::…

Transport and logistics supply chain experts in the maritime sub-sector have sounded the alarm over the alleged increase in the electronic call system introduced by the Nigerian Ports Authority (NPA) and operated by Truck Transit Park (TTP ) Limited.
Experts lamented that the official charge of N10,000 collectible by TTP Limited would amount to N25,000 per truck, adding that multiple taxes and extortion from the various associations could trigger a further increase in charges from trucks loaded with containers if not properly handled.
According to them, the gladiators of the political arena would hire thugs along port corridors to extort truckers ahead of the 2023 election.
The Managing Director of Nedu Logistics Solutions Limited, Mr. Kelvin Okechukwu in a conversation with our correspondent in Lagos, lamented that despite paying a huge sum on the call system to evacuate the containers, multiple extortions on the part of thugs under the guise of representing various associations in transport these activities create more problems for the real operators in the clearance of goods from the ports.
He alleged that the sums levied for the appeal in recent times have been extremely high for truckers, calling on the relevant authorities to review the charges as the current rate of N25,000 will not come down well for genuine operators.
Okechukwu reiterated that the call fee now attracts around 25,000 naira officially and with a breakdown of the new collection, he alleged that “they collect the call in three phases and each phase attracts 10,750 naira while we, truckers, have to pay twice with extra N5,000”.
He further alleged that there were about twelve points manned by security agencies and touts thus demanded and extorted N1000 from truckers at each point along the port corridors.
Along the Apapa/Oshodi corridor, he said, every 500 meters attracts an N1000 fee or ticket payable to various touts claiming to be members of transport associations and security agencies.
Calling on the government to find lasting solutions to end soliciting along port corridors, he said: “I tell you with authority that these solicitors on the roads work for politicians.
“We have done so much to drive them out but at the end of the day they are still there on the road because they have the political support above.
“We go to the police, they’ll say they can’t do anything, even when we go to the navy, they’ll even give them protection.
He lamented that the police, LASTMA and NPA personnel are not left behind to frustrate the genuine transport operators in the context of the purpose of the appeal system.
While expressing frustration over bottlenecks and extortion on the movement of goods from Lagos ports, the logistics service provider said the call system was aimed at reducing difficulties faced by truckers and not at create setbacks for operators.
He urged the federal government to prioritize the construction of port corridors to allow smooth movement of transport trucks, noting that the appeal has the potential to improve the movement of cargo from seaports.
On his part, a head of the National Association of Government Licensed Freight Forwarders (NAGAFF), Dr. Arthur Igwilo, lamented that the multiple extortions have driven up the cost of manufactured goods in Nigerian markets.
Igwilo exposed the humiliation and molestation of truck drivers and their assistants at the hands of thugs, even as he called on the government to put in place a motion to eliminate issues affecting trade facilitation.
Attempts to contact officials at TTP Limited proved unsuccessful as messages sent had not been answered at the time of filing this report.