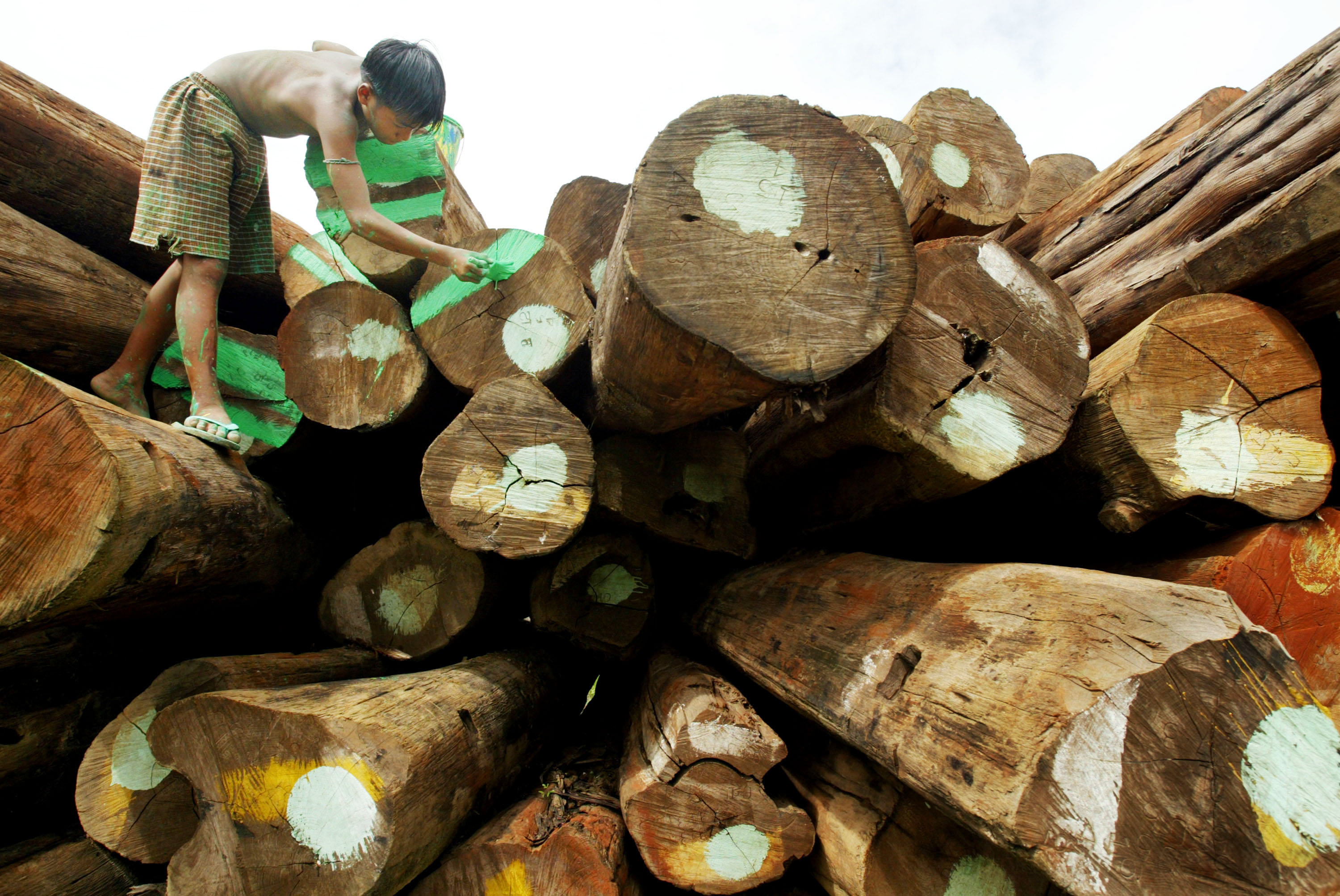 US companies continue to import teak from Myanmar despite sanctions, data shows

A report on world trade data showed that US companies were still buying teakwood from Myanmar as late as last month despite the government imposing sanctions on the country last year after its military took over. took power.

Teak is a tropical deciduous tree found in Thailand, India, and Myanmar. The wood is used to build furniture, flooring, window frames and decks. It is one of the most valuable types of hardwood, making it desirable for construction across the world, according to Britannica.

The US Treasury announced sanctions against Myanmar in April 2021 banning all imports or trade with the Myanmar Timber Enterprise (MTE). Any form of transaction between people and businesses in the United States and Myanmar is prohibited.

However, data from Panjiva’s global trade database showed that US companies ignored the sanctions and accepted shipments of teak imported from Myanmar as late as December.

At least 82 different teak shipments were reported between February 1 and November 30 of last year.

Myanmar is the world’s largest exporter of teak, and it is one of the country’s most valuable industries, earning millions of dollars in export fees and taxes every year.

The European Union is grappling with a similar trend in illegal teak shipments after it also implemented similar sanctions in June.

Human rights group Justice for Myanmar compiled the data. He urges the United States and other governments to clamp down on the teak trade in accordance with sanctions against the country’s military rulers.

The US Treasury also imposed sanctions on the military-appointed Minister of Natural Resources and Environmental Conservation.

By buying through intermediaries, however, importers circumvent sanctions, the report says.

“Considering that the sanctions are aimed at blocking trade with MTE and that timber exported from Myanmar is originally auctioned by MTE”, the military still receives funds from the trade “regardless of who officially exports the timber”, according to the report.

He urged the US government to enforce the sanctions and investigate possible violations of the restrictions.

It is not clear where exactly the teak ends up, as it is imported by lumber suppliers and other manufacturers. But teak is often used for patio furniture, decks, and yachts because of its flexibility and durability.

The Burmese army, led by Chief General Min Aung Hlaing, overthrew the elected government of the National League for Democracy of Aung San Suu Kyi on February 1, 2021. Suu Kyi was arrested and charged with a dozen of crimes. On Monday, the 76-year-old Nobel Peace Prize laureate was sentenced to an additional four years in prison, in addition to the two-year sentence she was ordered to serve in previous cases.

The military takeover drew non-violent protests nationwide, which security forces quelled with lethal force, killing more than 1,400 civilians, according to a detailed list compiled by the Prisoner Assistance Association policies.

Peaceful protests continued, but armed resistance to the crackdown grew, to the point that UN experts warned the country could slide into civil war.

A teak auction held in June 2021 of around 10,300 tonnes of illegally harvested timber that had been confiscated by Suu Kyi’s government brought in $ 5 million in revenue, local media reported.

Myanmar’s military sold the timber from a stockpile of around 200,000 tonnes of illegal timber, according to reports.

Myanmar began allowing private companies to establish teak and other timber plantations in 2006, ending the state monopoly on the industry. In 2014, the government banned exports of all raw timber, lifting the ban on timber from public and private plantations but keeping it in place for timber from natural forests.

But a significant portion of the teak shipped out of the country is smuggled across land borders. Panjiva’s data only included teak shipped directly from Myanmar, not other exports through intermediate destinations such as Eastern Europe, Taiwan and Thailand.

The coup sanctions overlap with other restrictions on teak imports intended to protect declining rainforests, as teak and some other species are endangered in the wild.

The European Union has strict requirements for documenting the origin of every log or plank of wood. Myanmar suppliers have often not provided such clear evidence that the exported timber was legally harvested, as environmental groups and EU reports have shown.

The Associated Press contributed to this report.

2022-01-11
Previous Post: Resumption of the sale of the Lisnagelvin Leisure Center site after legal challenge by the losing buyer
Next Post: CAPS Board of Directors Approves Bid for Vacant Cooley Site, Approves Majority of Bids for High School Bond Project | News