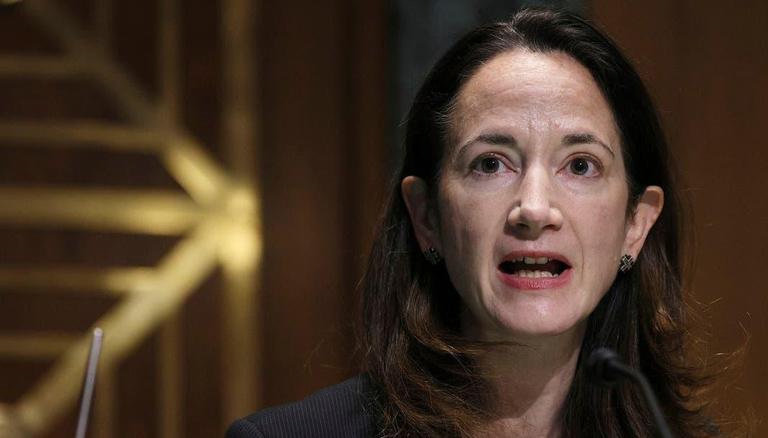 Criticizing the US intelligence community’s information classification system, Director of National Intelligence (DNI) Avril Haines claimed that the agency’s information withholding system “erodes national security” because it conceals far too much information to the public. In a letter to lawmakers, Haines said the current national classification system undermines national security and Democratic goals and prevents the US government from sharing information in a timely manner with its allies, policymakers and the public.

According to the wall street journal, the DNI had written a letter earlier in January to U.S. Senators Ron Wyden and Jerry Moran. His statement is one of the strongest acknowledgments by a serving intelligence official of a problem that transparency advocates say keeps important information about US government activities hidden from the public.

In his letter, Haines wrote, “I believe that the shortcomings of the current classification system undermine our national security, as well as our critical democratic goals, by impeding our ability to share information in a timely manner” with our allies, Congress and the public. .”

She added, “Not only does this undermine public trust”, but it “reduces the ability of the intelligence community to effectively support the decision-making of senior politicians”.

Further, Haines went on to say that the problem is growing as the volume of classified documents “continues to grow exponentially in a digital-first environment.” She also provided lawmakers with other non-public examples of efforts within the intelligence community to try to address the issue. “It’s a fundamental problem that we need to tackle,” she said.

The secret files of the US government are believed to contain billions of important documents. It’s worth mentioning that last October, the two senators, Ron Wyden and Jerry Moran, requested information on the classification system, which they say costs $18.5 billion a year to maintain. The two US senators had called the Biden administration’s efforts to address the issue “simply insufficient”.

Now, Haines’ letter may signal an intention by the Biden administration to reform the classification process and make the operations of the U.S. federal government much more transparent to the public in an effort to regain credibility and national trust. According to CNN, among attempts already underway to reduce the backlog include efforts by the State Department and the National Geospatial-Intelligence Agency to modernize and digitize records to make them easier to find, with the goal of speeding up reviews of declassification.