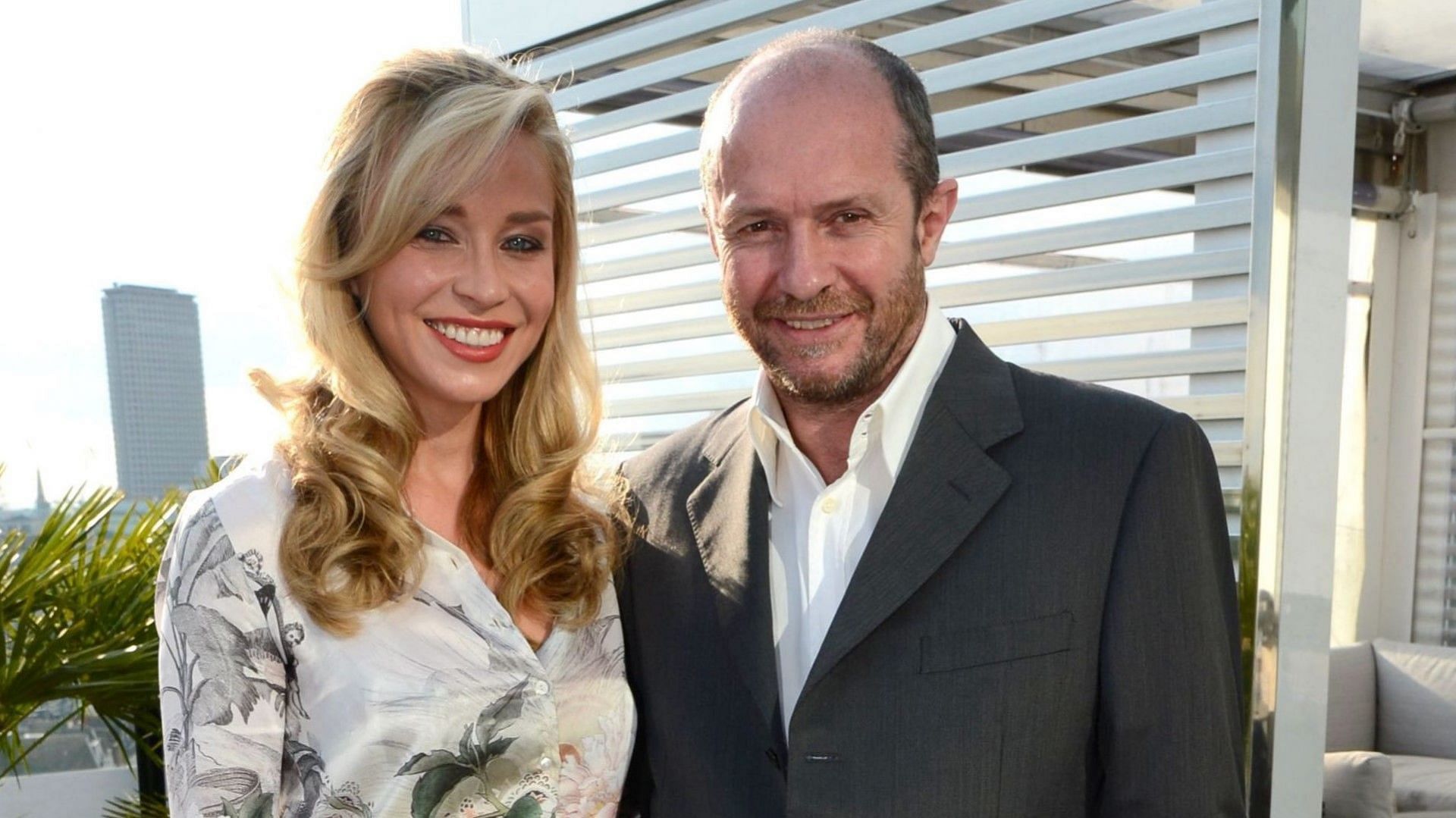 The next Peacock docu-series, Once upon a time in Londograd, will cover the death of Scot Young. He was one of many influential people who deceased mysterious deaths and had only one common bond, Russia.

Scot Young was the son of former Dundee United player Duncan Young. After moving to London, he started working in property, but soon became a fixer for Britain’s oligarchs and super-rich, racking up over £2billion.

All of these details surfaced during a bitter divorce battle with his wife of 11 years, Michelle Young. Michelle claimed her husband hid billions of dollars in assets. However, the former businessman claimed he was penniless.

Amid speculation about mental health issues, drug abuse, and Scot’s claims about the Russian Mafia, he died after falling from the balcony of his four-story penthouse. His death was ruled a suicide.

Scot Young – Businessman who acted as an agent for Putin’s enemy Boris Berezovsky. Fell four floors, impaling himself on the railings under his flat in the UK. US officials believe he was murdered by the Russian state.

Scot Young – Businessman who acted as an agent for Putin’s enemy Boris Berezovsky. Fell four floors, impaling himself on the railings under his flat in the UK. US officials believe he was murdered by the Russian state. https://t.co/JKesi8MQlW

Michelle Young has since suffered a cruel fate. After an interview in 2018, it was revealed that she lived in a rented basement and was bankrupt. She was also £17million in debt and had yet to receive any compensation from Scot Young..

Who is Michelle Young and what happened to her after Scot Young’s death?

Michelle Young is Scot Young’s ex-wife. The two met through friends after Scot moved to London and married at the Chelsea Register Office, and had a reception at the Dorchester. They were married for eleven years before their highly publicized divorce began.

They also have two children together, Scarlet and Sasha. After the long-running case, where Michelle claimed her husband was worth billions, she was awarded a £26m award. However, she revealed that she hadn’t seen a dime of that money.

Scot Young’s wife hired a private detective weeks before he was impaled on a fence
The ex-wife of Scot Young, the ma property of London

Scot Young started out in the real estate business with the help of Michelle’s father. In an interview, Michelle revealed that she and Scot Young started the business together. She said she gave the money to her ex-husband while her father helped her with the contacts. Michele continued:

“Then we had two amazing daughters. We had it all and worked hard together to create it.”

Scot soon became a repairman, where he made his real fortune. The Russian ties he built during this time would come back to haunt him later in life.

Recalling the incident of establishing a business relationship with Russian tycoon Boris Berezovsky, Michelle said she met Boris and his family at dinner parties. She added that the Russian tycoon always arrives with a different car full of bodyguards. She noted that she was nervous, especially since the Russian element was “pretty scary”.

Scot’s ex-wife also said the strain started around 2005 and that was when all the assets “magically disappeared”. She also said she knew her husband wasn’t really going to go bankrupt.

According to Michelle, things had been rocky between her and Scot Young for some time before the high-profile affair. She also revealed that she would never have agreed to an early divorce settlement because it was about justice. Michael also said:

“People I’ve met through the foundation have been defrauded. I’ve helped build wealth for 18 years and I’m entitled to equality.”

She has actively campaigned for changes in non-disclosure laws. She does this through the Michelle Young Foundation in an effort to serve Justice to all women going through a divorce.

According to latest reports, she is currently living in a rented apartment with her two daughters. Little is known about her current whereabouts, but she appears to be continuing her struggle against non-disclosure in the event of divorce.